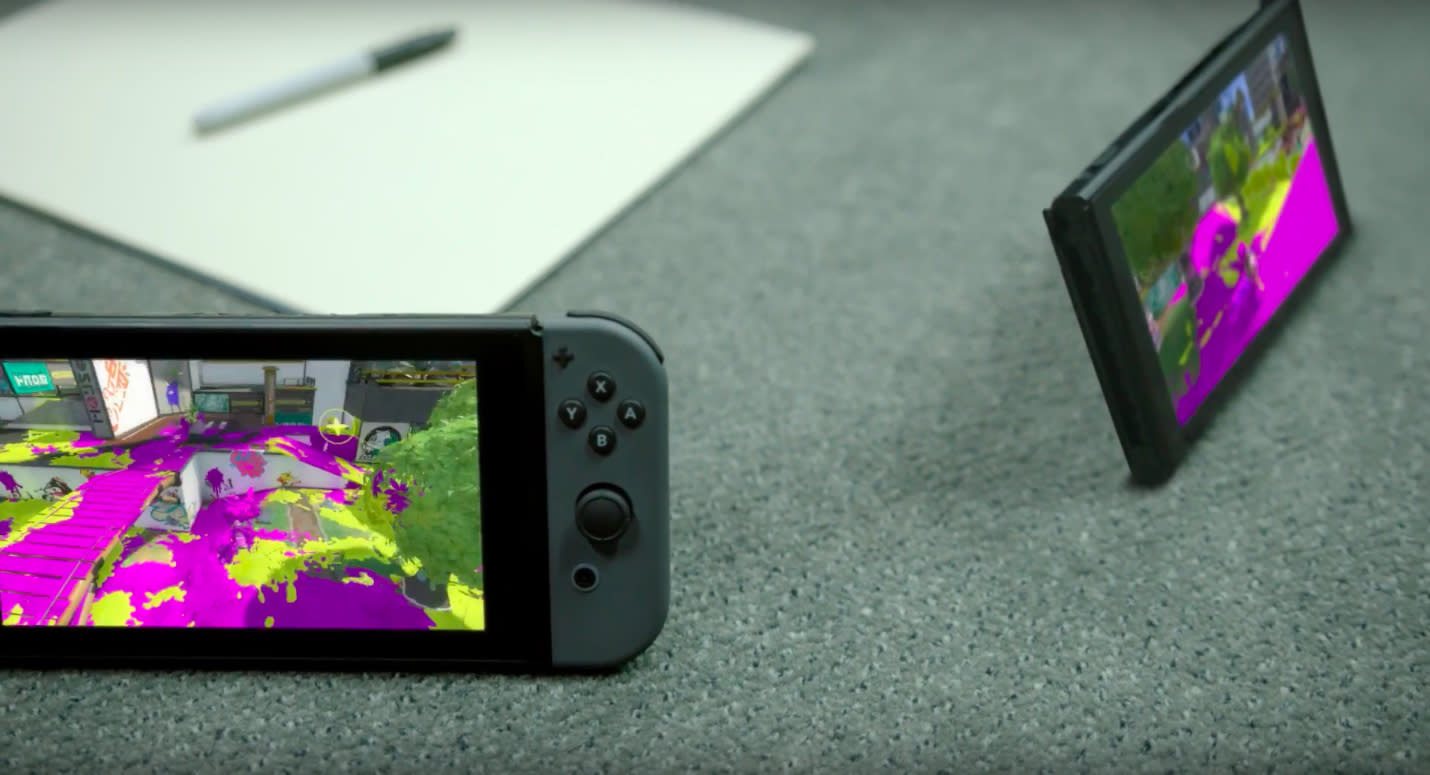 We've reached out to Nintendo for clarification and will update this story as we hear back.

When the Switch comes out on March 3rd (for $300), anyone will be able to access online features, including multiplayer, free during a public trial period. That ends in the fall, and Nintendo will then roll out the paid online service. Alongside online multiplayer, the subscription grants access to the dedicated Switch smartphone app, which players can use to talk with Switch-owning friends outside games and during online matches in compatible titles. Plus, it looks like there will be discounts and other goodies for people in the online Switch club.

At launch in the fall, the Switch Online Service will be available only in the United States, Canada and Mexico.

In this article: av, gaming, NES, nintendo, NintendoEntertainmentSystem, nintendoswitch, online, OnlineGaming, personal computing, personalcomputing, snes, SuperNintendoEntertainmentSystem, switch, switch2017
All products recommended by Engadget are selected by our editorial team, independent of our parent company. Some of our stories include affiliate links. If you buy something through one of these links, we may earn an affiliate commission.