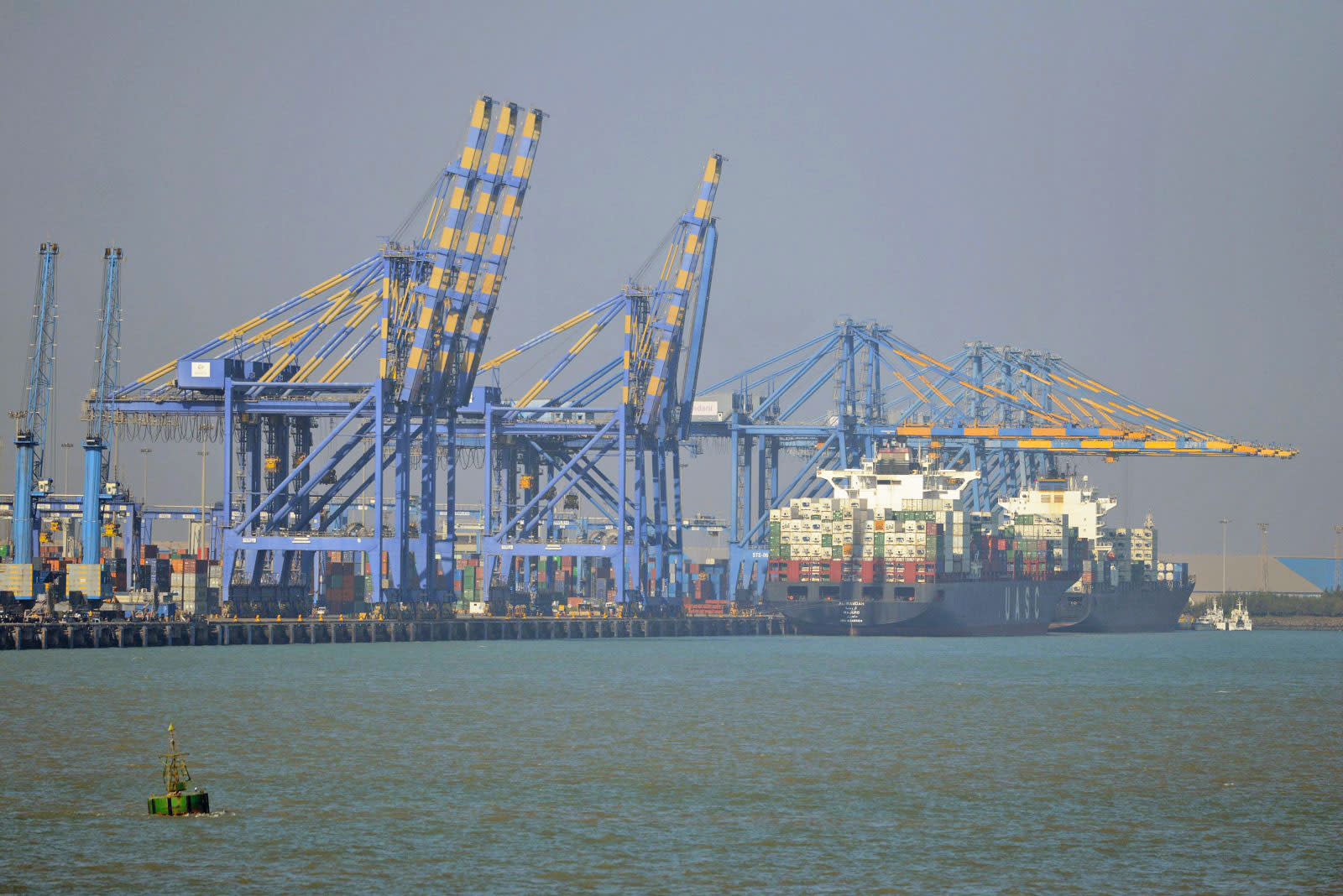 As the US comes to terms with President Trump's decision to withdraw from the Paris climate change agreement, India is celebrating government efforts to promote green energy. Earlier this week, officials announced that all 12 of its major shipping ports will switch to renewable sources, making India the first country to convert all of its dockyards to run on electricity generated from solar and wind installations.

According to an Economic Times report, the government will install 200 megawatt solar and wind plants at the ports by 2019. Around 75 percent of the total output will be generated via solar panels, with the remainder falling to on and off-shore wind farms. Should it be a success, officials believe capacity could be expanded to 500 megawatts in the following years.

The project won't come cheap, with early estimates reaching 500 crore (or $77.6 million). However, it will build upon the Indian government's Green Port initiative launched early last year. The project is designed to reduce carbon emissions and offset the cost of purchasing power from the national grid, boosting the government's pledge to increase the share of renewable sources in its overall energy strategy.

In this article: applenews, energy, green, india, ports, renewables. solar, tomorrow, wind
All products recommended by Engadget are selected by our editorial team, independent of our parent company. Some of our stories include affiliate links. If you buy something through one of these links, we may earn an affiliate commission.