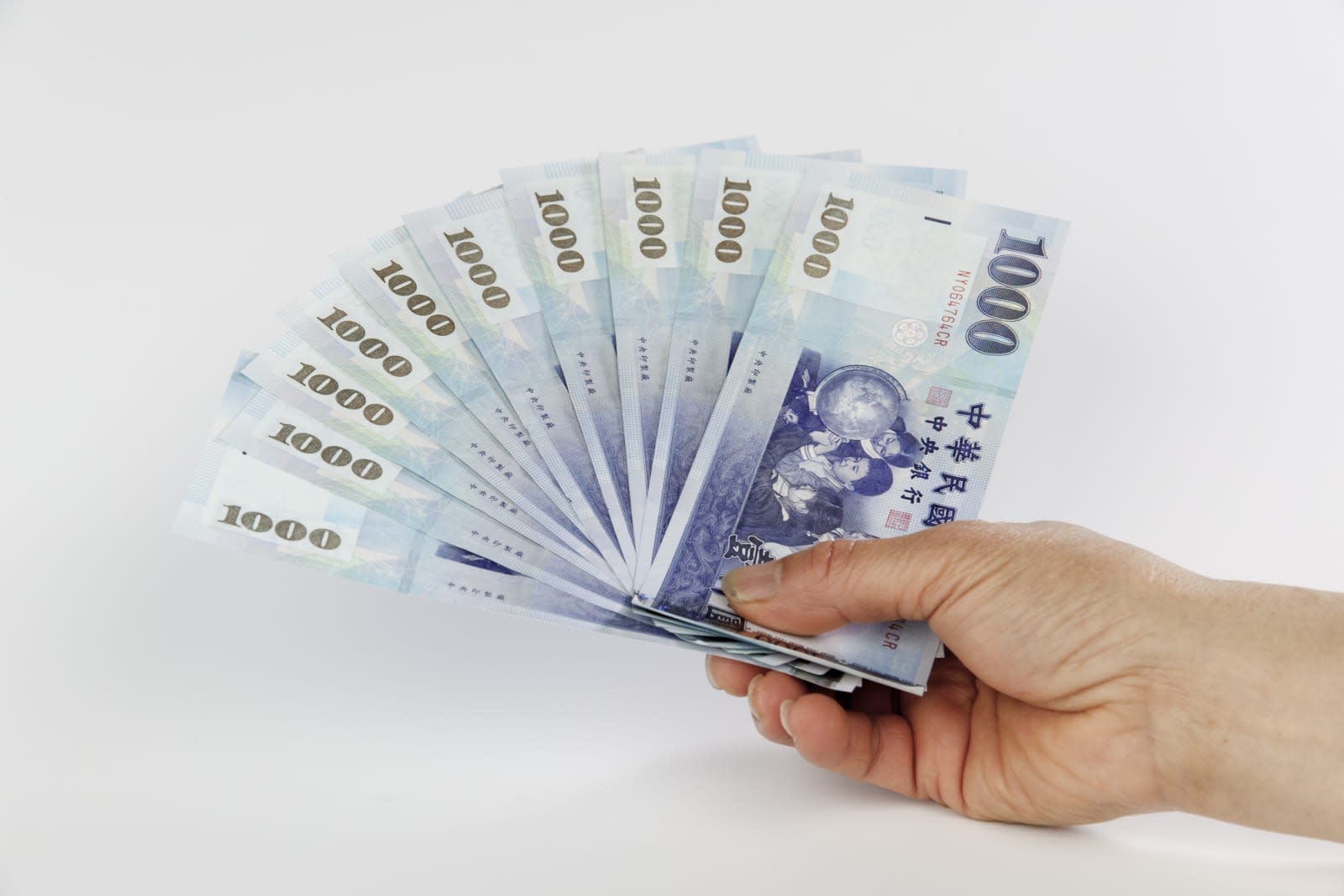 Google has been bringing Android Pay to new regions in an attempt to expand its limited availability. After landing in the UK last year and in Canada more recently, the mobile payment system has now made its way to Taiwan, where you can use it in places that have contactless payment terminals and to pay for online purchases from local stores. If you're traveling to the country in the near future, it's probably wise to download the app and to link a card in case you run out of New Taiwan dollars and need to pay for some Asian make-up at Watsons or a coffin bread at a restaurant.

However, the Taiwanese version of Android Pay is far from complete, just like the version that came out in Canada. According to Engadget Chinese, the tech titan has yet to roll out support for a number of major Asian banks and cards. Google has apparently integrated Google Maps into the Android Pay app, though, so you can get promos and deals from partner retailers in real time based on your location. It's unclear if the feature will be available everywhere Android Pay is, but we'll keep an eye out for you.

In this article: android, androidpay, applenews, gear, google, mobile, mobilepayment
All products recommended by Engadget are selected by our editorial team, independent of our parent company. Some of our stories include affiliate links. If you buy something through one of these links, we may earn an affiliate commission.