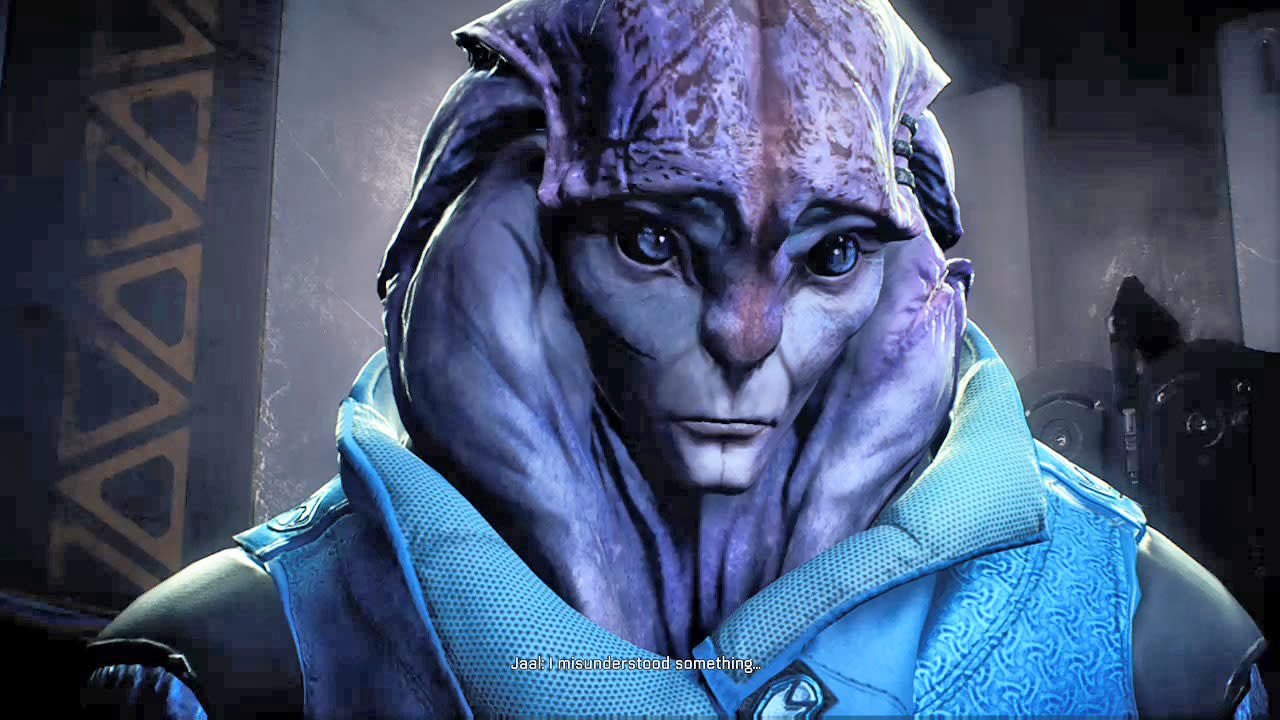 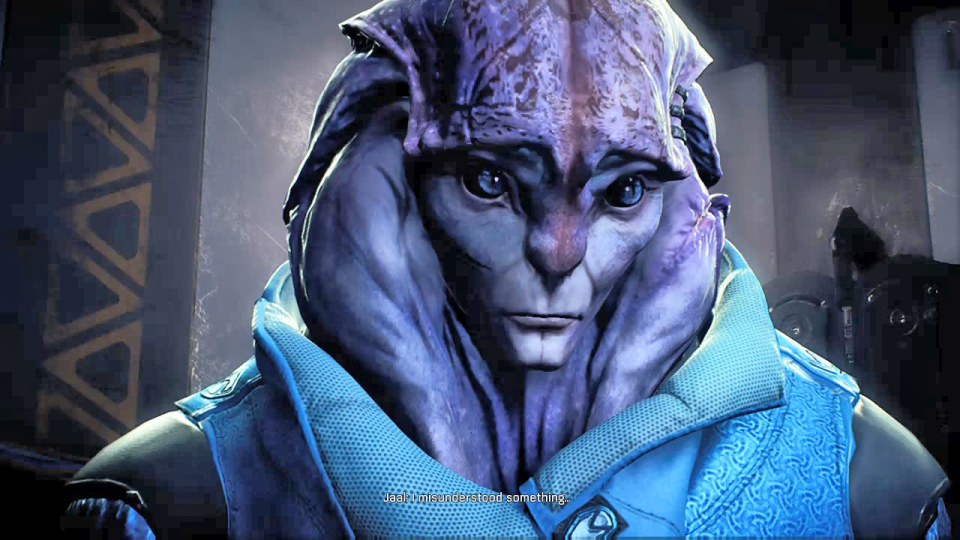 Mass Effect: Andromeda launched in rough shape, with issues affecting everything from character creation to in-game animations and facial expressions. In April Bioware laid out some of the issues it planned to fix and while some have already been addressed via updates, the next patch will also attempt to untangle some stickier problems like LGBT representation. According to the changelog, v1.08 will update the game so that a male Ryder player will have a same-sex romance option available within the squad. Beyond making Jaal available as a companion, it also means that someone using Scott Ryder can earn the game's achievement for completing three romances while sticking to same-sex partners.

This patch will also change dialogue for a transgender NPC, Hainly Abrams, that drew criticism for deadnaming herself. It's not clear exactly what the changes will entail, but Bioware says it "was adjusted to change the flow of personal information she discusses with Ryder."

The new update isn't out yet, but when it arrives the character creator will allow players to use all hairstyles on either Scott or Sara Ryder, add two new heads (one male and one female), plus a new bald hairstyle option. Finally, if you're stuck with a Ryder that's not quite right for you, then you can change their appearance while aboard the Tempest.

There are other fixes as well, listed in the official changelog, that will apply when the patch arrives (usually within a day or two of the announcement), including "experimental" addition of Dolby Vision HDR support for PC players.

Once the patch rolls out it should complete the bullet point fixes Bioware promised as part of its "journey ahead," but questions still remain. Will it be able to bring back players who dumped the game early or avoided purchasing Andromeda altogether? And will there be any DLC, or a sequel in the series future beyond the existing cycle of rotating multiplayer Apex missions? With E3 coming up next week and this new patch, it could be a good time for an update from EA and Bioware on the long-term future for Mass Effect -- or a period of disturbing radio silence.

In this article: 1.08, applenews, art, Bioware, EA, gaming, HainlyAdams, LGBT, MassEffect, MassEffectAndromeda, patch, update
All products recommended by Engadget are selected by our editorial team, independent of our parent company. Some of our stories include affiliate links. If you buy something through one of these links, we may earn an affiliate commission.