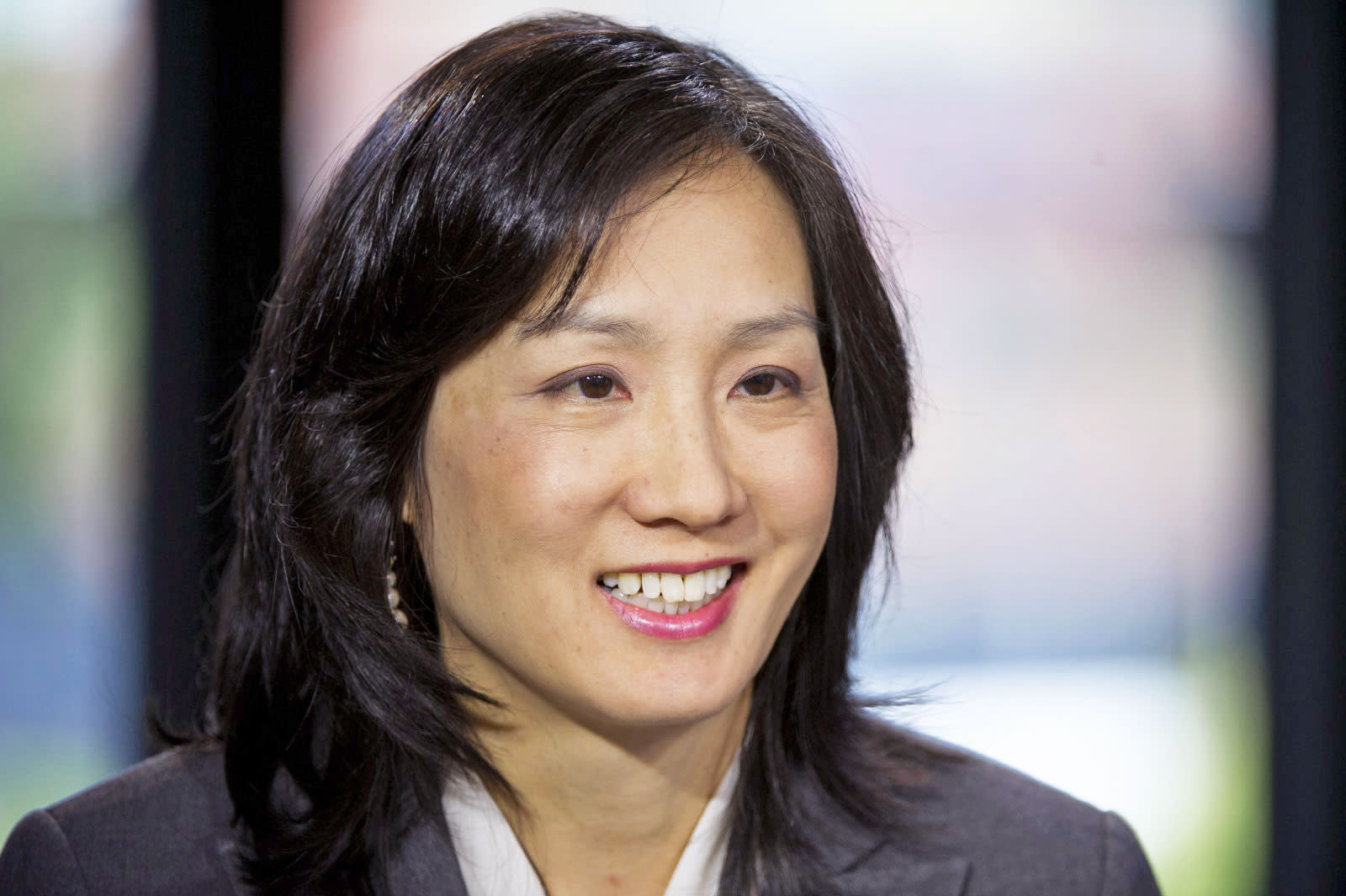 The head of the United States Patent and Trademark Office, Michelle Lee, has unexpectedly resigned from her position. Lee was officially appointed to the top job by President Obama in 2015*, but had affirmed both in November 2016 and March that she was open to staying on with the current administration. She was seen as a big ally of the tech industry, improving the quality of the patent process and earning praise from Amazon, Intel, Facebook, Google and Samsung, amongst others.

Lee, who headed up Google's patent strategy until 2012, was rumored to be in line for a top job within the current cabinet. The scuttlebutt was that she was being eyed to head up the White House Office of Science and Technology Policy. It's not clear if that's still in the cards, but Politico has reported that despite earning praise from the current administration, Wilbur Ross has been scouting for a replacement. Whoever replaces her will need to continue to work to improve the patent regime in the US, and ensure that things don't start backsliding.

* Lee was nominated in 2014, but Congress adjourned before confirming her, so served as acting director in the interim.

In this article: applenews, gear, MichelleLee, PatentReform, politics, USPTO
All products recommended by Engadget are selected by our editorial team, independent of our parent company. Some of our stories include affiliate links. If you buy something through one of these links, we may earn an affiliate commission.