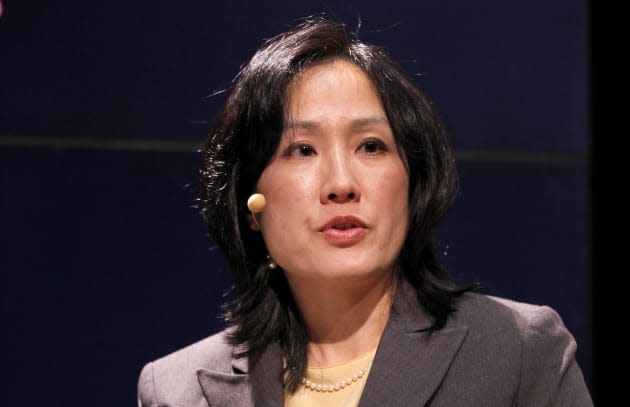 It's official: after four months of waiting, former Google legal counsel Michelle Lee has been confirmed as the head of the US Patent and Trademark Office. She was already serving as the acting director (the position has technically been vacant since 2013), but this gives her a more secure footing. The nod is potentially a big help to the agency. While there have been steps to curb patent trolling, a more permanent USPTO position could help Lee improve the quality of US patents and discourage frivolous lawsuits. She was already a vociferous advocate for patent reform in her Google days, and she now has a solid platform for making those reforms a reality.

In this article: google, government, michellelee, patent, patents, UsPatentAndTrademarkOffice, uspto
All products recommended by Engadget are selected by our editorial team, independent of our parent company. Some of our stories include affiliate links. If you buy something through one of these links, we may earn an affiliate commission.