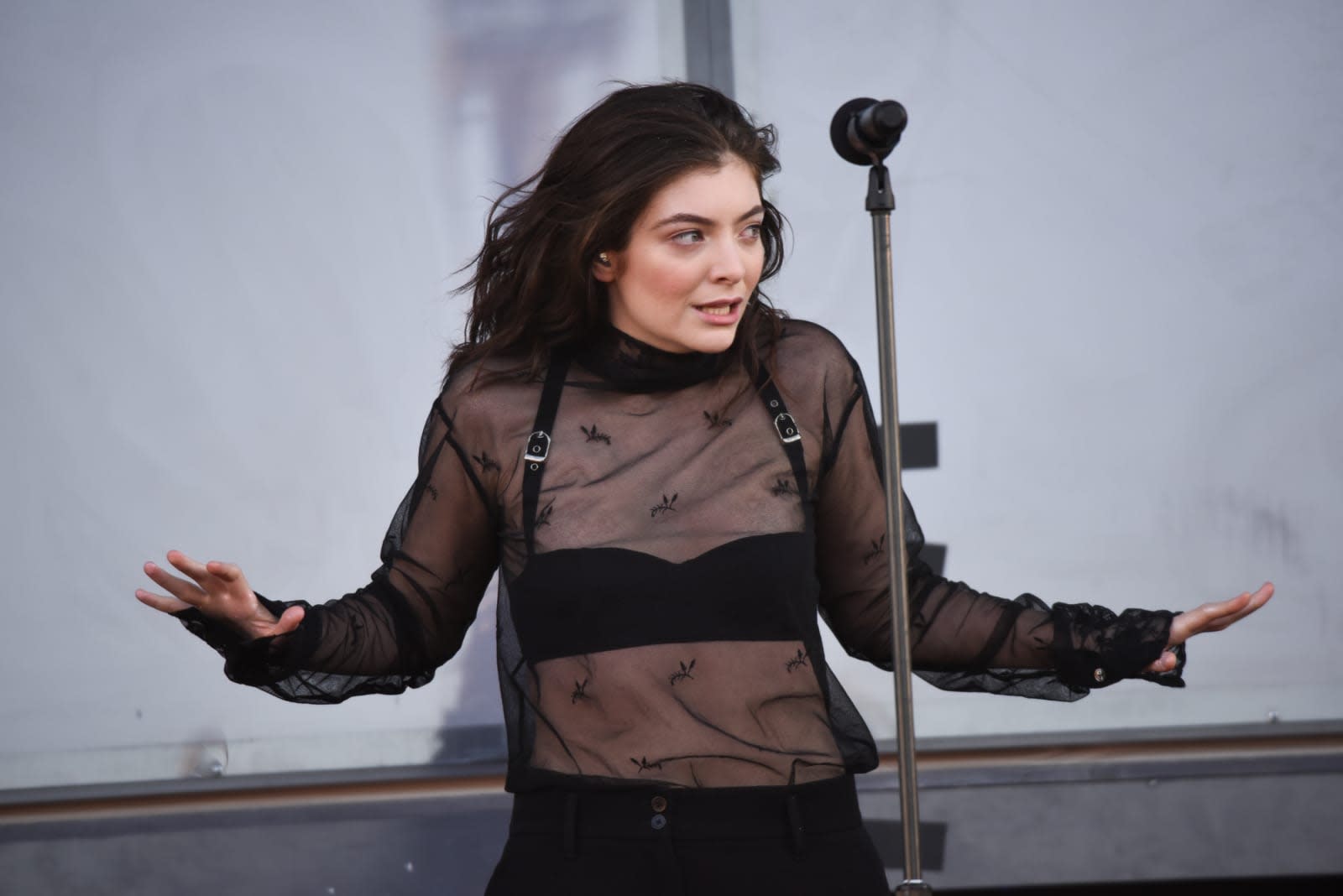 Music festival season is in full swing, and this weekend another one of the big events goes down. The 2017 installment of Bonnaroo kicks off this evening, bringing several stages of live tunes to attendees in Manchester, Tennessee. If you couldn't make the trip in person, don't worry: Red Bull TV is streaming dozens of acts live so you can watch from the comforts of home.

While big names like U2, The Weeknd and Chance the Rapper are scheduled to perform, the livestream won't include every artist who's set to take the stage. However, you can expect to watch the likes of Lorde, Red Hot Chili Peppers, Tegan & Sara, The Head and The Heart, Glass Animals, Greensky Bluegrass and many more from afar. A Bonnaroo pre-show kicks things off at 8:15PM ET tonight followed by a handful of live performances, and as you might expect, the bigger names won't hit the stage until later this weekend.

Red Bull TV has apps on a range of devices including Android, iOS and Windows 10. It's also available on Apple TV, Android TV, Chromecast, Amazon Fire TV (and Fire TV Stick), Roku, PlayStation and Xbox. If you have a smart TV, the livestream will be available on Samsung and LG models as well as on Samsung's connected Blu-Ray players. Of course, if you want to watch on the web, you can do so at redbull.tv or Bonnaroo.com.

In this article: applenews, av, bonnaroo, bonnaroo2017, entertainment, internet, live, livestream, music, redbulltv, stream
All products recommended by Engadget are selected by our editorial team, independent of our parent company. Some of our stories include affiliate links. If you buy something through one of these links, we may earn an affiliate commission.