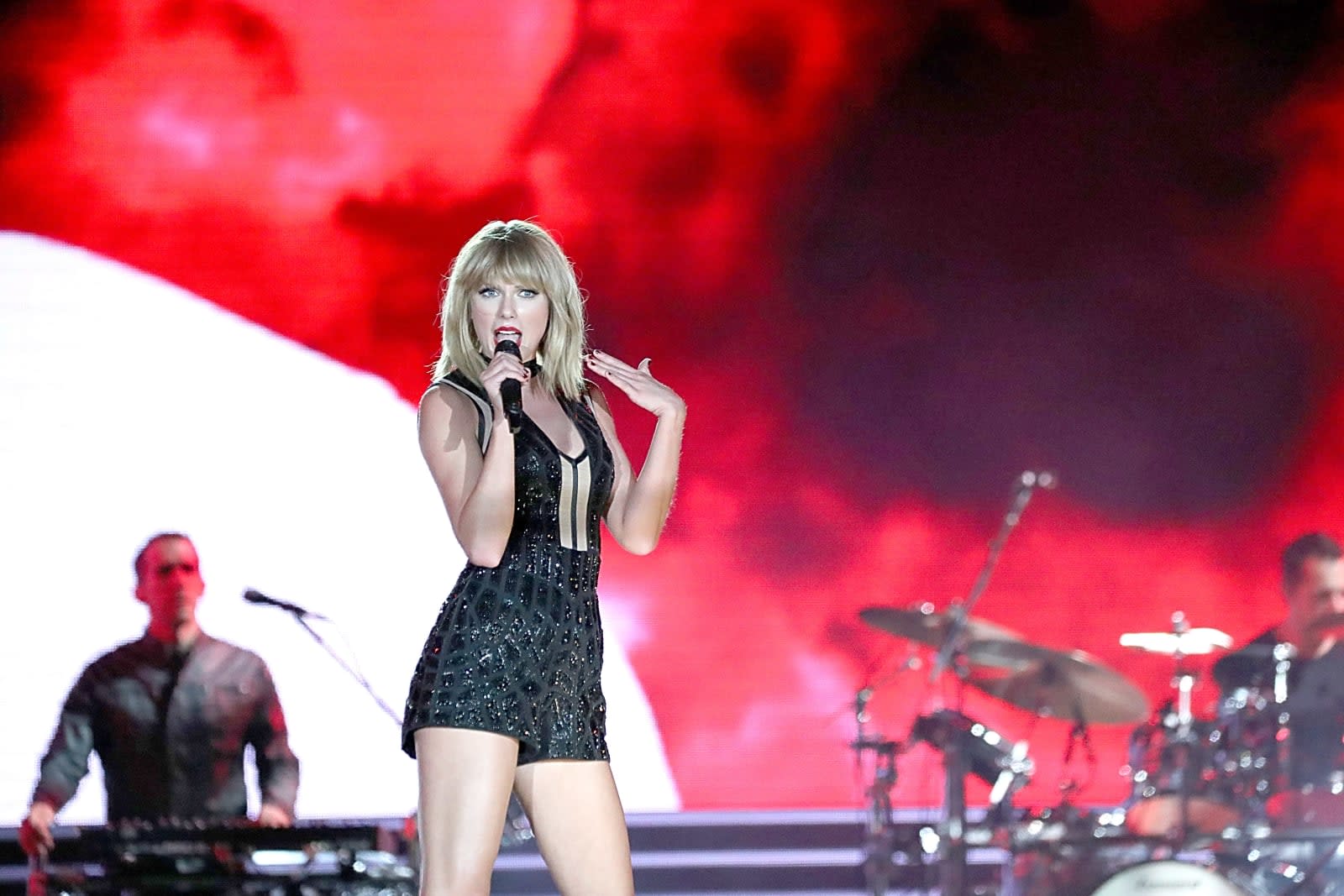 Taylor Swift must have shaken off any bad blood left between her and Spotify, because you'll soon be able to listen to her music on the service again. In fact, you'll be able to access her entire back catalog not just on Spotify, but also on every existing streaming service when the clock strikes midnight on June 9th. Swift's management team has announced on Twitter that she came to the decision to thank her fans and to celebrate 1989 selling over 10 million copies across the globe.

One of the world's biggest pop stars has a history of slamming streaming services for offering low or non-existent royalties. She parted ways with Spotify back in 2014 for including her back catalog in its free tier. In an op-ed for The Wall Street Journal, Swift explained her stance: "It's my opinion that music should not be free," she said, adding that "piracy, file sharing and streaming have shrunk the numbers of paid album sales drastically."

Spotify chief Daniel Ek responded that a top-tier artist like Swift can earn as much as $6 million on the service. However, the artist's camp laughed off that figure, stating that she only earned less than half a million for 12 months of domestic streaming. Shortly after cutting ties with Spotify, Taylor also criticized Apple Music for not paying artists and producers during subscribers' three-month trial period. As a result, Cupertino began paying artists the royalties they deserve for those three months.

It's unclear what changed between Swift and Spotify since then. The musician could have changed her stance and realized that being on streaming services could convert new people into fans. They could've also struck a secret deal. Whatever it is, Recode says her songs will be available to both free and paid users when they go live.

In this article: applenews, entertainment, mobile, spotify, streamingservices, taylorswift, tidal
All products recommended by Engadget are selected by our editorial team, independent of our parent company. Some of our stories include affiliate links. If you buy something through one of these links, we may earn an affiliate commission.