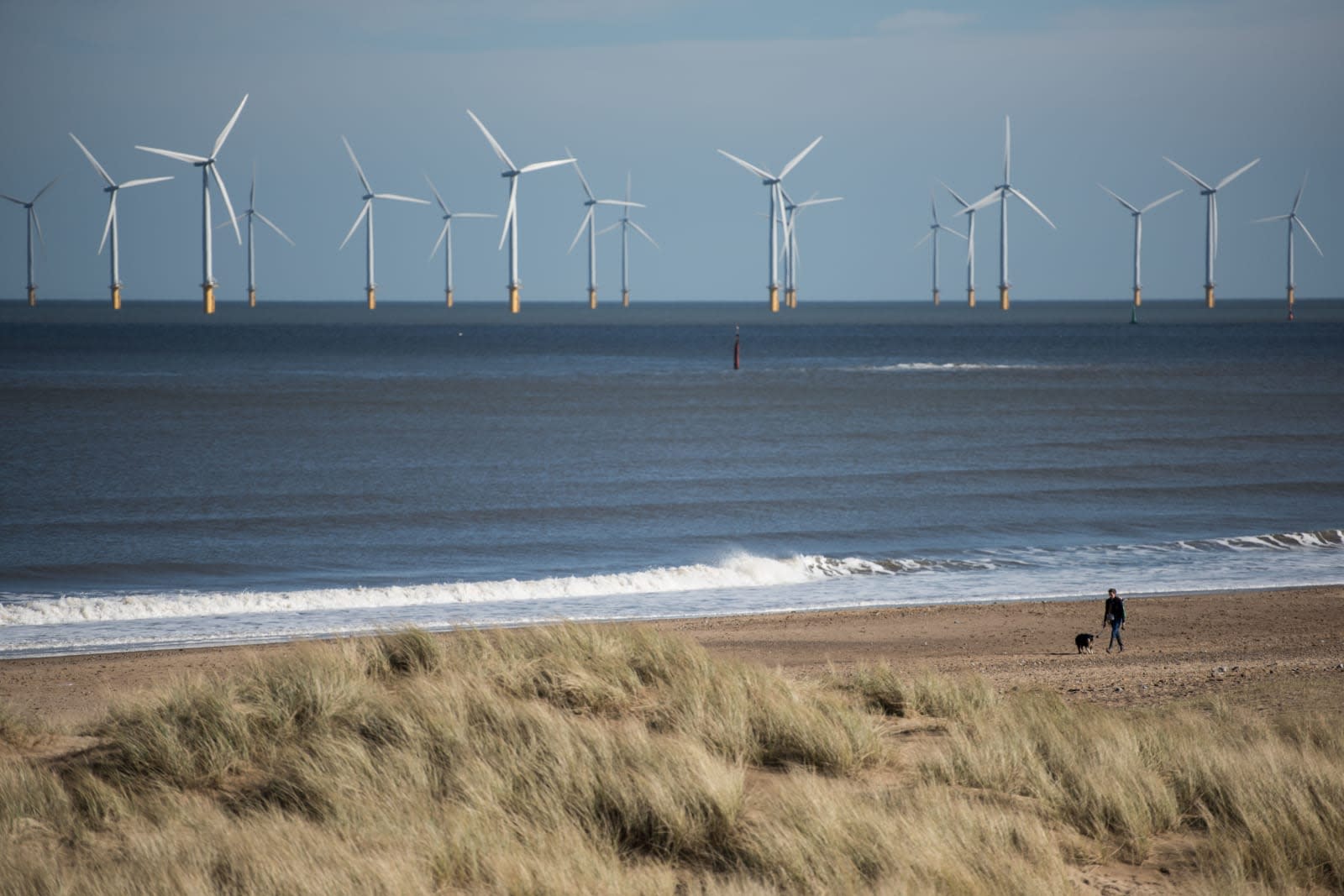 This week saw more milestones for renewable energy after the National Grid confirmed that power from green sources supplied more than half of UK energy for the first time. On Wednesday lunchtime, power from solar, wind, hydro and biomass accounted for 50.7 percent of energy production. In another UK first, nuclear, wind and solar each generated more electricity than coal and gas combined.

In a tweet, The National Grid confirmed: "For the first time ever this lunchtime wind, nuclear and solar were all generating more than both gas and coal combined." Favourable weather played its part, thanks to clear skies and very strong winds. Solar panels produced around 7.6GW of electricity, while wind farms contributed 9.5GW of power. If nuclear sources were added, 72.1 percent of Britain's electricity came from a low carbon source.

In comparison, the UK government confirmed at the end of last year that 50 percent of the UK's electricity was generated from renewables and other low carbon sources. At the time, wind, solar and hydro energy contributed a quarter of the total energy, while the other 25 percent was sourced from nuclear reactors.

Coal production was stopped completely yesterday in order to account for the surge in renewable energy. The government has already begun lowering coal production and intends to abandon it completely by 2025.

In this article: applenews, electricity, energy, green, hydro, nationalgrid, renewables, solar, tomorrow, wind
All products recommended by Engadget are selected by our editorial team, independent of our parent company. Some of our stories include affiliate links. If you buy something through one of these links, we may earn an affiliate commission.