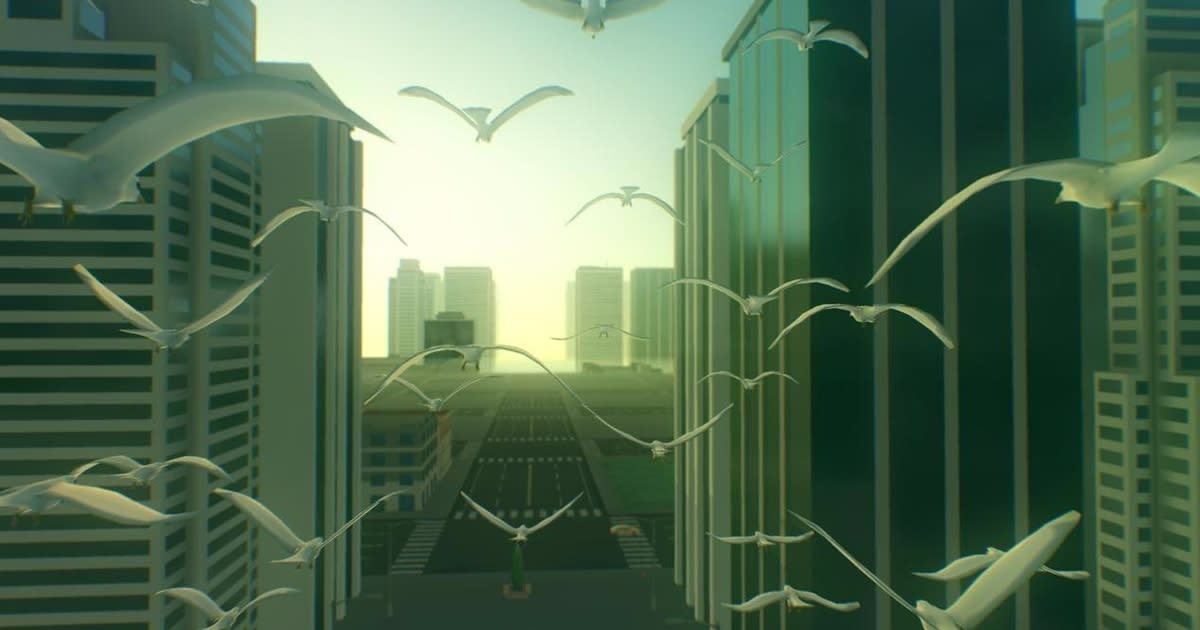 Despite being one of the biggest entertainment mediums on the planet, it's rare to see video games getting the mainstream recognition that they deserve. Now, it looks like that's beginning to change, as, for the first time in history, a video game trailer is eligible to be nominated for an Academy Award. The promotional video in question is for this year's intriguing philosophical world simulator, Everything.

With its thought-provoking trailer running at almost 11 minutes long, the promo video highlights the interconnected nature of, well, everything. Overdubbed with a speech from renowned British philosopher, Alan Watts, the trailer uses in-game footage to show life in all its strange and wonderful forms. Thanks to its length and intriguing subject matter, this clever promotional video could theoretically win an Academy Award for best animated short film.

Interestingly, This isn't the first time that the game's developer, David OReilly, has flirted with cinema. Using his gaming expertise and incorporating it into cinema, OReilly created the holographic video game scenes in Spike Jonze's brilliant sci-fi flick, Her.

For those who are curious about a game that lets you play as everything from an atom to a traffic cone, Everything is out now on PS4, PC and Mac. With the video already winning the Jury Prize for Animation at this year's Vienna Shorts film festival, perhaps it will go on to make history and actually claim an Academy Award nomination.

Correction: This post originally stated that the Everything trailer was nominated for an Academy Award. It is eligible for nomination but hasn't actually yet been nominated yet -- that process happens later in the year. We apologize for the error.

In this article: AcademyAwards, animation, applenews, av, everything, gaming, mac, pc, ps4, steam
All products recommended by Engadget are selected by our editorial team, independent of our parent company. Some of our stories include affiliate links. If you buy something through one of these links, we may earn an affiliate commission.