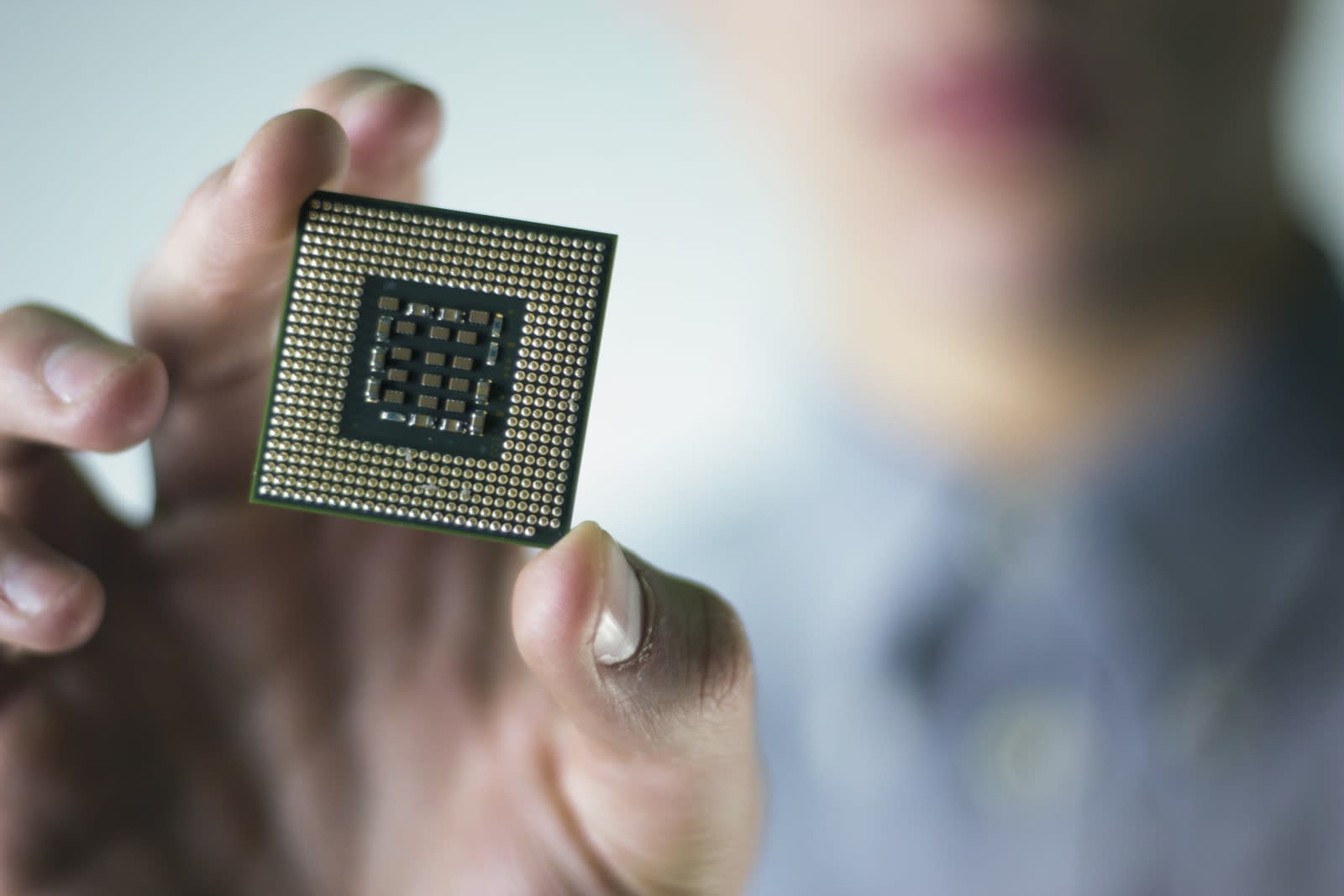 Virtually every processor you see is based on the same basic (Von Neumann) computing model: they're designed to access large chunks of sequential data and fill their caches as often as possible. This isn't the quickest way to accomplish every task, however, and the American military wants to explore an entirely different kind of chip. DARPA is spending $80 million to fund the development of the world's first graph analytic processor. The HIVE (Hierarchical Identify Verify Exploit) accesses random, 8-byte data points from the system's global memory, crunching each of those points individually. That's a much faster approach for handling large data, which frequently involves many relationships between info sets. It's also extremely scalable, so you can use as many HIVE chips as you need to accomplish your goals.

The agency isn't alone in its work: Intel, Qualcomm and Northrop Grumman are involved, as are researchers at Georgia Tech and Pacific Northwest National Laboratory.

It's going to take a long time before you see a HIVE chip in service -- DARPA and its allies are effectively reinventing the wheel. If the concept works as promised, though, it could quickly spot problems before they become especially dire. The military could catch the first signs of a cyberattack, while disease control experts could detect an imminent outbreak. Simply speaking, massive amounts of data shouldn't be quite so intimidating -- you could just ask a computer to connect the dots.

In this article: applenews, chip, cpu, darpa, data, gear, graphanalyticprocessor, hierarchicalidentifyverifyexploit, hive, intel, personal computing, personalcomputing, processor, qualcomm, tomorrow, VonNeumann
All products recommended by Engadget are selected by our editorial team, independent of our parent company. Some of our stories include affiliate links. If you buy something through one of these links, we may earn an affiliate commission.