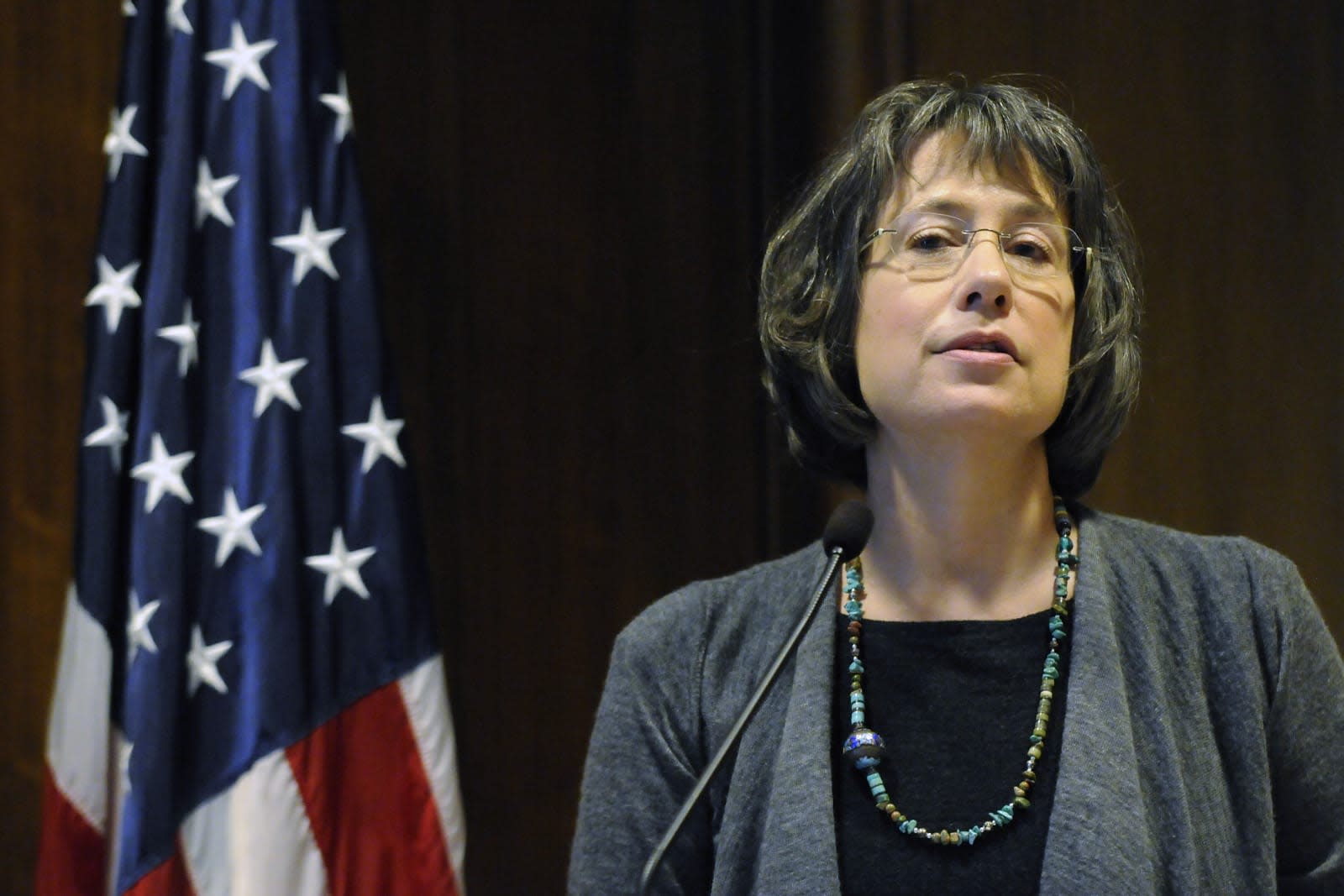 The US' Federal Deposit Insurance Corporation hasn't had an easy time of things in recent years: it's been the subject of numerous hacks in recent years, starting in 2010. And now, the FBI wants answers. Reuters sources understand that the law enforcement agency is investigating how the intruders got in, and that the FDIC believes the Chinese military sponsored the attacks. While the full details of the initial hack aren't available, it took a while to recover. The FDIC took until "at least" 2012 to make sure that its systems were clean, according to an internal probe.

The FBI isn't commenting, and the Chinese government tells Reuters that it's "very hard" to determine where an attack came from without evidence. You're not about to get firm answers about those hacks, we're afraid. However, there's no doubt that online security is still an ongoing problem. Official disclosures show that there were 159 instances of unauthorized access in the FDIC's fiscal 2015, 20 of which were data breaches.

The corporation is fixing at least some of the underlying problems. It should be conducting vulnerability scans in a sensitive part of its network, and (like other departments) it's preventing staff from simply walking away with sensitive info on thumb drives. There's also a question of whether or not the threat is as large as it was in 2010 given a recent US-China agreement that theoretically limits hacking campaigns. Still, it's entirely possible that the FBI investigation will not only reveal the nature and scope of the FDIC hack, but lead to important changes in government security.

In this article: breach, china, culture, cyberattack, databreach, fbi, fdic, government, hack, internet, investigation, security
All products recommended by Engadget are selected by our editorial team, independent of our parent company. Some of our stories include affiliate links. If you buy something through one of these links, we may earn an affiliate commission.