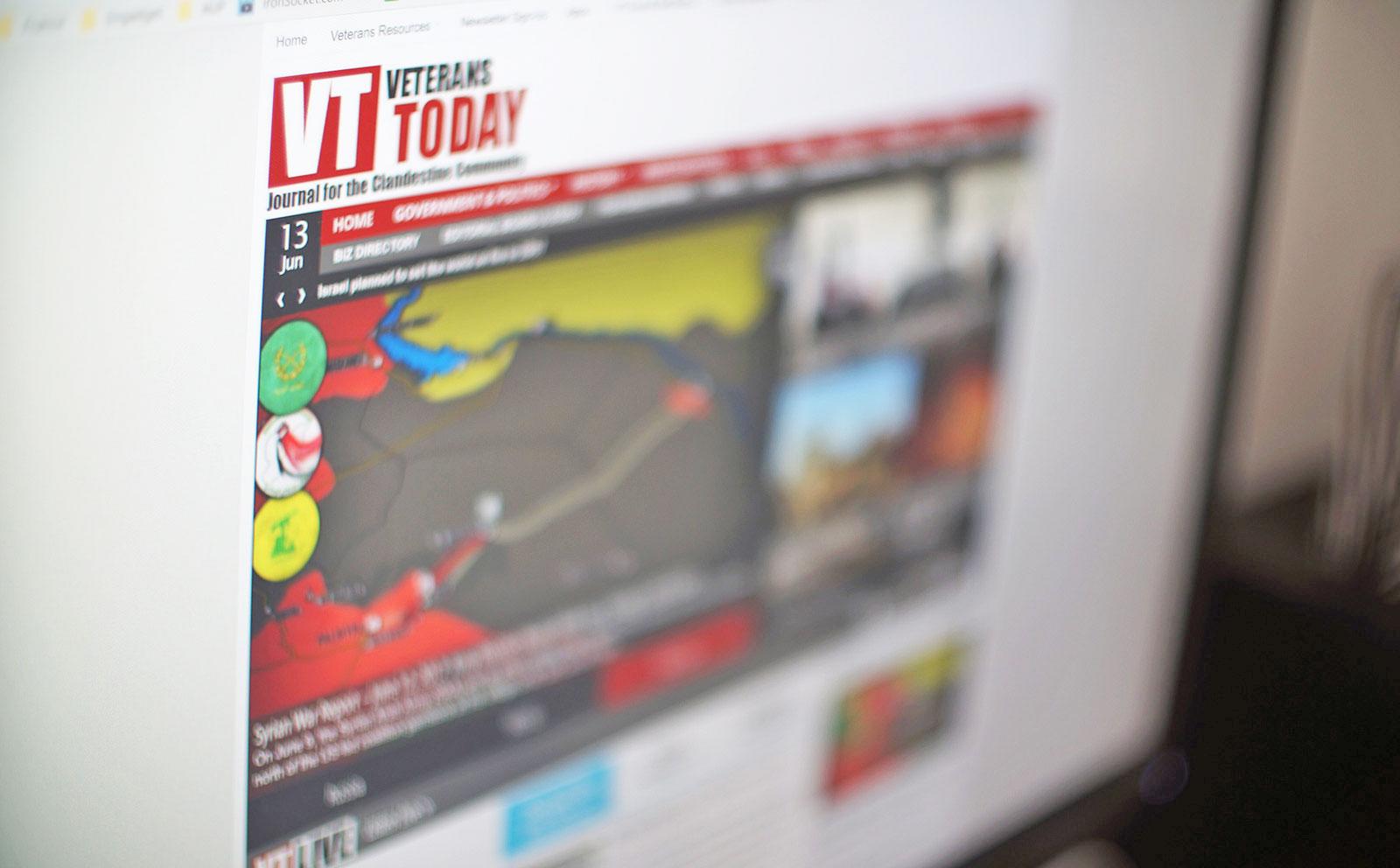 Russia is going to great lengths to undermine the US military by not just spying on it, but trying to influence its members, according to a report from Politico. Operatives have been friending soldiers and veterans on social media, posting on popular sites and, of course, hacking members. The aim, according to experts, is to turn service members into a "fifth column" for Russia, and the military is struggling to stop it.

One technique used by Russia is to befriend soldiers, veterans and their spouses on social media in an effort to gather intelligence and spread misinformation. "Spies understand that a great deal can be discerned about what militaries are up to based on the unclassified behavior of soldiers," threat intelligence manager John Bambenek told Politico.

Operatives try to lure personnel by sending friend requests posing as attractive women, but they also post propaganda on Facebook in an effort to boost Russia's military status among US servicemembers. For example, military contractor Serena Moring recently spotted a possibly fake report about a heroic Russian soldier killed in action while fighting ISIS. "All the response from the military guys was like, 'That is awesome. That is an epic way to die," she said.

Spies understand that a great deal can be discerned about what militaries are up to based on the unclassified behavior of soldiers.

Russia has also reportedly formed partnerships with popular military sites. Veterans Today (above), for instance, has teamed up with Russian groups like New Eastern Outlook and Strategic Culture Foundation, run by a former Soviet Politburo member. It pushes anti-Semitic, anti-NATO and pro-Russian content, with stories like "Brussels, NATO and the globalists in total dissaray."

Despite the far-fetched content, it gets up to 900,000 unique visitors per month, and, more terrifyingly, has some 35,000 active resumés on its HireVeterans.com job board. The hiring site also lists dozens of large US employers, including Bank of America and Westinghouse. Yet, University of Washington professor Kate Starbird tells Politico that Veterans Today is an "active partner" in the distribution of Russian propaganda.

Meanwhile, Russia's hackers spend a disproportionate effort on the military, with 41 percent of attacks by the "Fancy Bear" group directed against current or former military members, according to SecureWorks. The aim is to gain intelligence either directly or indirectly, by observing the actions of soldiers and officers.

So what's the end game? Strategic Cyber Ventures CEO Tom Kellerman, formerly of Trend Micro, told Politico that he thinks the cyber attacks that weaken the US leaders could presage military action. He warned the FBI that the Kremlin had targeted powerful leaders and their spouses, and could potentially turn on smartphone microphones and cameras to gather intelligence or compromise targets. "You have to remember these people have been warned that their dirty laundry could be aired."

In this article: applenews, Facebook, gear, Propaganda, Putin, Russia, security, USMilitary, VeteransToday
All products recommended by Engadget are selected by our editorial team, independent of our parent company. Some of our stories include affiliate links. If you buy something through one of these links, we may earn an affiliate commission.