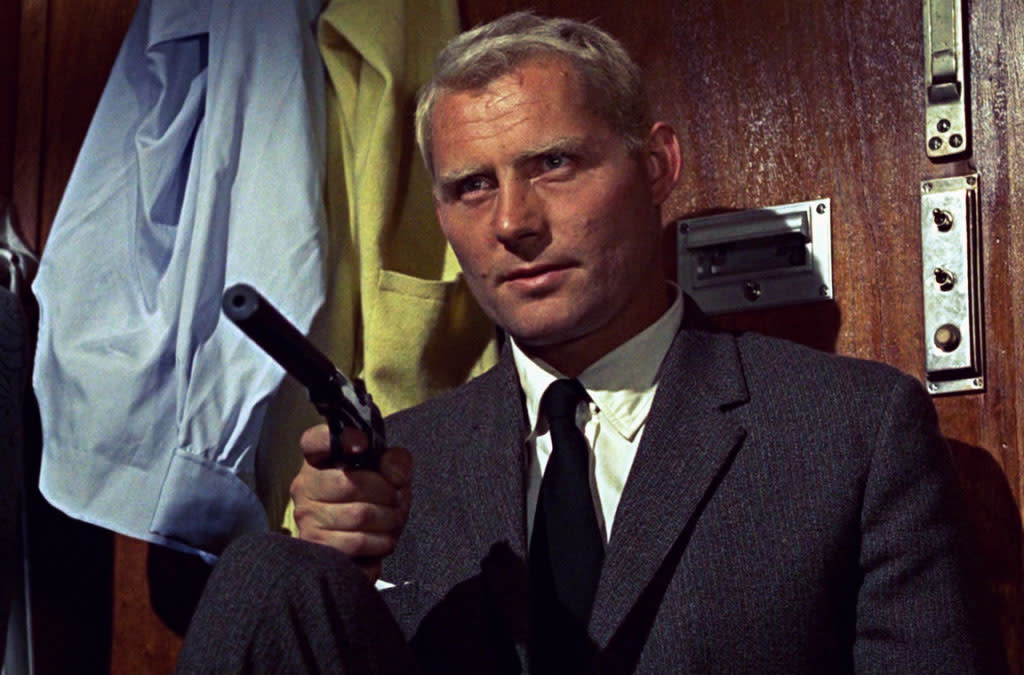 We got some good things out of the Cold War, like James Bond and John le Carré, but overall it was a pretty miserable period in history. That's why it's so disappointing to see Russia trying to bring us back to those dark with its latest attempt at ham-fisted espionage. The Department of Justice has announced that an American and two Russians have been arrested on suspicion of running a scheme to swipe military technology. According to a statement, the trio posed as a US electronics startup in order to buy integrated circuits for weapons.

The story centers around Alexey Barysheff, a Brooklyn resident, and Russian nationals Dimitrii Karpenko and Alexey Krutilin. Barysheff posed as a technology entrepreneur, setting up front companies BKLN Spectra and UIP Techno. These firms were designed to purchase integrated circuits, digital-to-analog converters -- although not the sort you'd expect to find in an audiophiles' music room. Instead, they were components created by military suppliers for use in satellites, radar and missile guidance systems.

The sale and export of such technology is strictly regulated by the Department of Commerce to prevent it falling into enemy hands. UIP and Spectra arranged deals with vendors using false paperwork and lied about the reasons behind the purchase. Crates of military tech were then sent to Finland before being sent on to Russia in order to conceal the packages' true destination. The trio will make an initial appearance in court later today with Barysheff in NYC, Karpenko and Krutilin in Denver. If found guilty of illegally exporting controlled technology, they'll face a jail term of up to 25 years and a fine of $1 million.

In this article: BKLNSpectra, culture, Espionage, Exports, gear, Military, politics, Russia, Spies, Spy, Tech, UIPTechno
All products recommended by Engadget are selected by our editorial team, independent of our parent company. Some of our stories include affiliate links. If you buy something through one of these links, we may earn an affiliate commission.