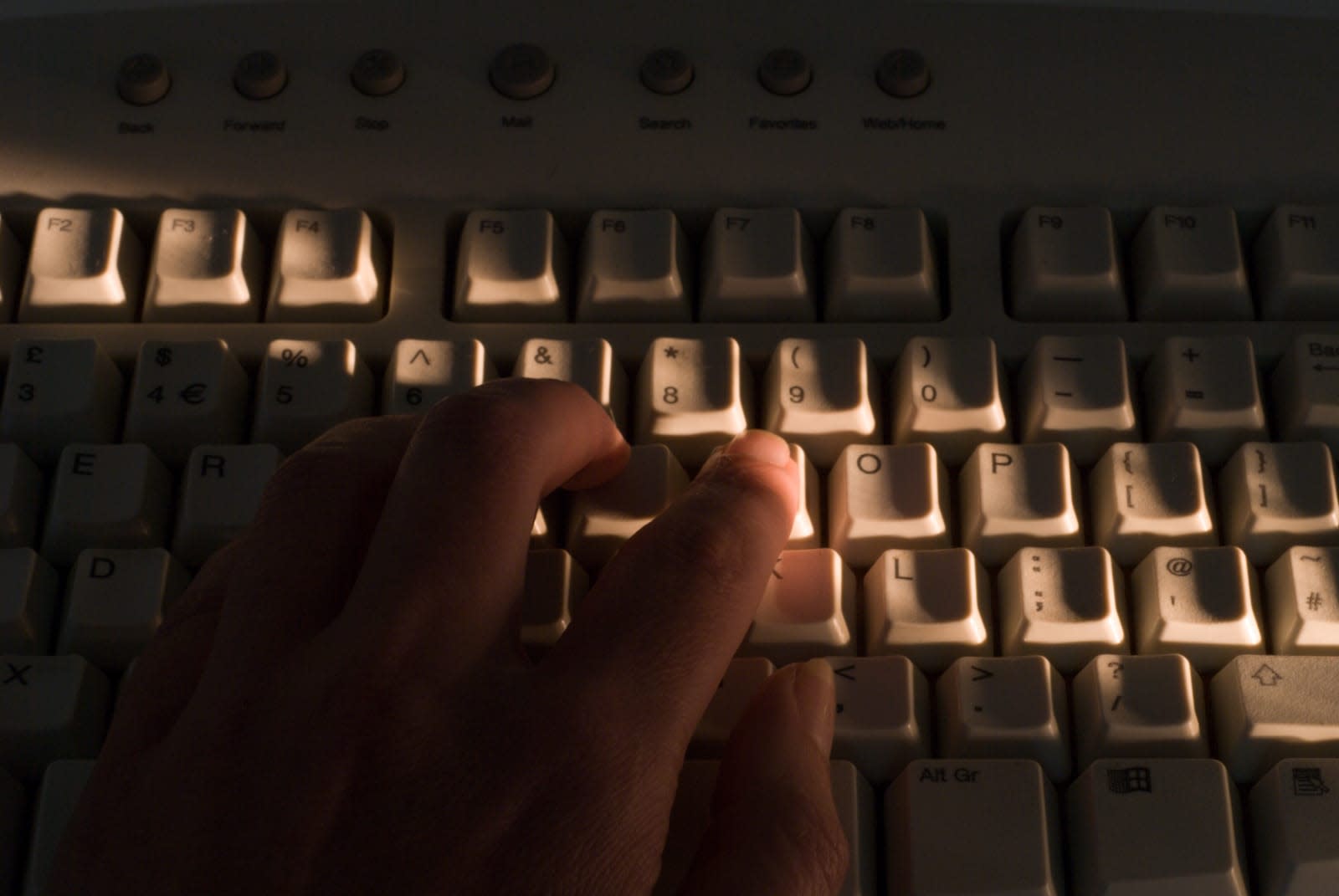 The World Anti-Doping Agency wanted Russia banned from the 2016 Olympics for operating a "state-run doping program." In response, hackers, believed to be from the country, breached WADA's systems and published a bunch of athletes' private health files. But now, the drug-testing body has revealed that some of the documents that were leaked to the public weren't actually legitimate.

In a release, the organization says that "not all data released" by the hacking group known as Fancy Bear "accurately reflects" the files that WADA holds. It appears as if someone seized the real documents and made spurious amendments that were designed to undermine the organization's legitimacy. There are no prizes for guessing who's behind the leak, since most fingers are viciously jabbing towards the Kremlin.

It's not the first time that Putin's digital army has been accused of using the internet to undermine its perceived enemies. The FBI believes that Russia was involved in the hack of the Democratic National Committee that forced the resignations of several top officials. In addition, the FBI thinks that political activity could be at risk from a concerted attempt to rig the 2016 election in favor of the Republican candidate.

In this article: culture, Guccifier, Guccifier2.0, Hack, Hacking, internet, Russia, security, US, WADA
All products recommended by Engadget are selected by our editorial team, independent of our parent company. Some of our stories include affiliate links. If you buy something through one of these links, we may earn an affiliate commission.