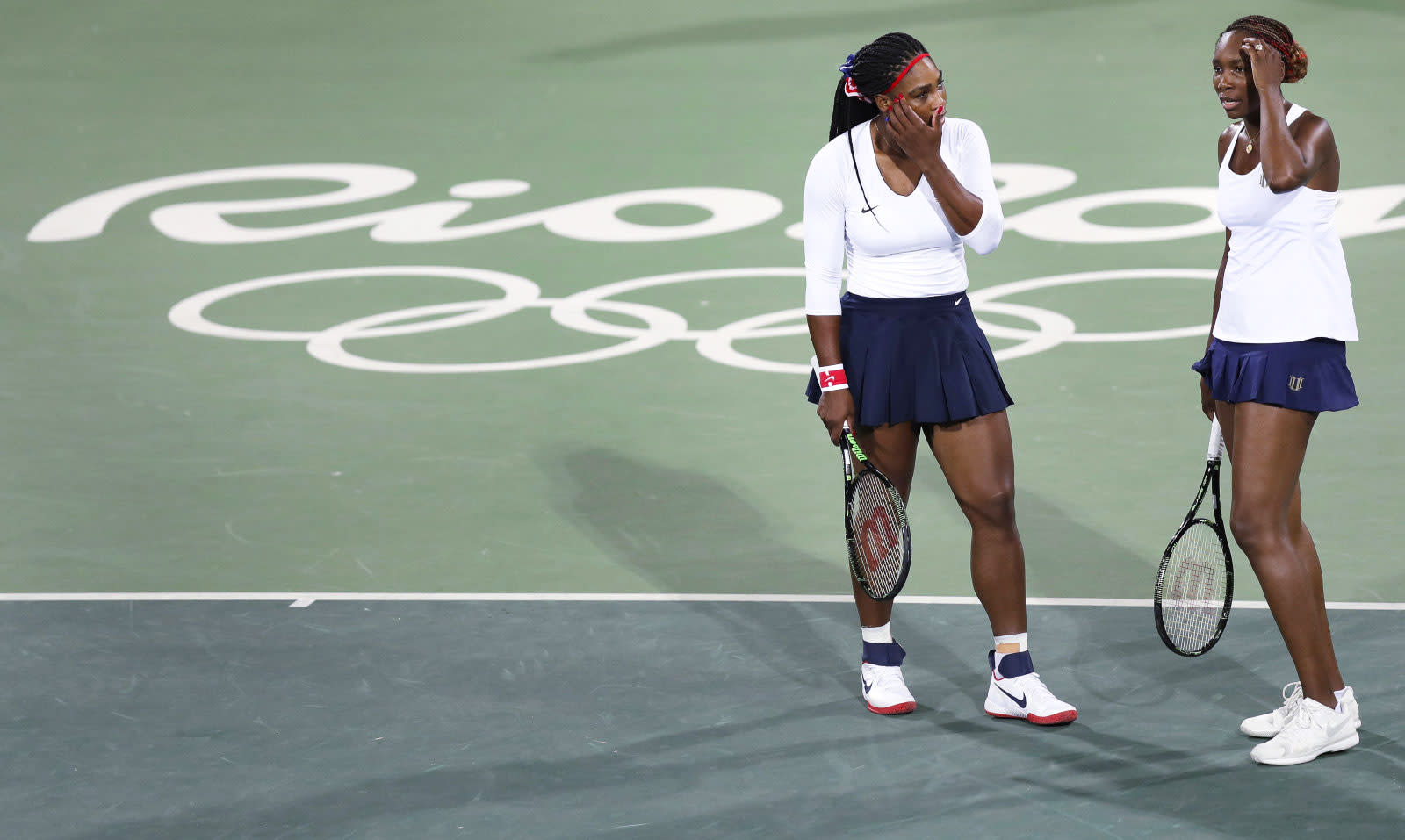 A Russian hacker group known as "Fancy Bears" has accessed and leaked medical files from some of the most popular Olympic athletes, the World Anti-Doping Agency (WADA) has confirmed. Venus and Serena Williams, as well as gymnast Simone Biles, were among the targets. The attack isn't all that surprising, considering that WADA recommended banning all of Russia's Olympic contenders this year after it discovered a long-running state-run doping program. Ultimately, more than 100 Russian athletes were banned from this year's summer Olympics.

"WADA condemns these ongoing cyber-attacks that are being carried out in an attempt to undermine WADA and the global anti-doping system," said WADA director general Olivier Niggli in a statement. "Let it be known that these criminal acts are greatly compromising the effort by the global anti-doping community to re-establish trust in Russia further to the outcomes of the Agency's independent McLaren Investigation Report," he added.

WADA believes the hackers used spear phishing attacks to acquire passwords for their administrative interface around the Rio Olympics. Naturally, the agency says it's working with law enforcement to investigate the attack, and it's take a closer look at its security capabilities. The documents that Fancy Bears released on Twitter points to the Williams sisters using banned substances over the past few years for therapeutic purposes, but, it's important to note it was all authorized by WADA.

"It's unthinkable that in the Olympic movement, hackers would illegally obtain confidential medical information in an attempt to smear athletes to make it look as if they have done something wrong," said US Anti-Doping Agency CEO Travis Tygart in a statement. "The athletes haven't. In fact, in each of the situations, the athlete has done everything right in adhering to the global rules for obtaining permission to use a needed medication."

In this article: culture, entertainment, FancyBears, hackers, Olympics, RussianOlympichack, security, USADA, WADA
All products recommended by Engadget are selected by our editorial team, independent of our parent company. Some of our stories include affiliate links. If you buy something through one of these links, we may earn an affiliate commission.