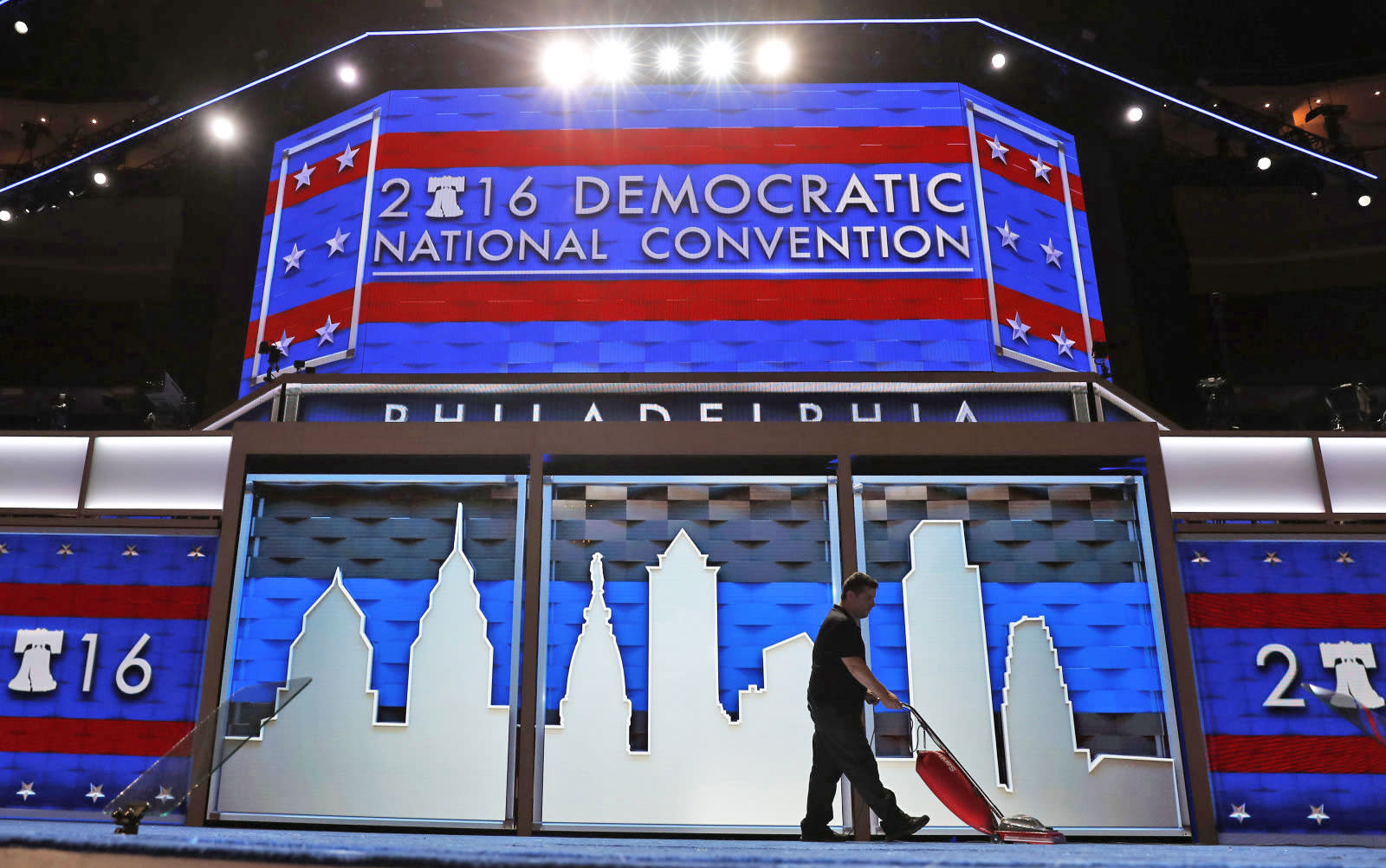 On Monday morning, the FBI confirmed it is investigating the Democratic party's email hack that made its way onto WikiLeaks in advance of the party's national convention in Philadelphia this week. Although WikiLeaks has not identified a source, previous reports claimed the emails to and from top DNC officials were leaked by Russian hackers to bolster Donald Trump's campaign.

"The FBI is investigating a cyber intrusion involving the DNC and are working to determine the nature and scope of the matter," the agency wrote in a statement. "A compromise of this nature is something we take very seriously, and the FBI will continue to investigate and hold accountable those who pose a threat in cyberspace."

The statement was the first time the FBI acknowledged the hack, which also led the resignation of DNC Chairwoman Debbie Wasserman Schultz over the weekend. According to CNN, the FBI has also sent experts to audit the Republican party's own security measures, although so far no one has reported a similar hack at the RNC or within the Trump or Clinton campaigns specifically. As James Trainor, the assistant director of the FBI's cyber division told CNN, there has been a recent uptick in the number of attacks on Washington DC-based political organizations and think tanks.

The DNC's private cyber security investigators traced the breach back to two known Russian hacking groups, although the FBI has yet to officially attribute the attack to anyone working for the Russian government, whether directly or indirectly. Based on malware left behind in the attack, however, security experts believe that at least one of the attackers is also responsible for other breaches of non-classified data within the US government.

In this article: culture, democraticnationalconvention, dnc, email, fbi, hacks, leak, politics, rnc, security, TL16DEMHACK, wikileaks
All products recommended by Engadget are selected by our editorial team, independent of our parent company. Some of our stories include affiliate links. If you buy something through one of these links, we may earn an affiliate commission.