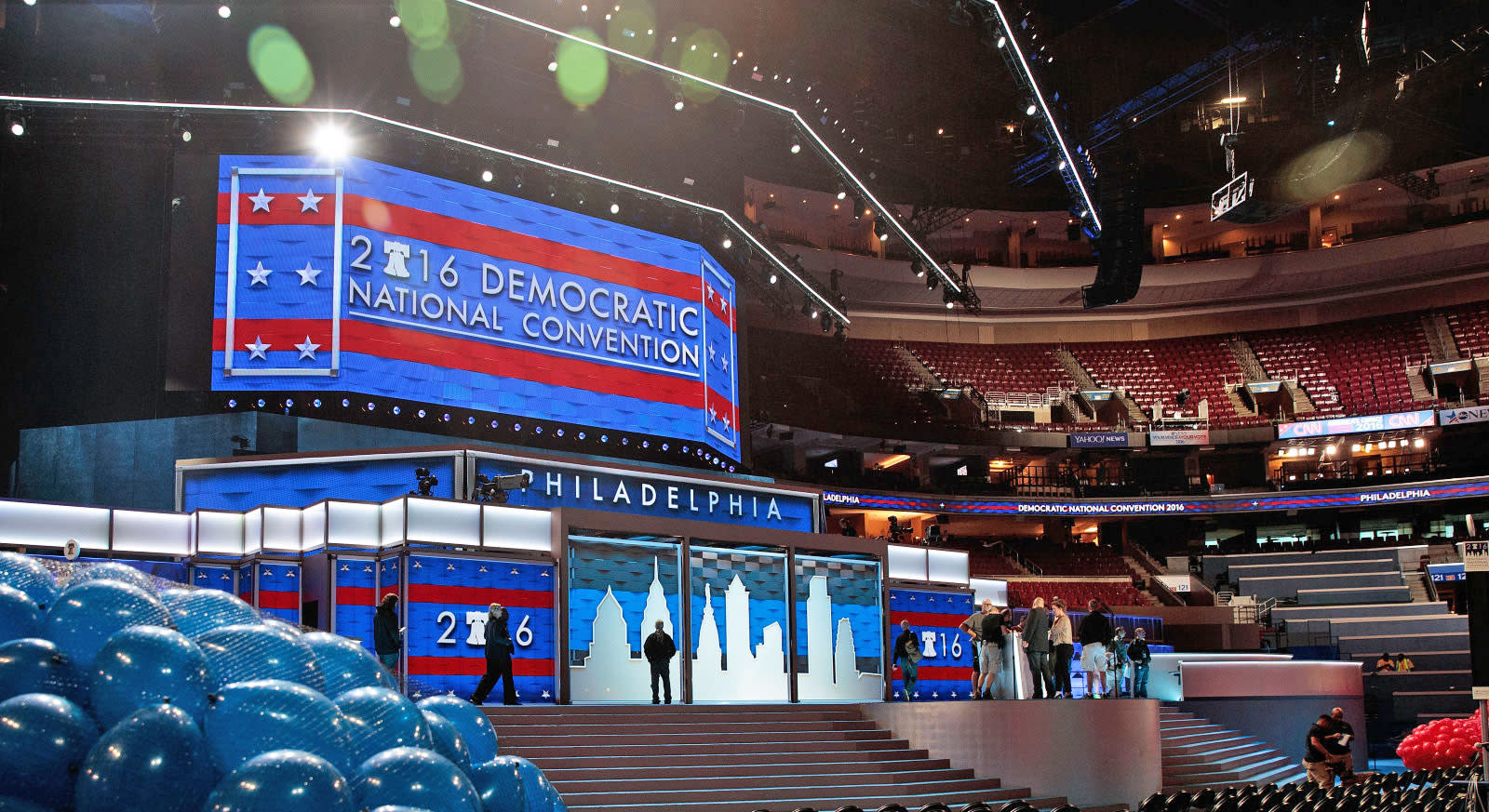 As if Hillary Clinton and the Democratic party needed any more fuss over emails, Wikileaks has published a trove of messages sent to and from top DNC officials. It covers a period from January of last year to May of 2016, and appear to show party officials spreading negative angles about Bernie Sanders, dreaming up fake Craigslist ads to target Donald Trump and constantly sharing "off the record" details with reporters. The source of the leak is apparently the hacker calling themselves "Guccifer 2," although claims by the DNC itself, Motherboard and the Washington Post point to Russian government hackers, and Wikileaks has not identified a source.

Wikileaks claims this is just a part of the "Hillary leaks" series it plans on sharing, but it's also being criticized for not redacting some of the information in the files. Details from phone numbers and email addresses to passport ID numbers and some payment account information can be found in the emails that point to regular people who've made donations.

That's mixed in with emails from DNC CEO Amy Dacey discussing the possibility of bringing up Bernie Sanders' religious beliefs to influence voters in Kentucky or West Virginia, details on how much you need to donate to get facetime with Hillary, and vetting activist Deray Mckesson as a potential surrogate at an event. You can search through the database yourself if you'd like, although the DNC has yet to comment on the leak, which comes ahead of its nominating convention next week.

In this article: BernieSanders, culture, democrats, DNC, email, leak, politics, security, TL16DEMHACK
All products recommended by Engadget are selected by our editorial team, independent of our parent company. Some of our stories include affiliate links. If you buy something through one of these links, we may earn an affiliate commission.