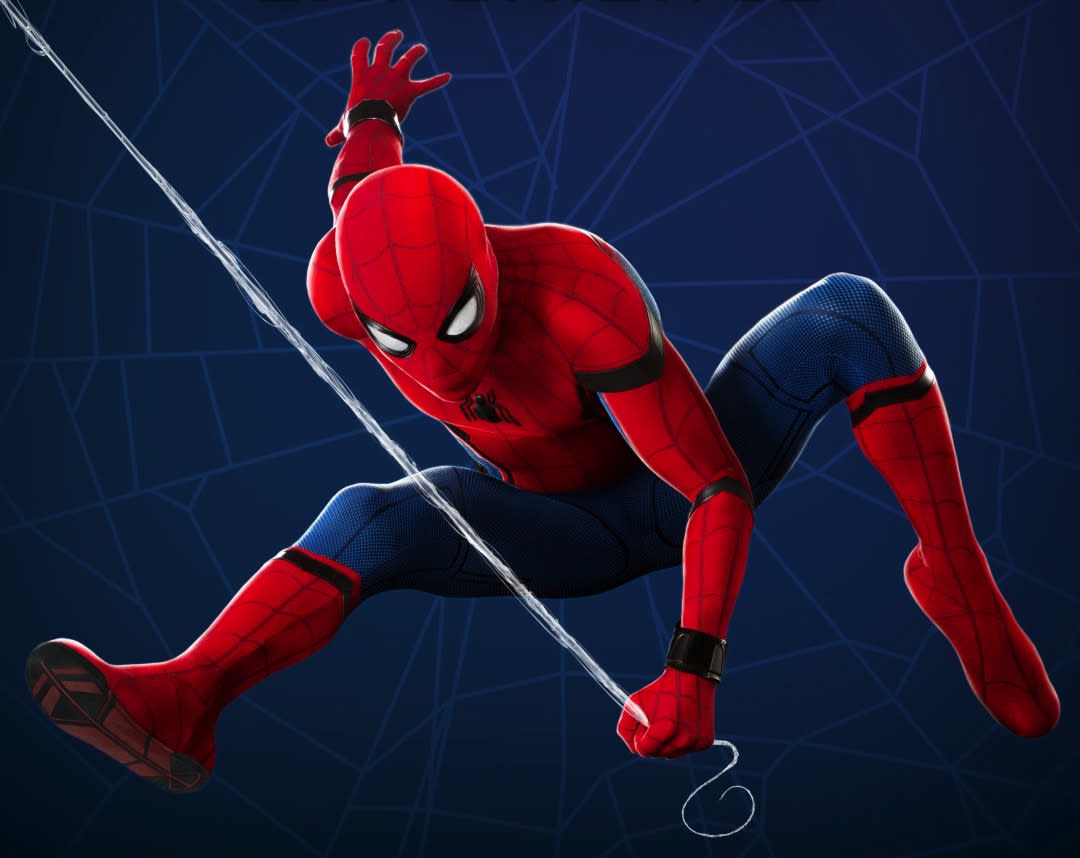 Peter Parker and his web-slinging alter ego seem to be everywhere these days. Sony showed off a lengthy gameplay sequence from the upcoming Spider-Man video game at E3 this year, and the company's reboot, Spider-Man: Homecoming, arrives in theaters this July. It's no surprise, then, that Sony Pictures has decided to hype the movie with a free "multi-platform promotional VR experience" developed by CreateVR and available on Oculus, Vive and PlayStation VR platforms June 30th.

Whether fans will connect with a VR experience that includes a "helpful artificial intelligence unit" built into a virtual Spidey suit is debatable, of course. The trailer for the VR experience shows a fairly low-stakes experience, with players suiting up as Spider-Man and targeting various training orbs with their web shooters. Sony promises that you'll be able to "sling high above New York City," which might be pretty cool in VR, of course, as well as a chance to confront Spider-Man nemesis The Vulture, played by Michael Keaton in Homecoming.

This isn't the first promotional virtual reality initiative, of course. The Blair Witch Project offered a trailer in VR, Lionsgate created an interactive VR session for Nerve and Fantastic Beasts had a somewhat disappointing entry, as well. Even Disney put out a Cardboard VR experience to promote Star Wars: The Force Awakens.

While the latest Spider-Man VR experience isn't a full-on game, messing around as Spider-Man could make for a compelling, fun time in virtual reality. If you can't wait until the 30th to try Spider-Man VR out on your own, you'll be able to don a pair of VR goggles at select Cinemark Theaters in the US as well as at the CineEurope trade show in Barcelona.

In this article: applenews, av, entertainment, motionpicture, promotional, sony, spider-man, spider-manhomecoming, video, virtualreality, VR
All products recommended by Engadget are selected by our editorial team, independent of our parent company. Some of our stories include affiliate links. If you buy something through one of these links, we may earn an affiliate commission.