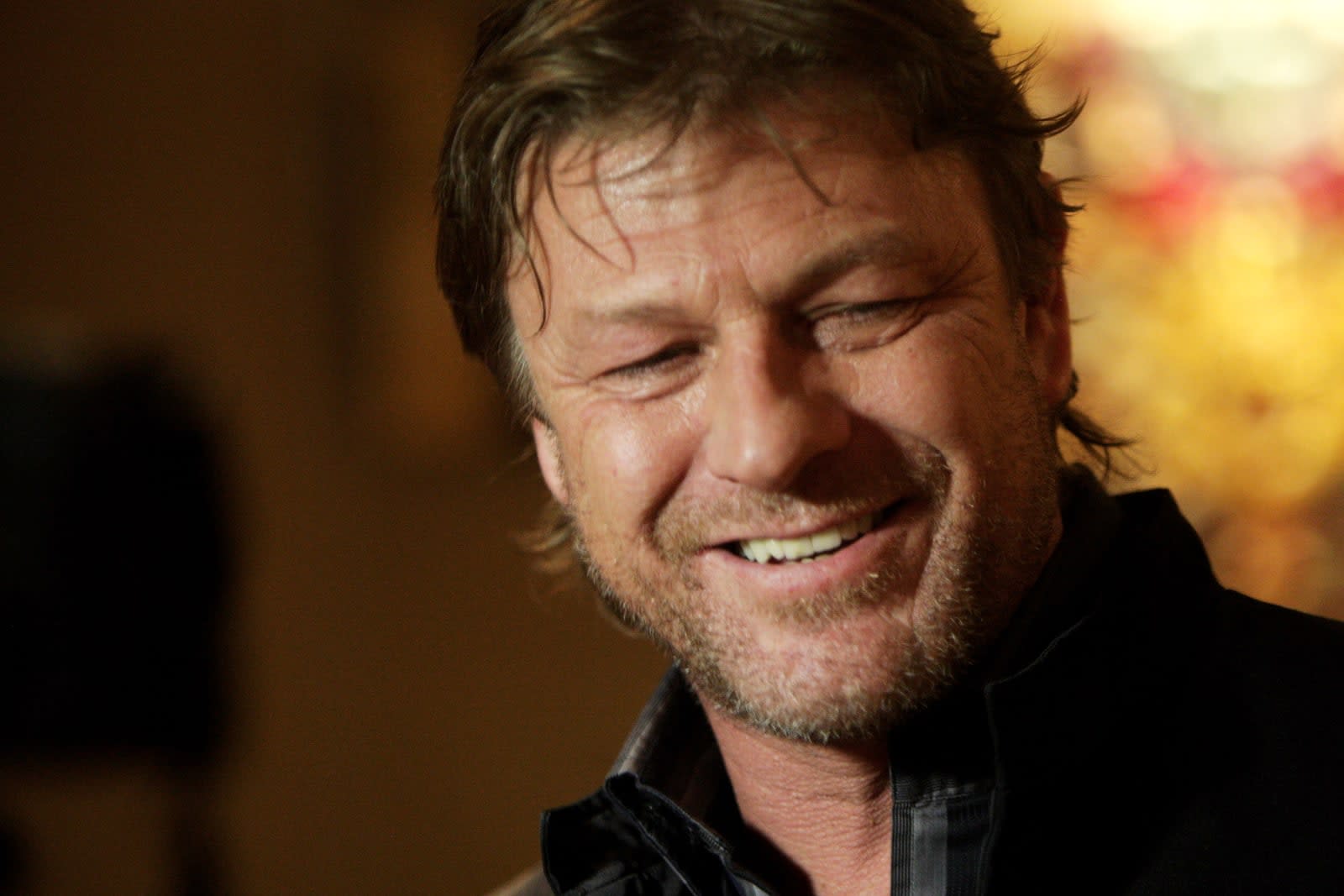 In April, Sony Pictures Television announced a new slate of original programming for its streaming service Crackle, two shows of which are being produced by Curtis "50 Cent" Jackson's G-Unit Film and Television Inc. The first of those shows is now being cast and is scheduled to premiere in 2018.

The Oath is a gritty drama about a world of highly selective gangs, the members of which have to swear to protect each other at all costs. Sean Bean of Game of Thrones and Lord of the Rings fame has been cast as the lead -- a cop and ex-gang leader trying to work his way back to the top after a stint in prison.

"Sean Bean is the perfect choice for the role of Tom Hammond," said Crackle's General Manager Eric Berger in a statement, "He embodies the grit and intensity that drives this character throughout the series' uncompromising and fast paced narrative. We are excited to have him anchor this incredible production from Joe Halpin and 50 Cent's G-Unit division."

The series is created by ex-Los Angeles cop Joe Halpin who has written for a number of police dramas including Hawaii Five-O and Secrets and Lies. He'll also serve as the showrunner and one of the executive producers.

The Oath is slated for 10 episodes and will begin production next month in Puerto Rico.

In this article: 50Cent, applenews, av, crackle, entertainment, sony, streaming, television
All products recommended by Engadget are selected by our editorial team, independent of our parent company. Some of our stories include affiliate links. If you buy something through one of these links, we may earn an affiliate commission.