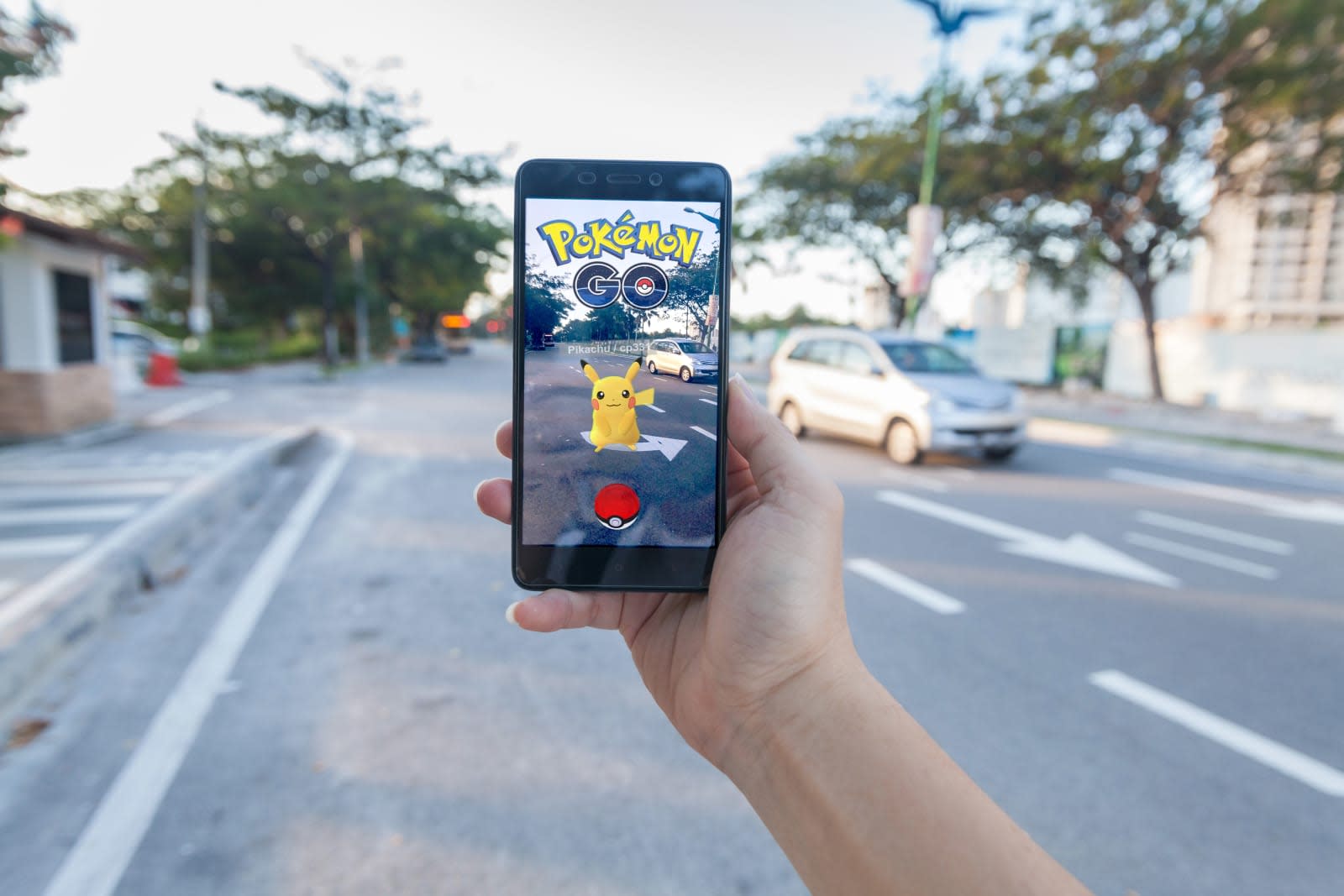 Niantic has decided that forcing Pokémon Go cheaters to a life of catching Pidgeys isn't quite enough of a punishment. Now, any Pokémon caught using "third-party services that circumvent normal gameplay" will be marked with a slash in people's inventories and "may not behave as expected." The developer has announced its new anti-cheating measure on The Silph Road subreddit, explaining that they're meant to ensure its new features remain fun and fair for all Trainers. Niantic is probably talking about its recently announced raid battles, wherein up to 20 players can participate, that's expected to launch in the coming weeks.

A Twitter user posted a video showing all the slashed Pokémon in his inventory, showing that the new measures are already live:

The "third-party services" in Niantic's post most likely pertains to a number of tools cheaters use, including spoofers that use fake GPS locations for those living in places where Pokémon rarely spawn. Some players also use mappers that tell them where powerful monsters appear, while others use bots to catch Pokémon for them.

It's unclear what the developer means by saying that the flagged monsters may not behave as expected. Will they just flop and die in the middle of a battle, or will they leave their owner's inventory altogether? According to Kotaku, some players are already reporting that the marked creatures don't give trainers candies when transferred to the Professor. They seem to lose their marks when evolved, though that's likely a bug or an oversight that Niantic may fix that in the future.

In this article: applenews, cheater, cheating, gaming, mobile, niantic, pokemongo, TL17CHEAT
All products recommended by Engadget are selected by our editorial team, independent of our parent company. Some of our stories include affiliate links. If you buy something through one of these links, we may earn an affiliate commission.