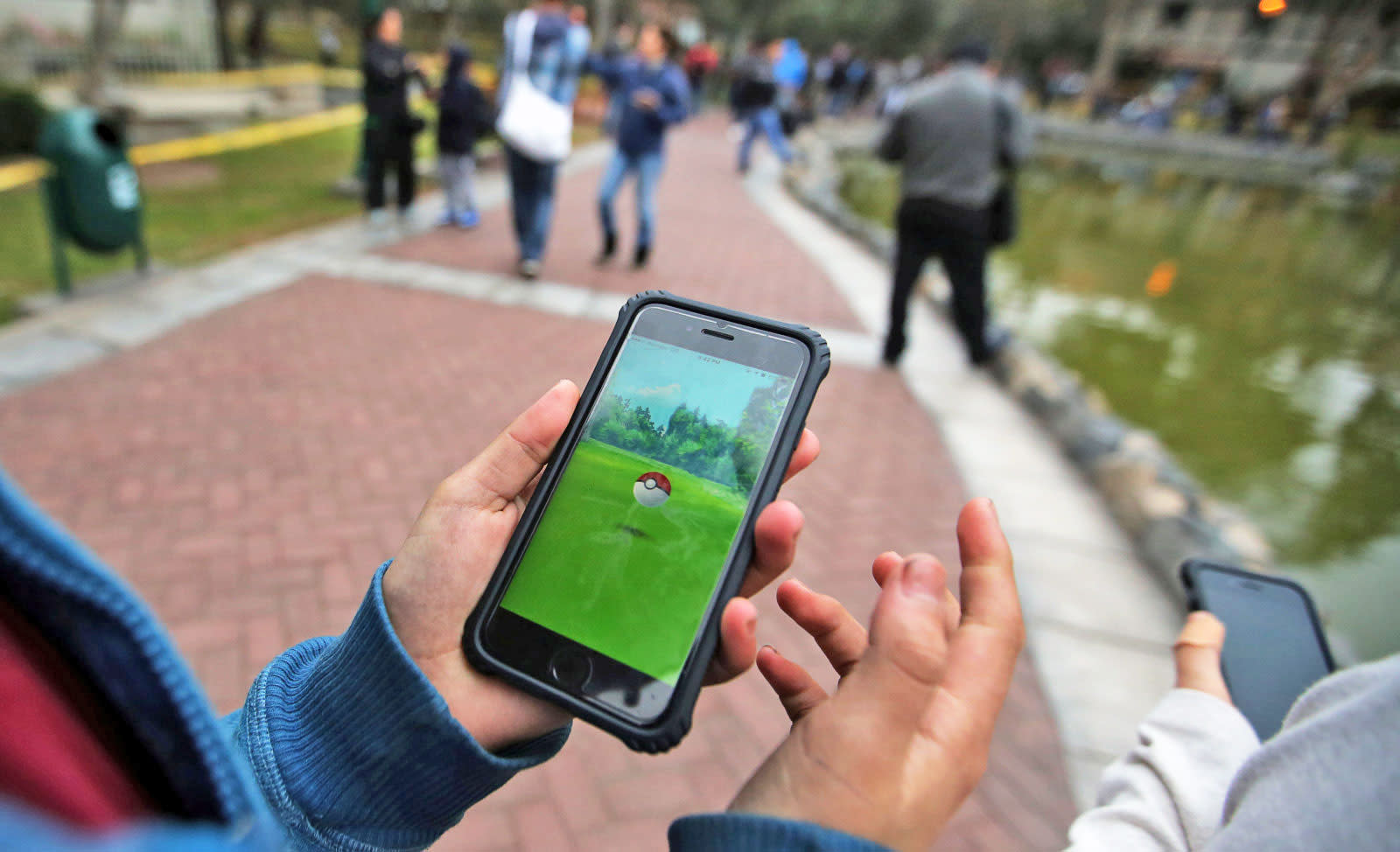 With a new update, Pokémon Go cheaters won't be banned, but instead thrown into a depressing purgatory. As spotted by Reddit's hardcore Pokémon Go site, Silph Road, Niantic is now "shadowbanning" cheaters by only letting them find humdrum monsters like Pidgey. In a statement, Niantic support said "people who violate the Pokémon Go Terms of Service may have their gameplay affected and may not be able to see all the Pokémon around them."

For instance, cheaters often use bots that falsify their locations or power scanners to show the locations of the sweetest Pokémon. That way, you can find a Pikachu and catch it from your couch rather than hiking several miles to the local power plant. If Niantic has flagged you as an "illicit" player, however, the best you can probably hope for is a Magikarp.

Silph Road's mods wrote that "huge numbers of bot accounts were being flagged, though many were still operating normally." Users have debated why specific accounts were getting the hammer, with one theory being that Niantic is cracking down on accounts trying to access its private servers.

That doesn't appear to be the only reason, though, and Niantic itself is obviously not saying. "While we cannot discuss the systems implemented, we can confirm that we are constantly refining new ways to ensure the integrity of the game in order to keep it fun and fair for all Trainers," its statement reads.

In this article: applenews, Cheating, gaming, mobile, Monsters, Niantic, nintendo, pokemongo, Shadowban
All products recommended by Engadget are selected by our editorial team, independent of our parent company. Some of our stories include affiliate links. If you buy something through one of these links, we may earn an affiliate commission.