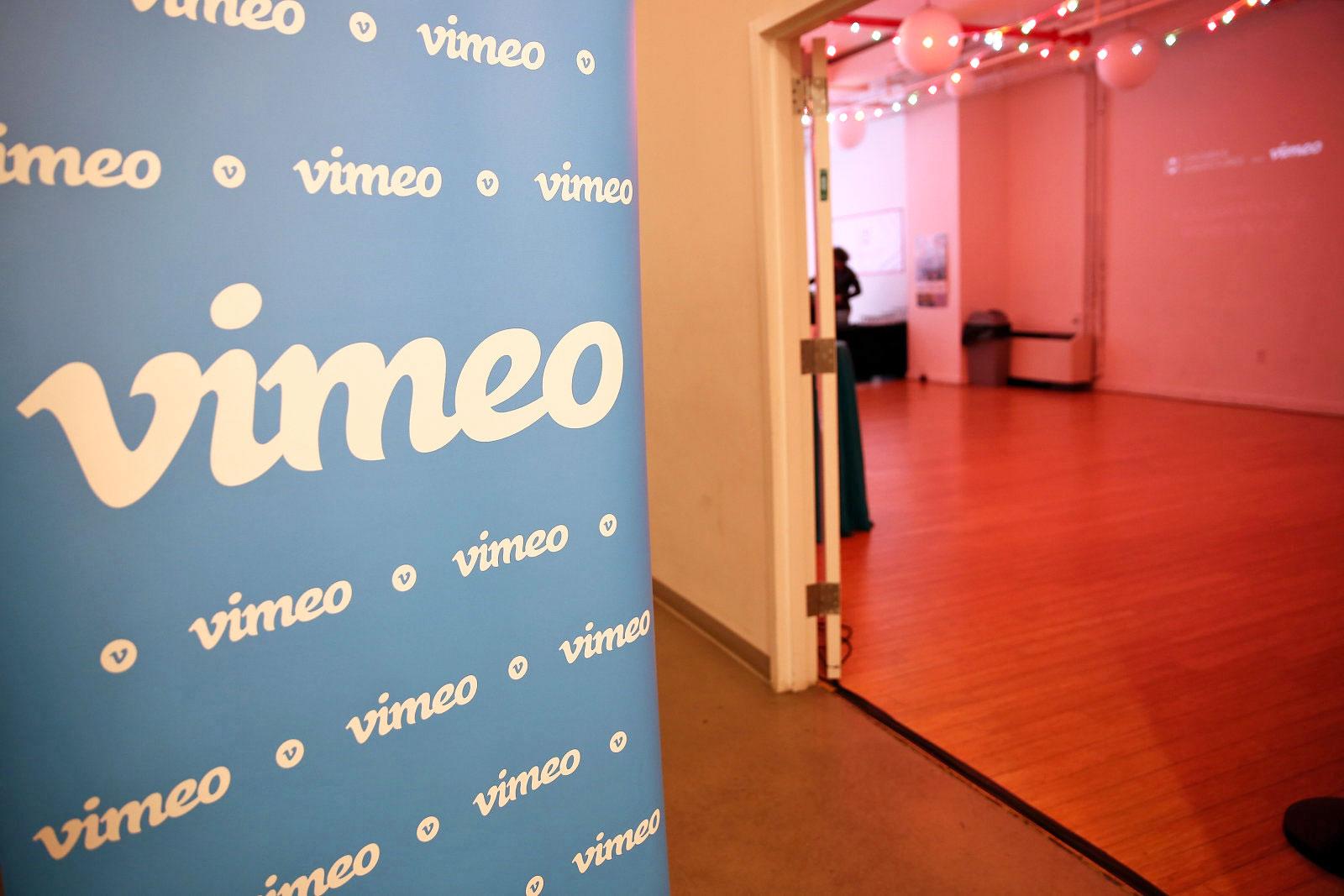 Last November, online streaming site Vimeo revealed that it was building a YouTube Red-like video subscription service to compete with Netflix and Hulu. On Monday however, The Hollywood Reporter learned that the company has effectively killed the plan and is already in the process of liquidating the development team.

"Vimeo has confirmed that it has decided not to proceed in offering a subscription based original program service scheduled to begin in '18," a Vimeo spokesperson told THR. In November, the company asserted that it would spend "tens of millions" to acquire and develop original content for this subscription package.

"Vimeo has the once-in-a-generation opportunity to, following in Netflix's footsteps, deliver compelling subscription viewing experiences for consumers in the market for pay TV," CEO Joey Levin said in a shareholder letter late last year, noting that the site boasted 240 million monthly viewers. "If we can convert just a small portion of our audience, we have a very large business."

In the end however, this strategy didn't pan out. Vimeo's long positioned itself as a fancy YouTube -- a "a one-stop shop for creators to bypass the entire existing media infrastructure," according to Levin. And while the company has produced some original content of note (specifically High Maintenance which eventually got picked up by HBO) making the jump to licensed content streaming simply didn't make sense. Instead, Vimeo is reportedly refocusing on its creator community.

In this article: applenews, av, entertainment, HBO, highmaintenance, hulu, internet, joylevin, netflix, streaming, The Hollywood Reporter, Vimeo, YouTube, youtubered
All products recommended by Engadget are selected by our editorial team, independent of our parent company. Some of our stories include affiliate links. If you buy something through one of these links, we may earn an affiliate commission.