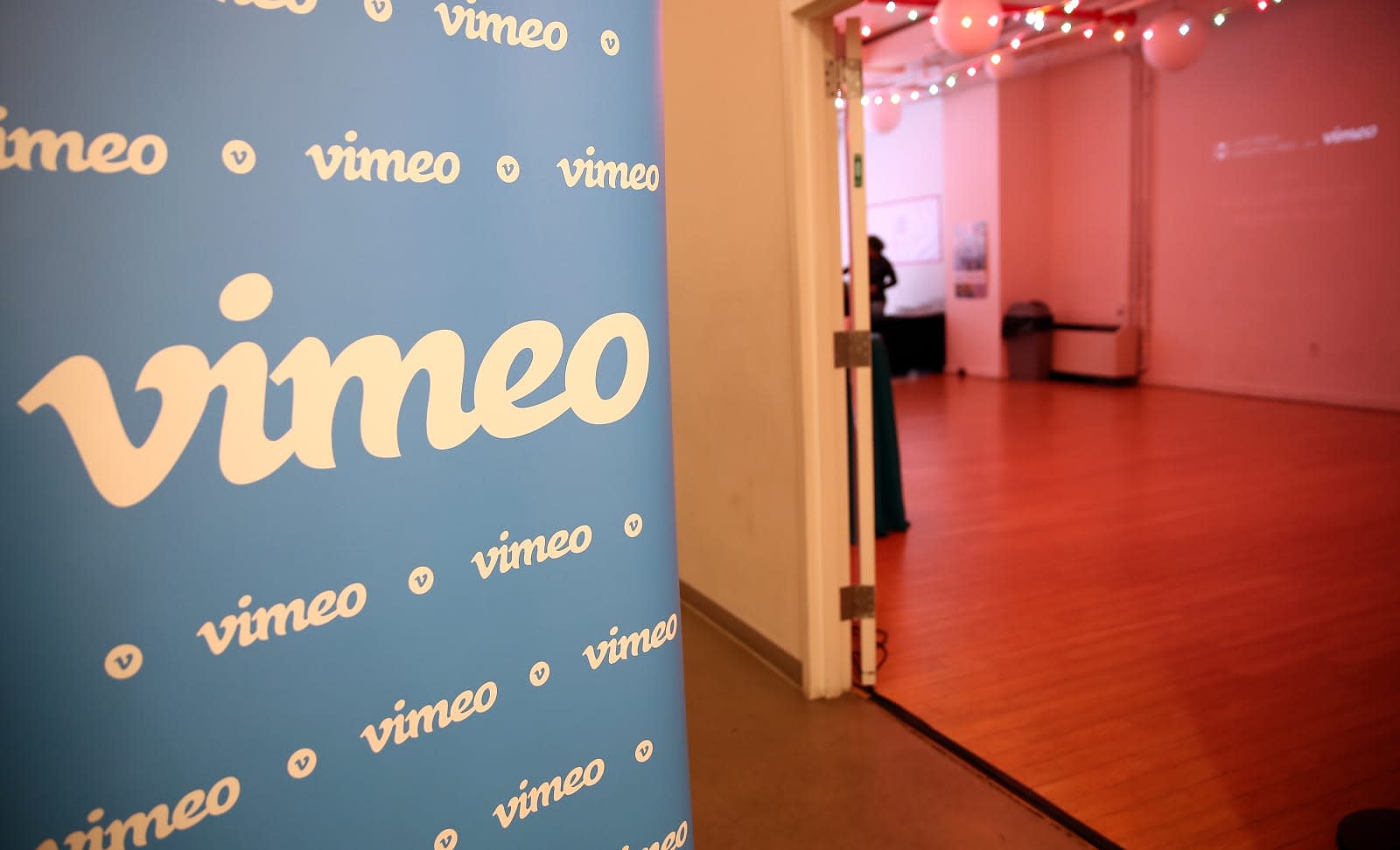 Vimeo plans to start a new Netflix-type streaming service and develop its own content, but its won't spend Netflix dollars. Rather, the site (owned by Barry Diller's IAC) will help its creator community develop original content and supplement it with licensed programming. "Vimeo has the once-in-a-generation opportunity to, following in Netflix's footsteps, deliver compelling subscription viewing experiences for consumers in the market for pay TV," CEO Joey Levin said in a shareholder letter

Levin didn't give any specifics, but said that Vimeo will experiment with proprietary subscription services. To get the required content, the company will lean on its pro subscribers, who are often emerging filmmakers, directors and producers. He points out that High Maintenance, for instance, aired for two seasons on Vimeo before HBO picked it up, and that three of four Oscar-nominated shorts come from Vimeo directors.

The site already offers video streaming services via its On Demand service, with content from independent producers and major studios like Lionsgate. However, users must purchase videos à la carte, whereas the new streaming service would be on a subscription basis.

We will supplement our creators with original and licensed programming, and can fill out a robust slate of programming for tens of millions, not billions, of dollars.

"[We] can fill out a robust slate of programming for tens of millions, not billions of dollars," Levin said. Noting that the site has 240 million monthly viewers "with a strong propensity to spend," he adds that "if we can convert just a small portion of our audience, we have a very large business."

Levin acknowledges that Vimeo is in tough against established sites like Netflix, Amazon and Hulu, and notes that the site is still losing money. But he said that profitability is not the near-term goal, and that the service has a unique niche. "It's the combination of both the tools and the audience in one platform -- a one-stop shop for creators to bypass the entire existing media infrastructure," he said. Of course, Barry Diller tried to beat the existing broadcast infrastructure with Aereo, and that didn't work out so well.

In this article: av, Content, entertainment, Production, Subscription, Vimeo, VOD
All products recommended by Engadget are selected by our editorial team, independent of our parent company. Some of our stories include affiliate links. If you buy something through one of these links, we may earn an affiliate commission.