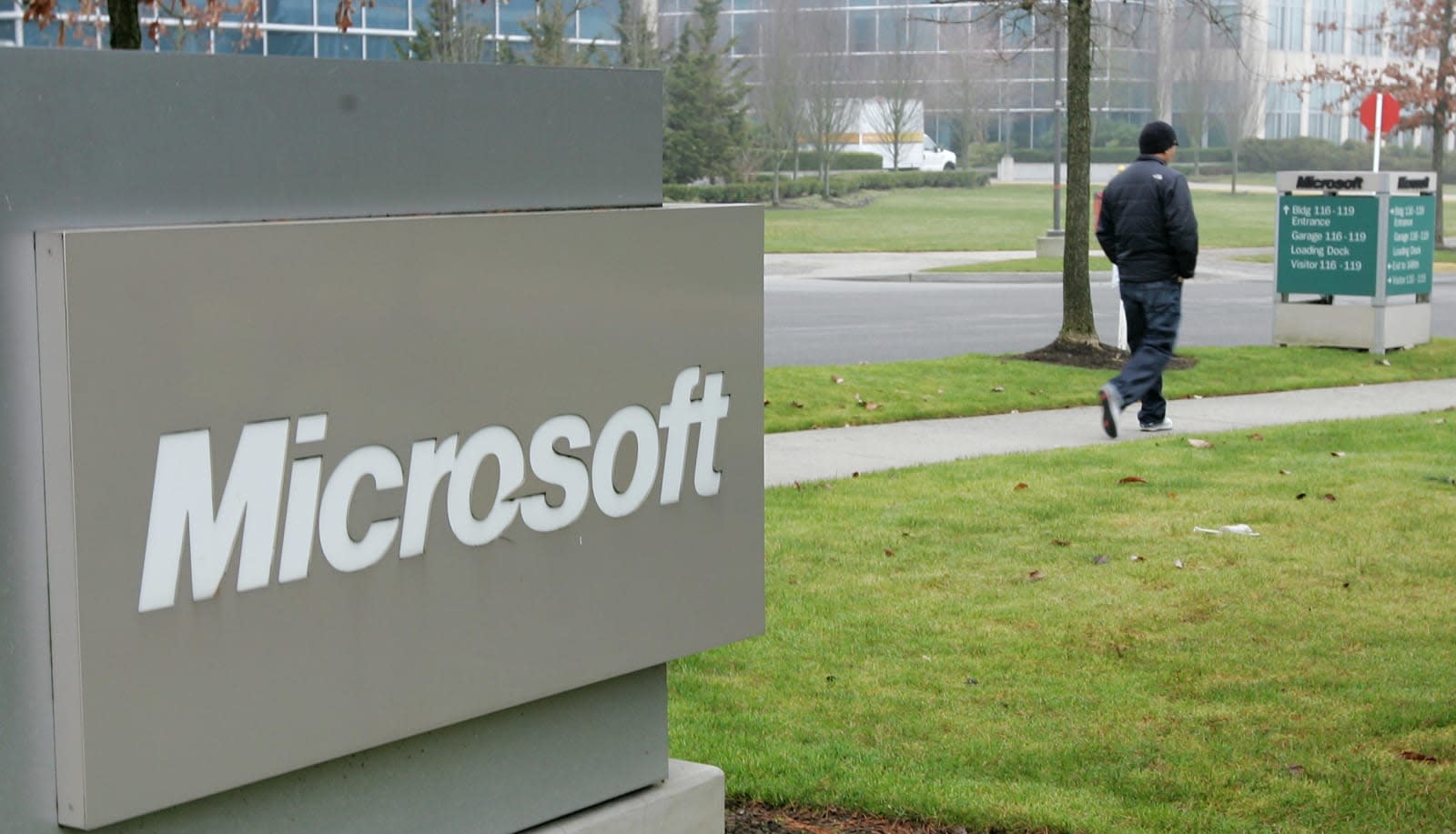 Microsoft is going through another reorganization that could result in "thousands" of layoffs, particularly to its sales force, according to TechCrunch, Bloomberg and others. The company is reportedly shifting teams around to emphasize Azure cloud sales, rather than boxed software, which is rapidly becoming a dying business. So far, there's no news on exactly which groups and regions will be affected.

There's also no word on how this affects Microsoft's Surface division, which has seen solid growth until early this year, when sales dropped by 26 percent. However, Microsoft chalked that up to increased competition and its aging lineup of devices. Since then, Microsoft has unveiled a new Surface Pro and the all-new Surface Laptop, which has generally met with solid reviews.

Last year around this time, Microsoft said it would cut 2,850 jobs, shortly after letting 1,850 staff go -- all mostly related to its pretty-much-defunct smartphone business. The timing for the latest layoffs isn't a coincidence, as the company's fiscal year is nearly over and it's about to release earnings for its final quarter. The company currently employs around 121,500 people, including 10,000 from its $26.2 billion LinkedIn acquisition.

In this article: Azure, business, Cloud, gear, Layoffs, Merger, microsoft, Salesforce, Surface
All products recommended by Engadget are selected by our editorial team, independent of our parent company. Some of our stories include affiliate links. If you buy something through one of these links, we may earn an affiliate commission.