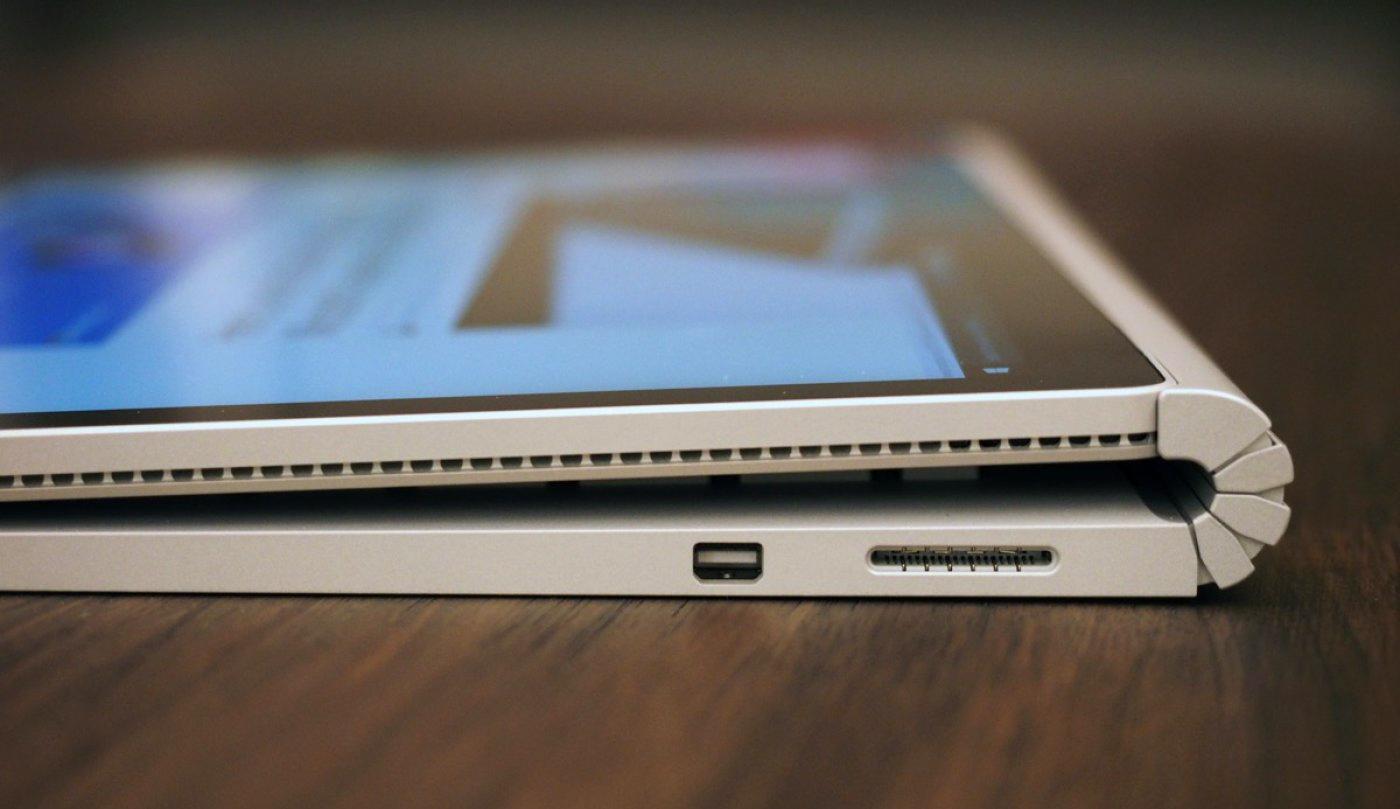 Sales of the Surface Pro 4 and Surface Book led to a 29 percent increase in overall Surface family revenue ($1.35 billion compared to $1.1 billion), Microsoft announced in its Q2 2016 earnings report. Its overall phone revenue, however, fell 49 percent. Given our disappointment with the Lumia 950 and 950 XL, Microsoft's mobile performance wasn't too surprising. Its new devices weren't really flagship models meant to compete with the iPhone 6S and the best of Android. Microsoft's overall revenue for its More Personal Computing division (which includes Surface and phone sales) fell 5 percent.

On the whole, it wasn't a great holiday quarter for Microsoft. Its revenues fell around 10 percent from last year (from $26.5 billion to $23.8 billion), while its net income fell around 15 percent (from $5.8 billion to $5 billion). Still, the company saw strong cloud growth, with Azure revenue up by 140 percent. Its overall Intelligent Cloud division revenue was up five percent.

There were some pretty big gains in other categories, as well. Office 365 revenue jumped 70 percent compared to last year, for example, and it also reached 20.6 million customers. On the gaming front, Microsoft says it now has 48 million monthly active users (people who sign on at least once a month), an increase of 30 percent.

While its mobile hardware outlook isn't that great, Microsoft is seeing some success when it comes to mobile software. Skype, for example, has been downloaded more than 900 million times on iOS and Android devices, Microsoft CEO Satya Nadella said during the earnings call today. Additionally, Office mobile apps have been downloaded over 340 million times.

In this article: business, culture, gadgetry, gadgets, gear, microsoft, Microsoftearnings
All products recommended by Engadget are selected by our editorial team, independent of our parent company. Some of our stories include affiliate links. If you buy something through one of these links, we may earn an affiliate commission.