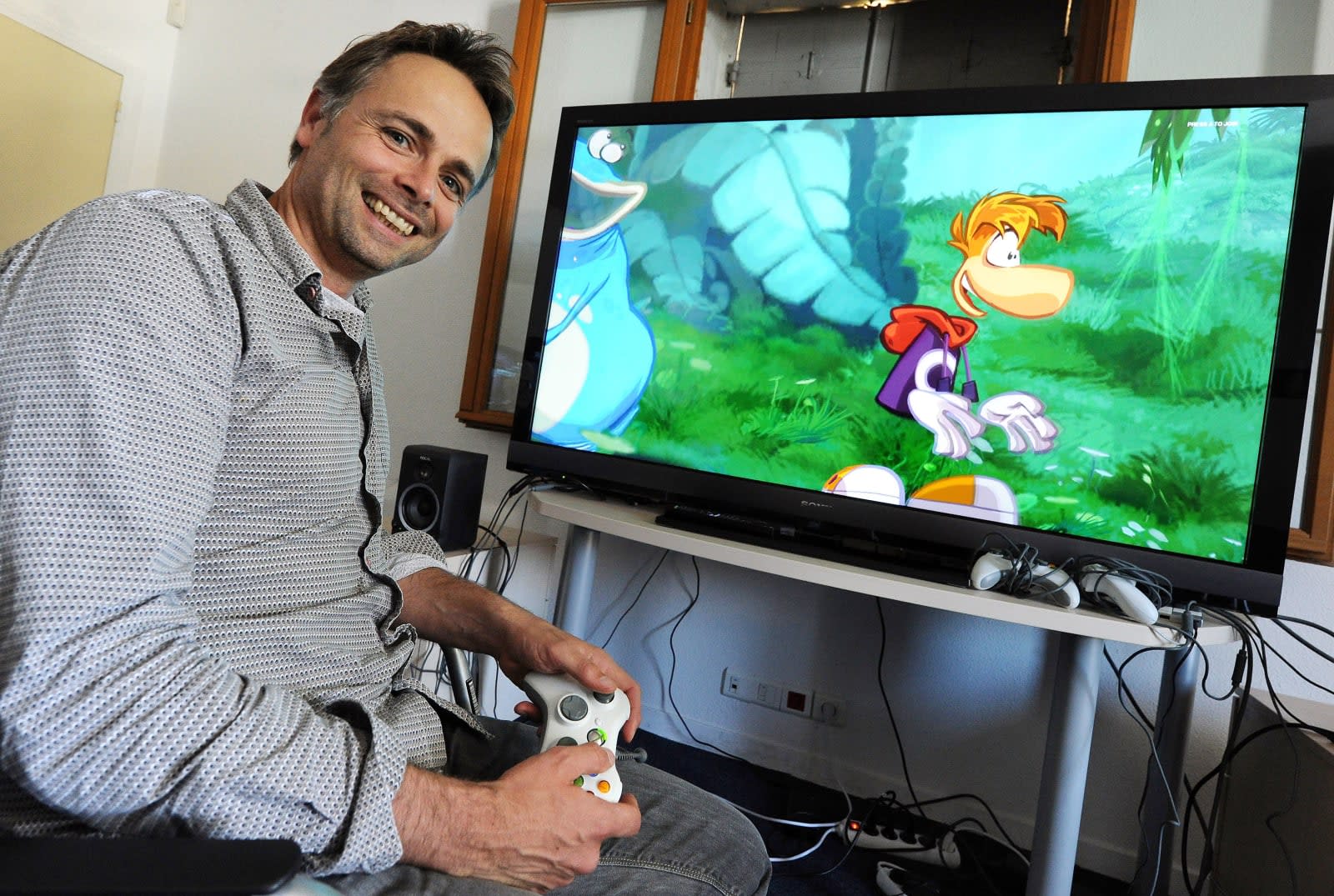 While the dream of playing a lost version of Rayman for Super NES on Nintendo's Switch console hasn't come true (yet), we have a bit of an update about the game itself. Archivist and game developer Omar Cornut recently borrowed the ROM original developer Michel Ancel (above) teased last fall, dumped it to his computer and then uploaded the files to Dropbox for everyone to play. Everyone who has a Super NES emulator that'll read a .SFC extension, of course.

The 1MB build is fairly limited, but Cornut teased that there might be a few hidden bits buried in the code. "The stuff like two-player moded that have been show in screenshots are not really in this build," he told Kotaku. "Perhaps the ROM contains secrets, in which case homebrew hackers will hopefully unearth them soon."

That sounds like a challenge if I ever heard one. If you don't feel like fiddling with an emulator, then peep the gameplay recording embedded below.

In this article: emulator, gaming, internet, michelancel, omarcornut, rayman, sfc, snes, supernes, ubisoft, video
All products recommended by Engadget are selected by our editorial team, independent of our parent company. Some of our stories include affiliate links. If you buy something through one of these links, we may earn an affiliate commission.