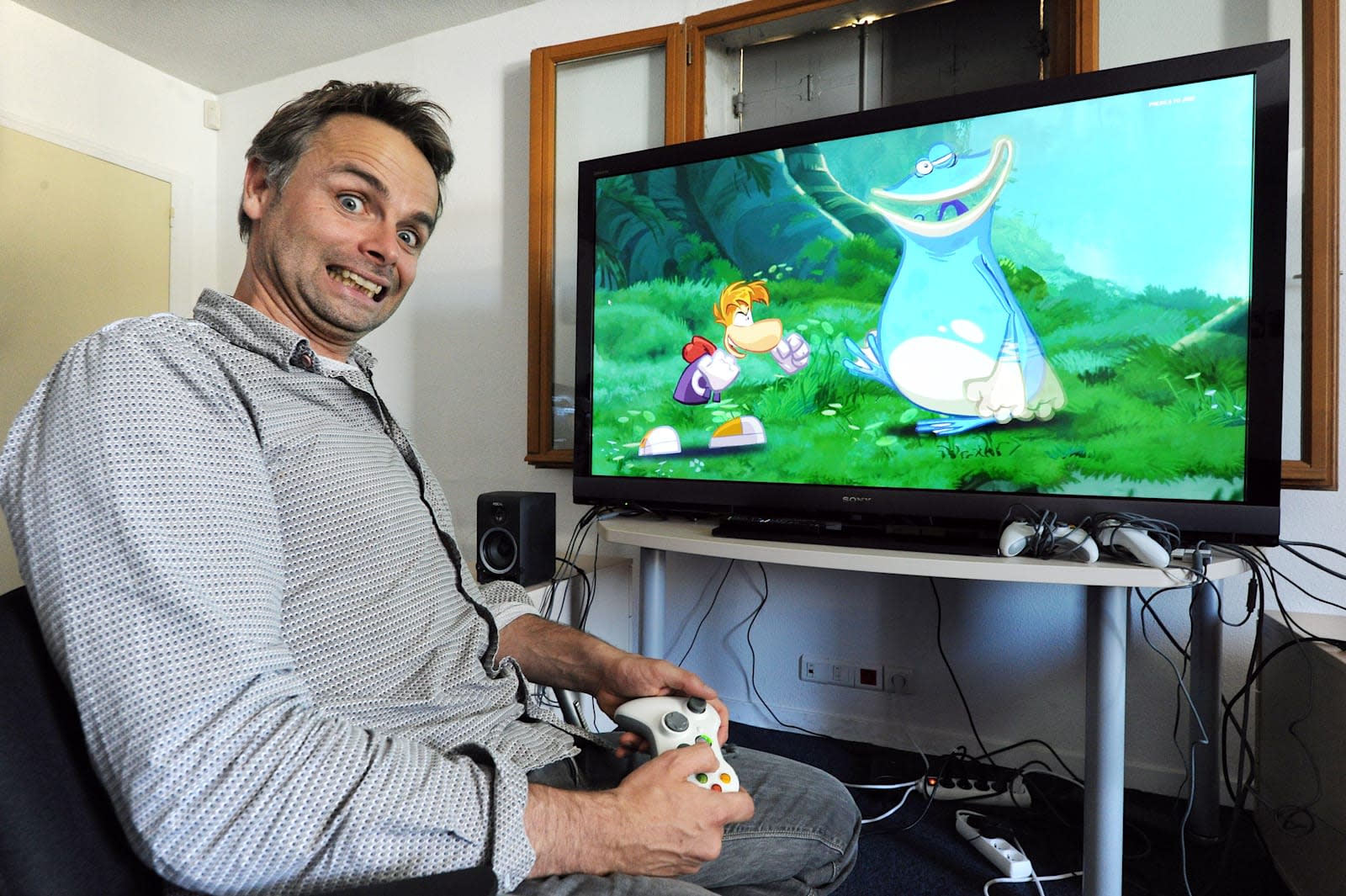 When he isn't busy cryptically teasing Beyond Good & Evil 2, game developer Michel Ancel laments (above) past projects lost to the sands of time. Like the Super NES version of Rayman that was scrapped in favor of iterations for the Atari Jaguar and original PlayStation. As noticed by Motherboard, Ancel managed to find an old prototype cartridge and fired it up.

"It's working !!! 4 people in the world have seen this . We thought it was lost , but somewhere in the cold electronic circuit, something was still alive . and running at full 60fps !!! should do a Switch version of this 😭"

Considering that Ancel and his team are already working on the upcoming PlayStation 4 exclusive Wild and the aforementioned Beyond Good & Evil sequel, maybe don't expect to play this on Nintendo's new console anytime soon. For starters, it isn't clear if Ancel still has the original code to work from or would have to start over again from scratch. But since we're still a ways off from Nintendo releasing the Switch, anything's possible at this point if you dream hard enough.

In this article: av, eprom, gaming, history, instagram, michelancel, nintendo, rayman, snes, supernes, supernintendo, ubisoft
All products recommended by Engadget are selected by our editorial team, independent of our parent company. Some of our stories include affiliate links. If you buy something through one of these links, we may earn an affiliate commission.