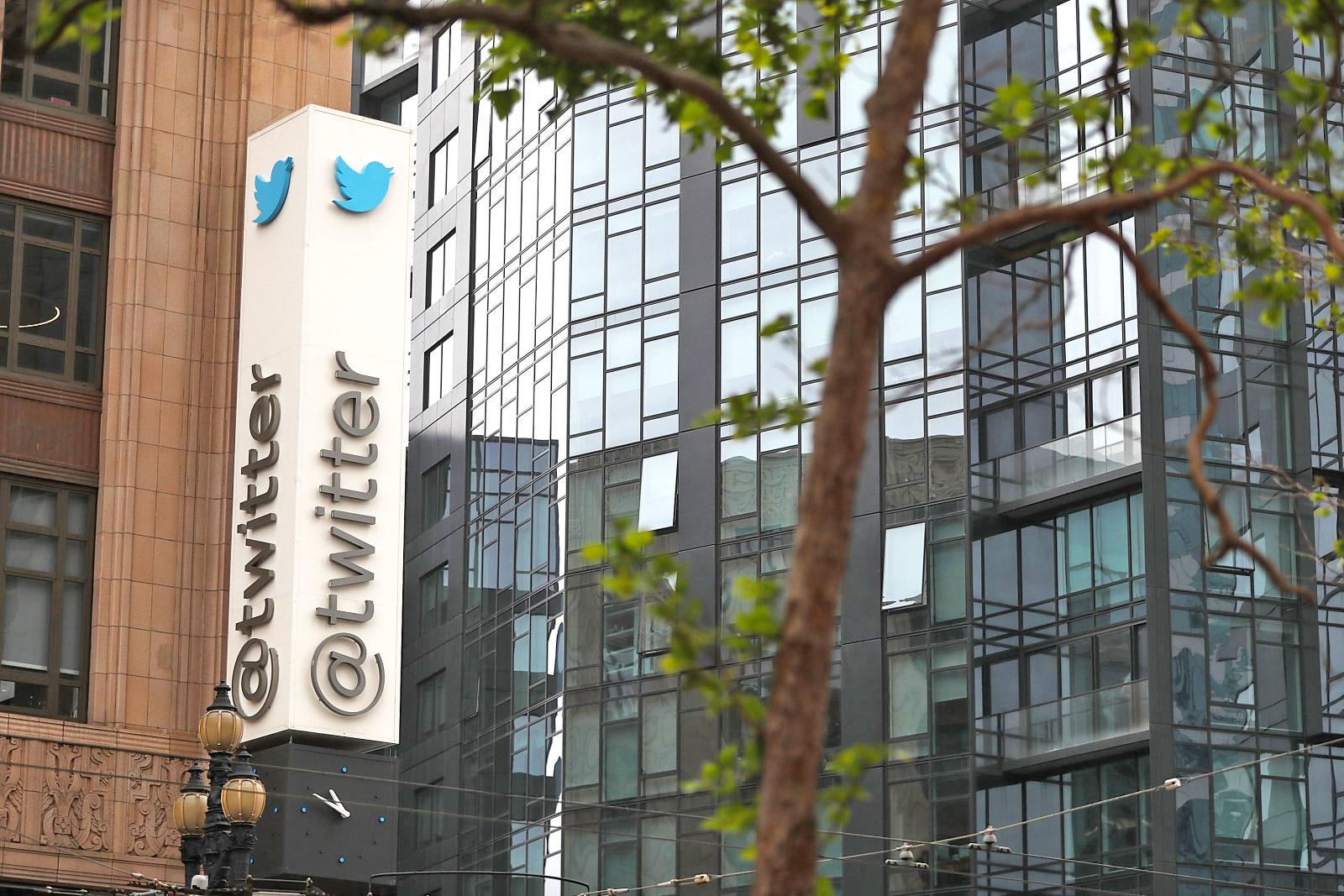 The lawsuit Twitter filed against the US government over the right to fully disclose national security requests hasn't been resolved yet, but at least it isn't dead. US District Judge Yvonne Gonzalez Rogers has allowed the case to go forward after the court deliberated the Department of Justice's motion for summary judgment. The social network filed the lawsuit in late 2014, arguing that it should be allowed to post the exact number of national security letters and FISA court orders it gets in its transparency reports. As it stands, tech companies can only state the number of letters and orders they receive in big number ranges. That's why you'll see figures like 0 to 499, 500 to 999 and so on and so forth in their transparency reports.

Twitter says the inability to write the precise number of government requests violates its First Amendment rights. On the other hand, the DOJ and the FBI argue that allowing companies to reveal them would harm national security. Well, Judge Rogers didn't see things the same way the government does, writing in the court order that "the Government has not presented evidence, beyond a generalized explanation, to demonstrate that disclosure of the information in the Draft Transparency Report would present such a grave and serious threat of damage to national security as to meet the applicable strict scrutiny standard."

She has also granted Twitter's request to expedite its lead counsel's security clearance process, so that he can review classified materials relevant to the case. While that's definitely a win for Twitter and other tech companies who want to disclose the government requests they get to the public, as well, the social network's legal battle is far from over. The case's next hearing is already scheduled to take place in Oakland on August 14th this year.

In this article: gear, internet, lawsuit, transparencyreport, twitter, usgovernment
All products recommended by Engadget are selected by our editorial team, independent of our parent company. Some of our stories include affiliate links. If you buy something through one of these links, we may earn an affiliate commission.