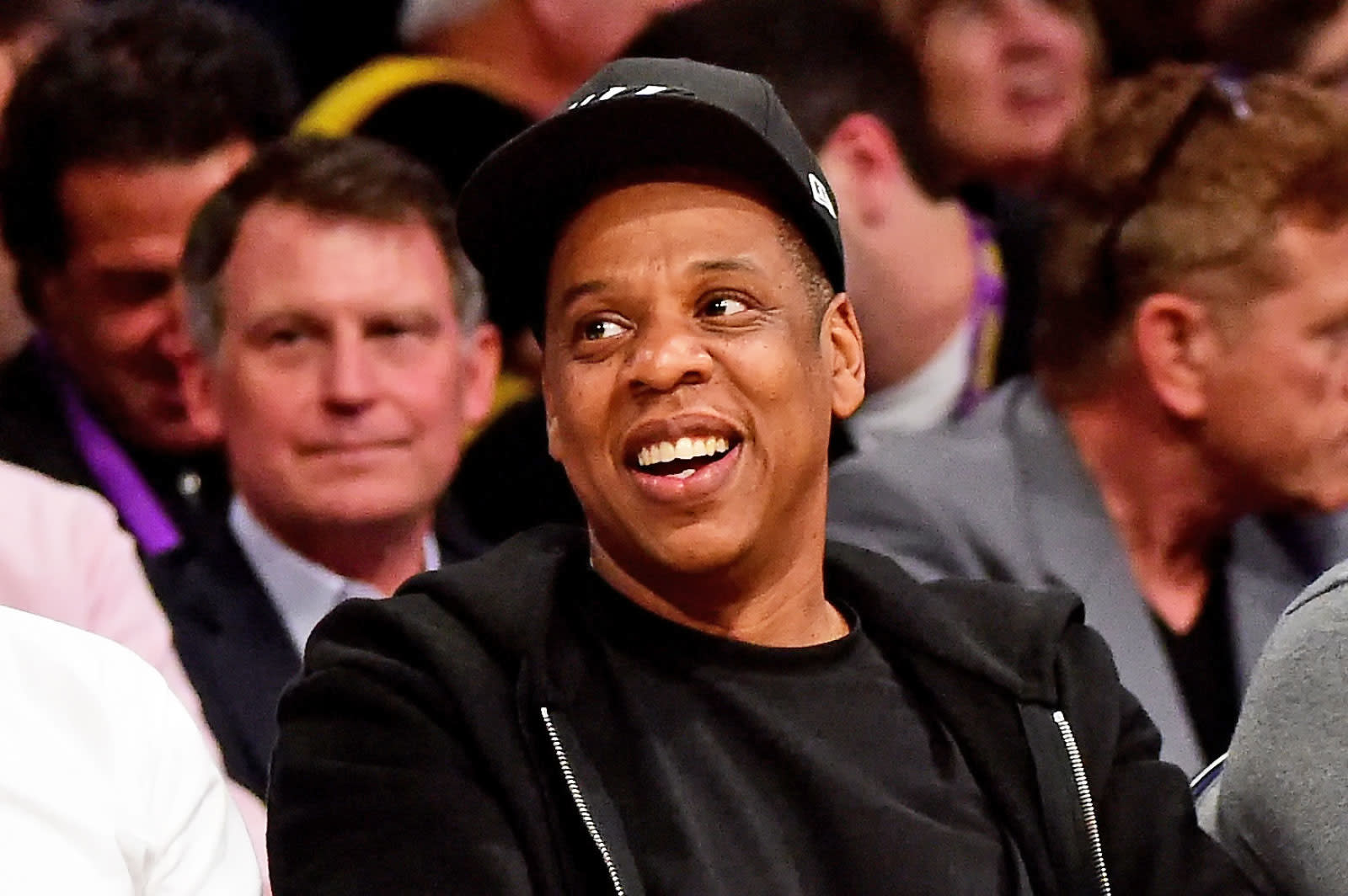 It was a bumper week for big ideas. Jay-Z's latest album went platinum in under a week, despite it only existing in the ethers of the internet. RED (of high-end camera fame) revealed that it's working on a "holographic" cellphone. And Tesla is going ahead and building the world's biggest battery array down in Australia. Numbers, because how else will we decide which is best?

7
In this article: after math, aftermath, AI, battery, Dunkirk, gadgetry, gadgets, gear, Google, HSN, jay-z, Microsoft, numbers, QVC, RED, Shoppiong, Soundcloud, Tesla
All products recommended by Engadget are selected by our editorial team, independent of our parent company. Some of our stories include affiliate links. If you buy something through one of these links, we may earn an affiliate commission.