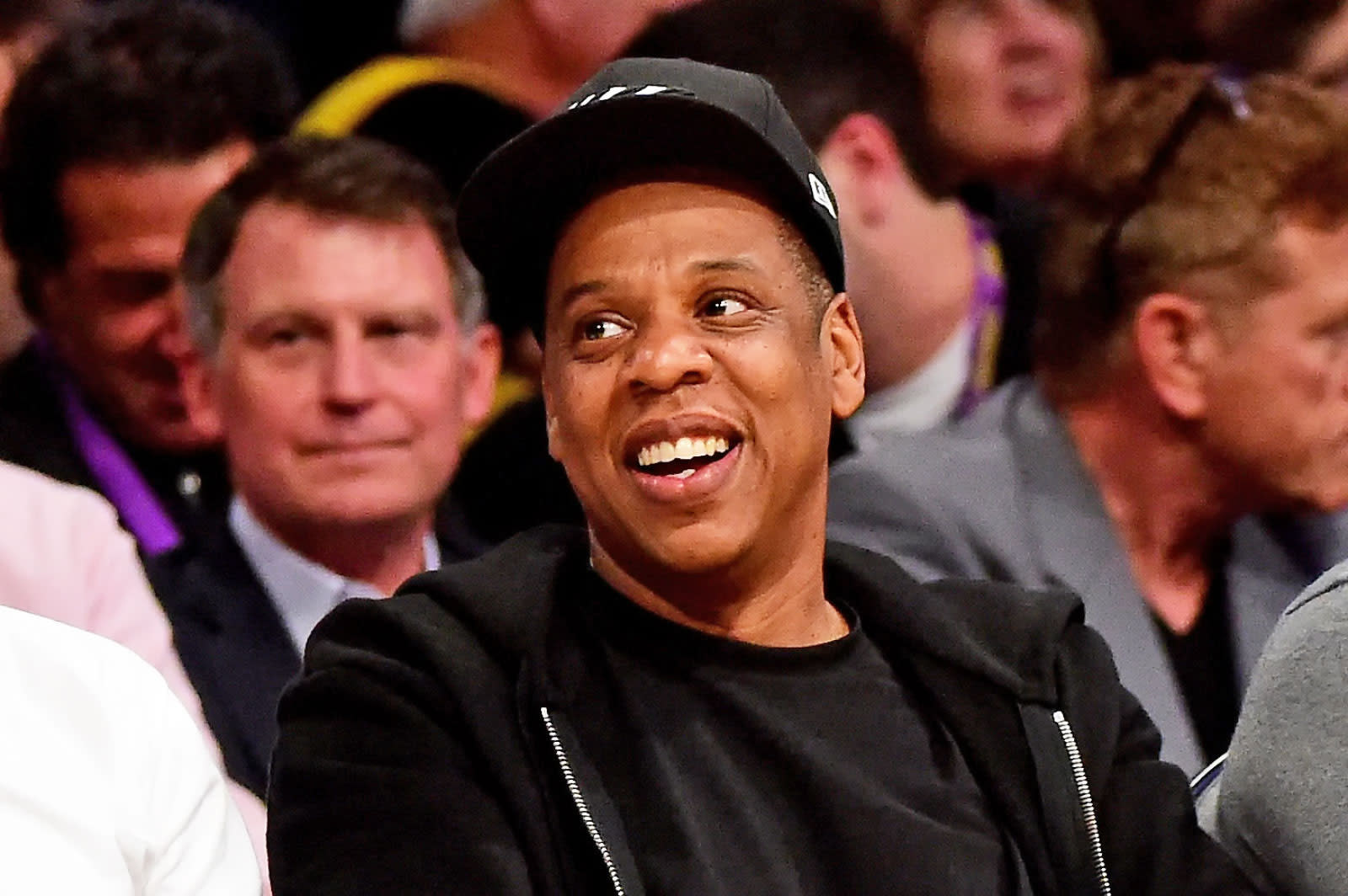 Jay-Z's latest album 4:44 had a very exclusive release. It was available only on Tidal and new customers signing up to the streaming service days before the album dropped were also required to be Sprint customers in order to get access to 4:44. But despite those limitations, the album is the latest streaming-only release to go platinum. The Recording Industry Association of America (RIAA) tweeted the news today, meaning 4:44 hit the milestone in less than a week.

The decision to begin including streaming numbers in gold and platinum album certifications was announced by the RIAA in 2016. And with this achievement, Jay-Z joins his pal Kanye whose The Life of Pablo album was the first to go platinum based on streaming-only listens in April. The Grammys made streaming-only albums eligible for its awards just this year and Chance the Rapper's Coloring Book was the first to win.

Jay-Z's 4:44 is his 13th studio album to go platinum, more than any other hip hop artist to date. While there's been no word yet on when it might come out, Pitchfork reported that a physical edition of 4:44 will be released and is supposed to include at least one record that wasn't on the Tidal version.

In this article: album, av, chancetherapper, entertainment, JayZ, KanyeWest, mobile, MusicStreaming, platinum, sprint, tidal
All products recommended by Engadget are selected by our editorial team, independent of our parent company. Some of our stories include affiliate links. If you buy something through one of these links, we may earn an affiliate commission.