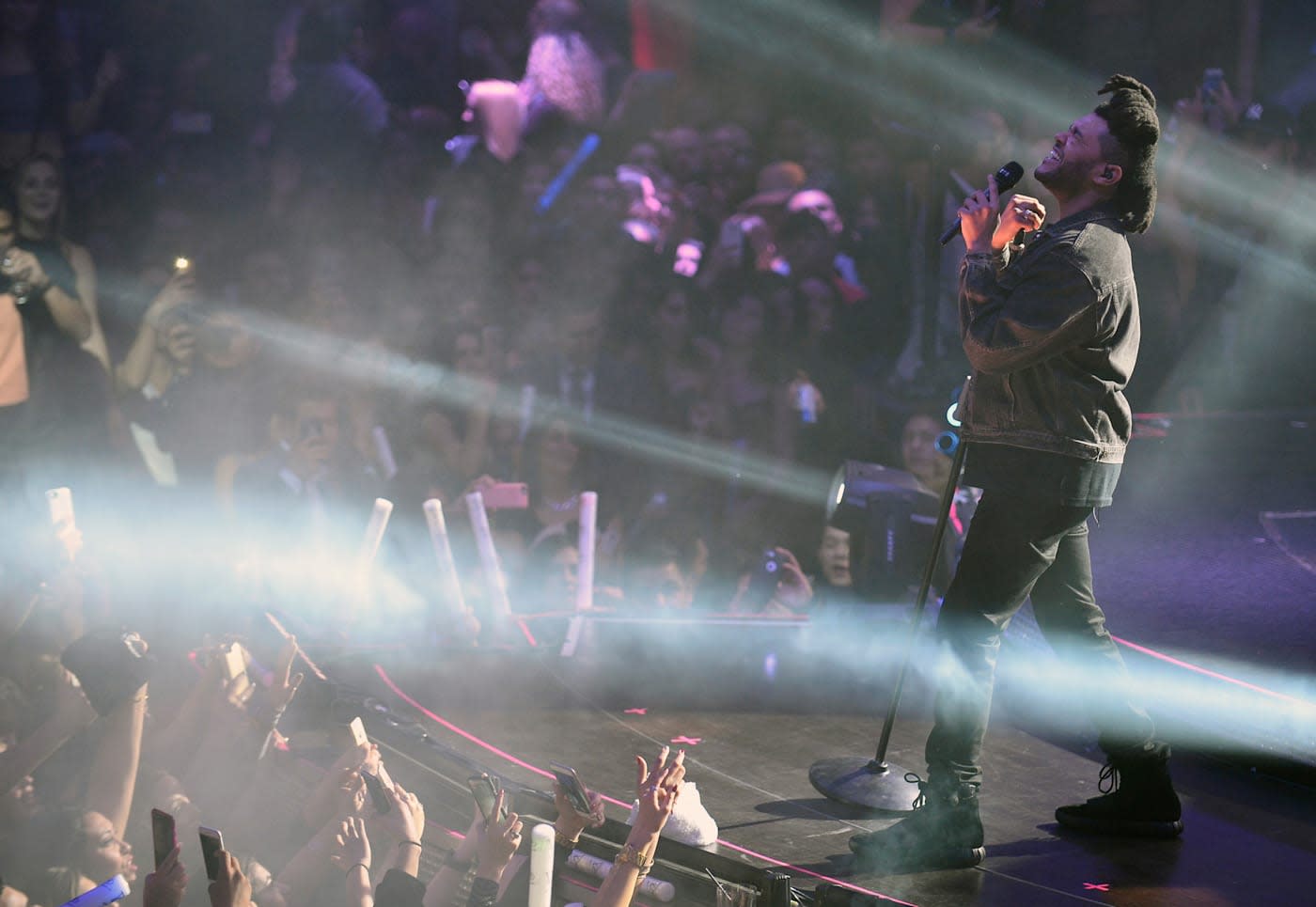 Music streaming has been all the rage for years now, but the Recording Industry Association of America (RIAA) had yet weigh its merits. However, that's about to change. Starting today, the RIAA will take into account audio and video streaming numbers in addition to sales when certifying an album gold or platinum. Back in 2013, the music industry's governing body began tallying individual songs towards its so-called Digital Single Award, but this new change will be the first time streaming is factored in to the main Album Award process.

"Modernizing our Album Award to include music streaming is the next logical step in the continued evolution of Gold & Platinum Awards, and doing so enables RIAA to fully reward the success of artists' albums today," said RIAA chairman and CEO Cary Sherman.

As you might expect, how much an album is streamed won't count the same as a purchase. After a "comprehensive analysis" of a number of criteria, including listening patterns and more, the RIAA came up with a formula for including streaming numbers. Going forward, 1,500 on-demand audio or video song streams will equal 10 track sales or 1 album sale. What's more, 150 on-demand streams will count as one download.

Of course, the change in formula means a number of albums gain gold and platinum status. The likes of Kendrick Lamar's To Pimp a Butterfly, Hozier's self-titled album, The Weeknd's Beauty Behind the Madness are now certified platinum. Thanks to the new format, Michael Jackson's Thriller is now 32-time platinum certified. Not too shabby.

In this article: av, certification, entertainment, gold, music, platinum, recordsales, riaa, streaming
All products recommended by Engadget are selected by our editorial team, independent of our parent company. Some of our stories include affiliate links. If you buy something through one of these links, we may earn an affiliate commission.