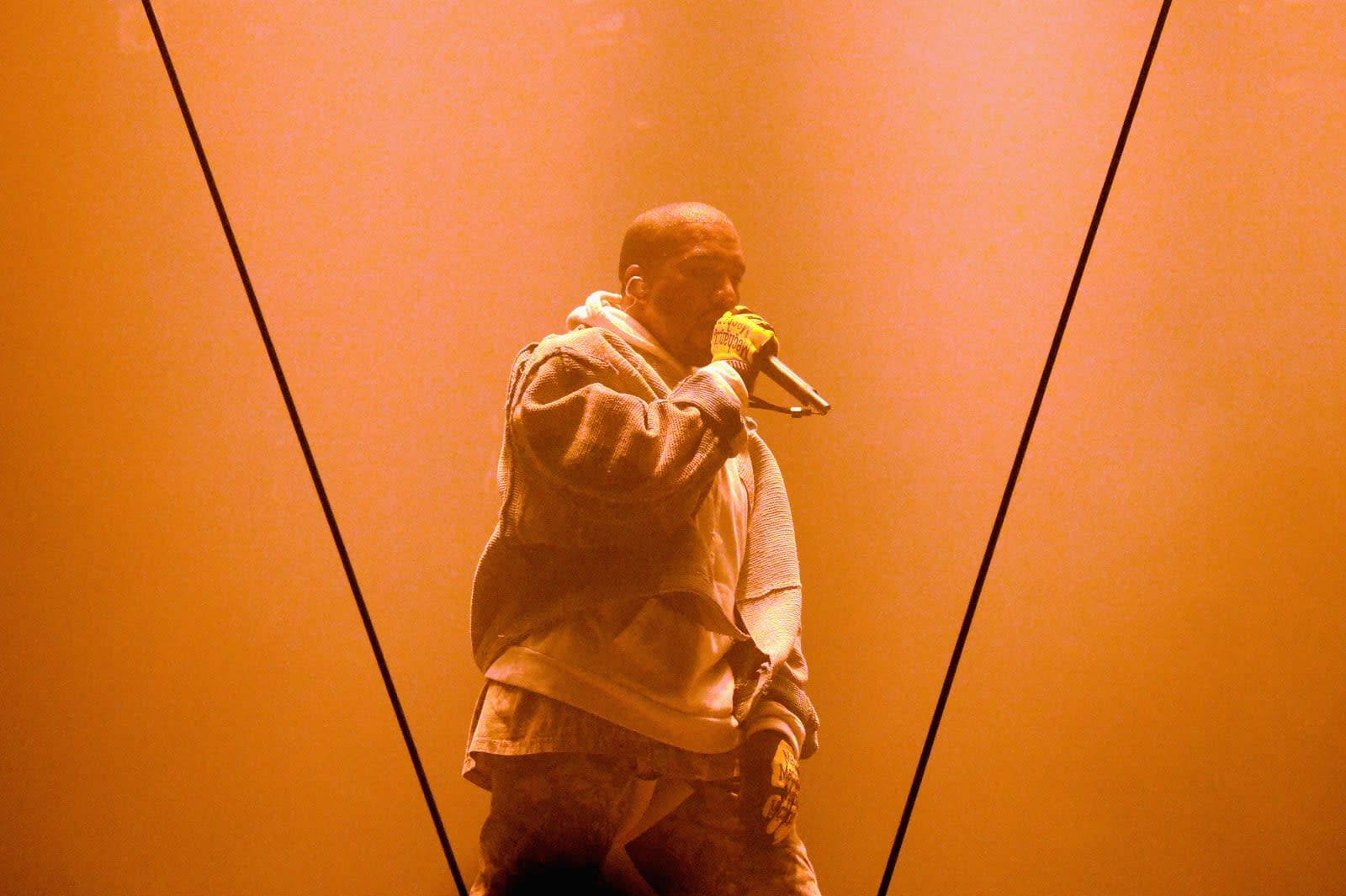 Kanye West's The Life of Pablo may have had excessive hype between the initial Tidal exclusive, the expansion to other services and the changing tracklist, but it's definitely a commercial success. The RIAA has confirmed to Engadget that Pablo was recently certified platinum, making it the first-ever album to get the honor based solely on listens through streaming-only services. While it's not exclusively a streaming album (Kanye sells it as a download on his site), its 1.5 billion US streams were enough to achieve platinum status by themselves. Downloads represented less than 0.1 percent of Pablo's performance back in May 2016, and it's safe to say they didn't climb higher without availability in iTunes and other download stores.

There were claims that the album went platinum in October, but those were never validated.

To some extent, Chance the Rapper has stolen Kanye's thunder by having the first truly streaming-only album to both hit the Billboard 200 and win a Grammy. Still, this is an important milestone -- it shows that you can achieve massive commercial success in music without having to offer permanent copies. Although it'll likely be a while before artists are regularly managing this feat, it now seems more like a matter of time than anything else.

In this article: culture, entertainment, internet, kanyewest, music, riaa, streaming, thelifeofpablo
All products recommended by Engadget are selected by our editorial team, independent of our parent company. Some of our stories include affiliate links. If you buy something through one of these links, we may earn an affiliate commission.