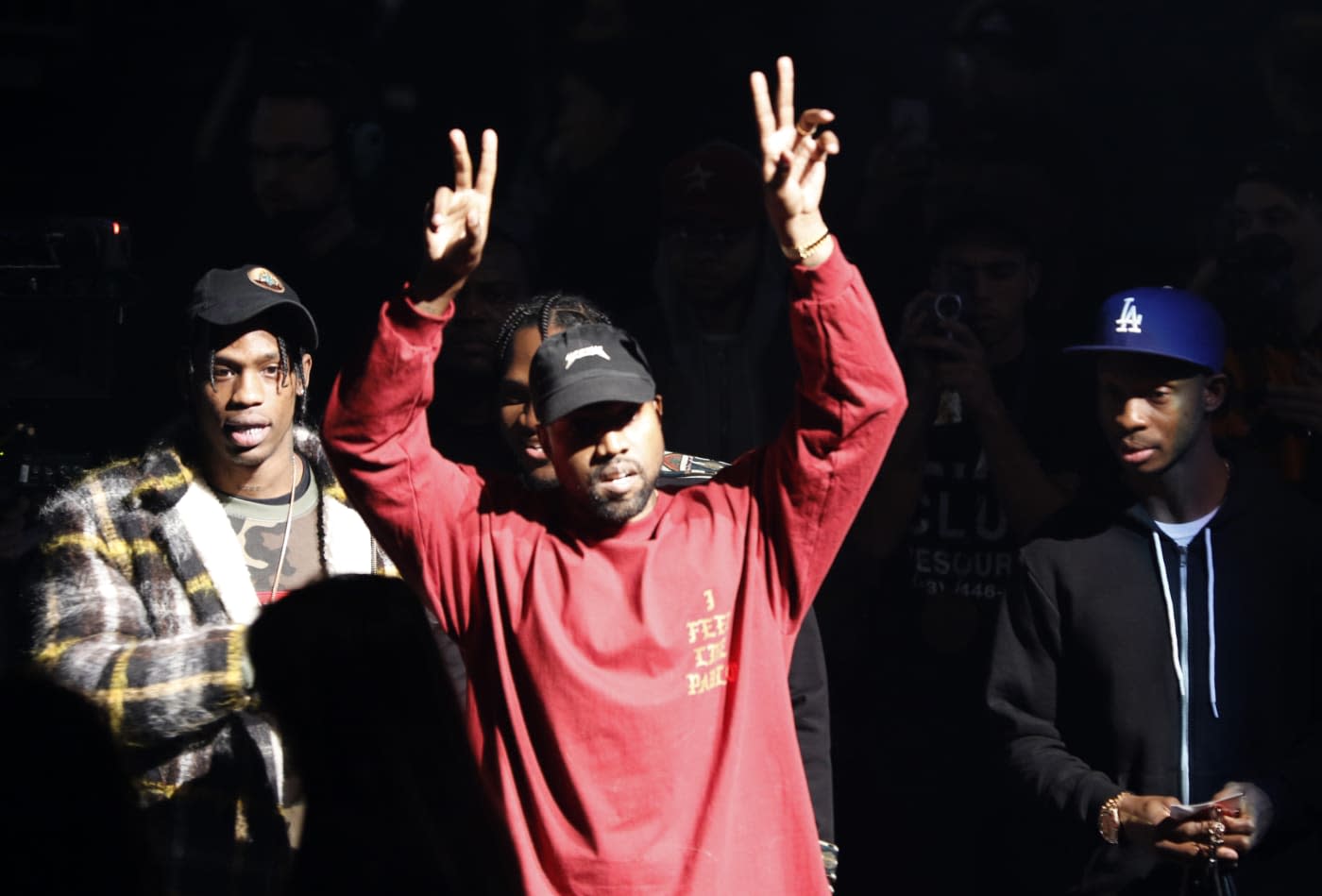 Whether you love, hate or have been pushed to piracy by either the artist or his unconventional release strategy, Kanye West will continue meddling with his The Life of Pablo album. After announcing the Saint Pablo tour early in the day, the album disappeared from its listing on Tidal before reappearing with an extra song. The 20th track on the ever changing album is also titled Saint Pablo and features Sampha. It's live on Tidal and iTunes/Apple Music so far, although we haven't heard about any other changes to the album. Saint Pablo isn't an entirely new piece however, as the track leaked online around the same time TLOP stopped being a Tidal-exclusive. Of course, while the lack of exclusivity could be a downer, West is still pushing Tidal with the new tour, promising its members will have early pre-sale access to tickets tomorrow on the 16th.

In this article: entertainment, KanyeWest, SaintPablo, Sampha, services, TheLifeofPablo, Tidal
All products recommended by Engadget are selected by our editorial team, independent of our parent company. Some of our stories include affiliate links. If you buy something through one of these links, we may earn an affiliate commission.