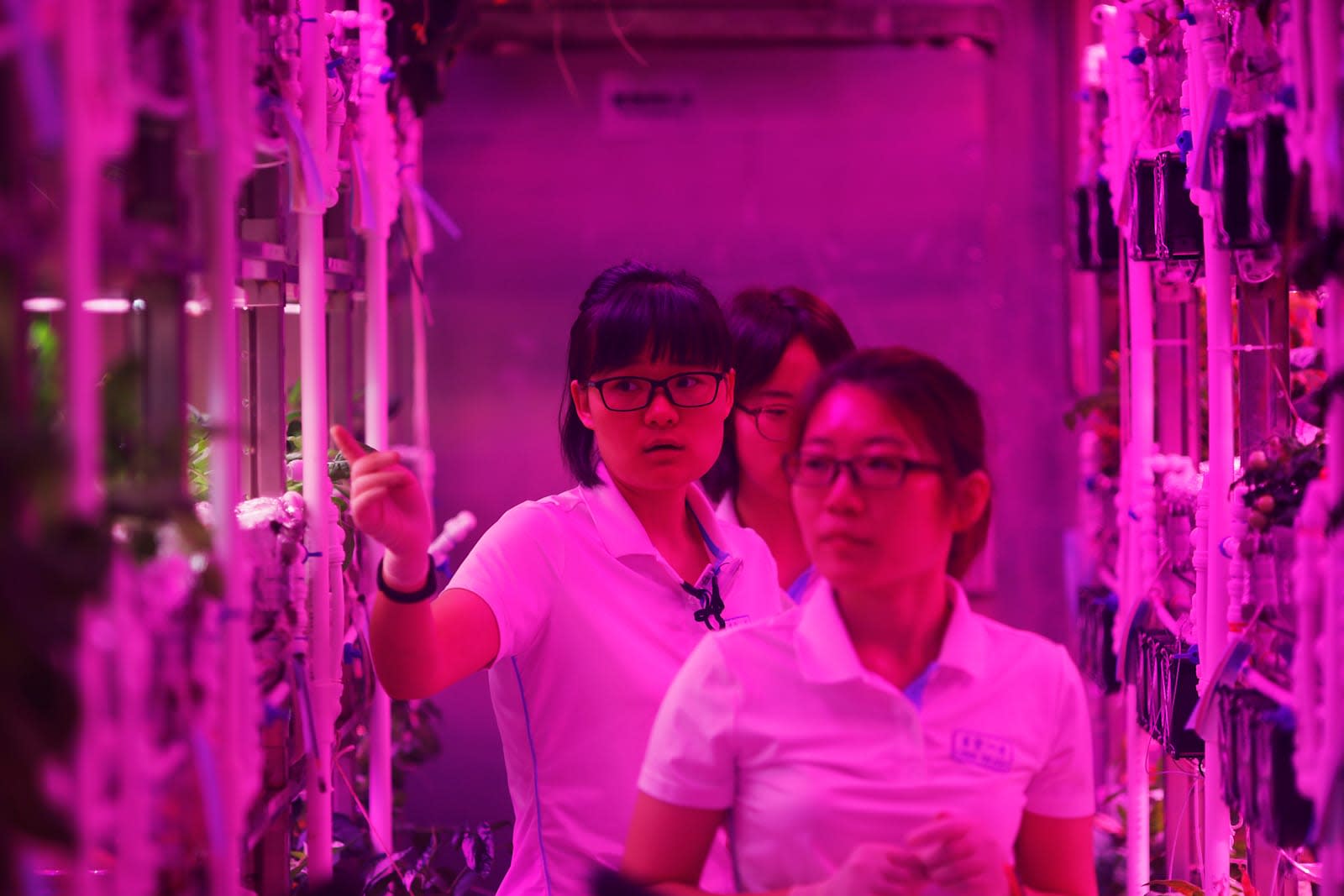 The US definitely doesn't have a monopoly on long-term simulations of living on another planet. Four university students in Beijing have begun a 200-day isolation experiment, Lunar Palace 365 (why not Lunar Palace 200?), where they'll live solely on the resources they would have on the Moon or Mars. That means generating life-giving oxygen from plants, recycling urine to produce drinking water and otherwise making the most of limited supplies.

As with other tests, the bigger challenges may be psychological. The students will have daily tasks to keep them motivated, but they'll still be living in a tiny space, cut off from friends and family, for the better part of a year. How will they cope with a The test will also show how they react to going without sunlight for a significant stretch of time, which could affect their physical and mental health.

This isn't the longest such test, but it could be important for China. The country is determined to catch up to the space programs of the US and Russia, and that means being ready for extended stays on distant worlds. What China learns now could pay dividends if it's ready to explore the Solar System right as its biggest rivals embark on their own manned explorations of the Solar System.

In this article: astronaut, beijing, BeijingUniversity, china, gear, lunarpalace-1, lunarpalace1, lunarpalace365, space, SpaceExploration, tomorrow
All products recommended by Engadget are selected by our editorial team, independent of our parent company. Some of our stories include affiliate links. If you buy something through one of these links, we may earn an affiliate commission.