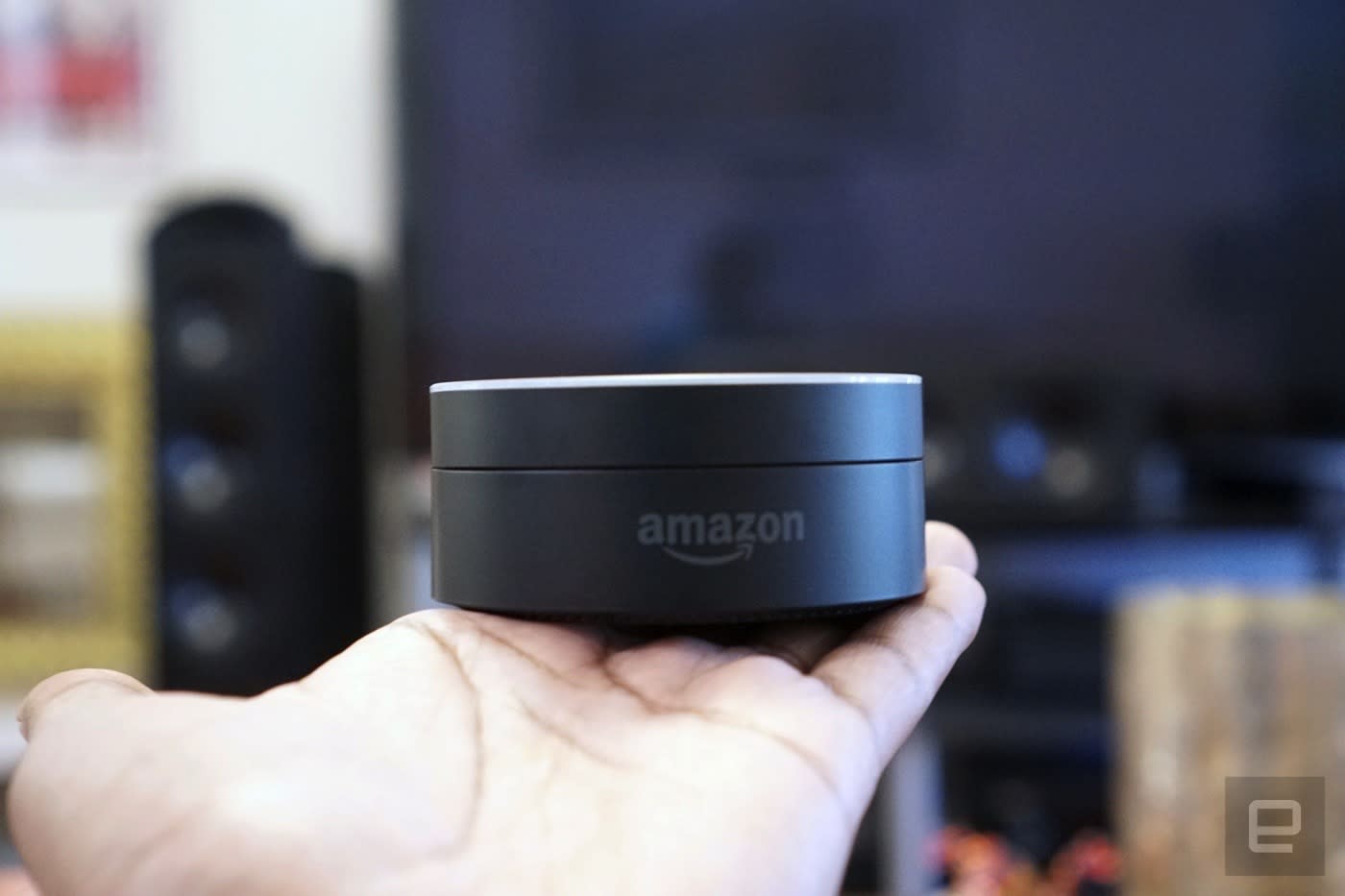 With new rivals on the market, Amazon has to do something to help its Alexa devices compete. Until now, Amazon has not given third-party developers access to what you say to the voice assistant. Google Home, though, does. According to sources reported by The Information, Amazon is currently looking at opening up this private transcript data to its developers, which could help them build better voice apps for Alexa. It would also raise serious privacy concerns for users. It's a delicate balancing act between user privacy and developer access, of course, but with rivals like Google and Apple getting into the smart speaker game, Amazon needs to keep its early lead.

So far, Alexa developers can only see non-identifying information, like the number of times you use a specific skill, how many times you talk to your Echo device and your location data. The Information reports that some developers have heard from Amazon representatives about more access to actual transcripts, though how and how much wasn't discovered. We've reached out to Amazon for more information and will update this post when we hear back.

If developers knew what exactly is being said to their skills, they could make adjustments based on specific information. Skill developer Ahmed Bouzid, who used to be a product head on the Alexa team at Amazon, says that current access only gives developers "70 percent of what they need to know." The Information reports that some teams already have access to the full data, though it's not clear how anyone is included on such a white list.

In this article: alexa, amazon, developer, echo, echodot, gear, home, privacy, skills
All products recommended by Engadget are selected by our editorial team, independent of our parent company. Some of our stories include affiliate links. If you buy something through one of these links, we may earn an affiliate commission.