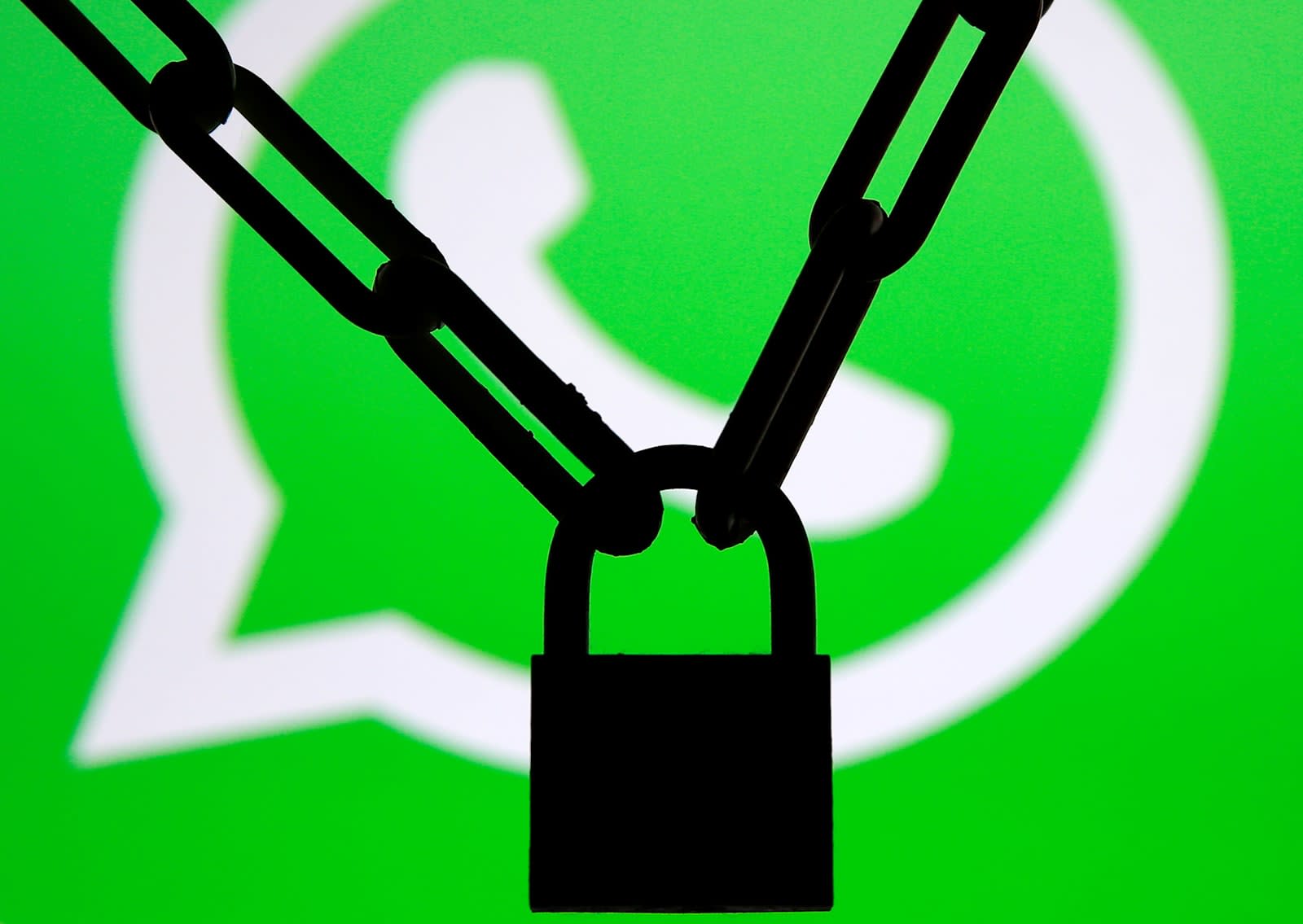 Many WhatsApp users in China aren't able to send photos and videos to one another, and in at least a few cases, people aren't able to send text messages either. Exactly why this partial ban is happening at the moment isn't clear, but the New York Times reports that Facebook's other messaging application might soon be fully blocked in the region thanks to strict censorship laws.

The Great Firewall has gotten even more harsh recently, with China dictating that all foreign firms must store their data locally. Apple kowtowed and built a data center there, but expecting Facebook to do so might be a bit of a stretch. In addition to Zuckerberg's main social network being fully blocked, Instagram is as well. As NYT notes, WhatsApp was Facebook's last stand in China and now it looks to be going away.

It doesn't seem like many in the country will notice it missing considering that Tencent's WeChat is native to China and apparently has a more active user base in the region.

In this article: censorship, china, facebook, gear, greatfirewall, instagram, internet, mobile, politics, privacy, whatsapp
All products recommended by Engadget are selected by our editorial team, independent of our parent company. Some of our stories include affiliate links. If you buy something through one of these links, we may earn an affiliate commission.