Twitter’s reply-limiting feature is now available to everyone 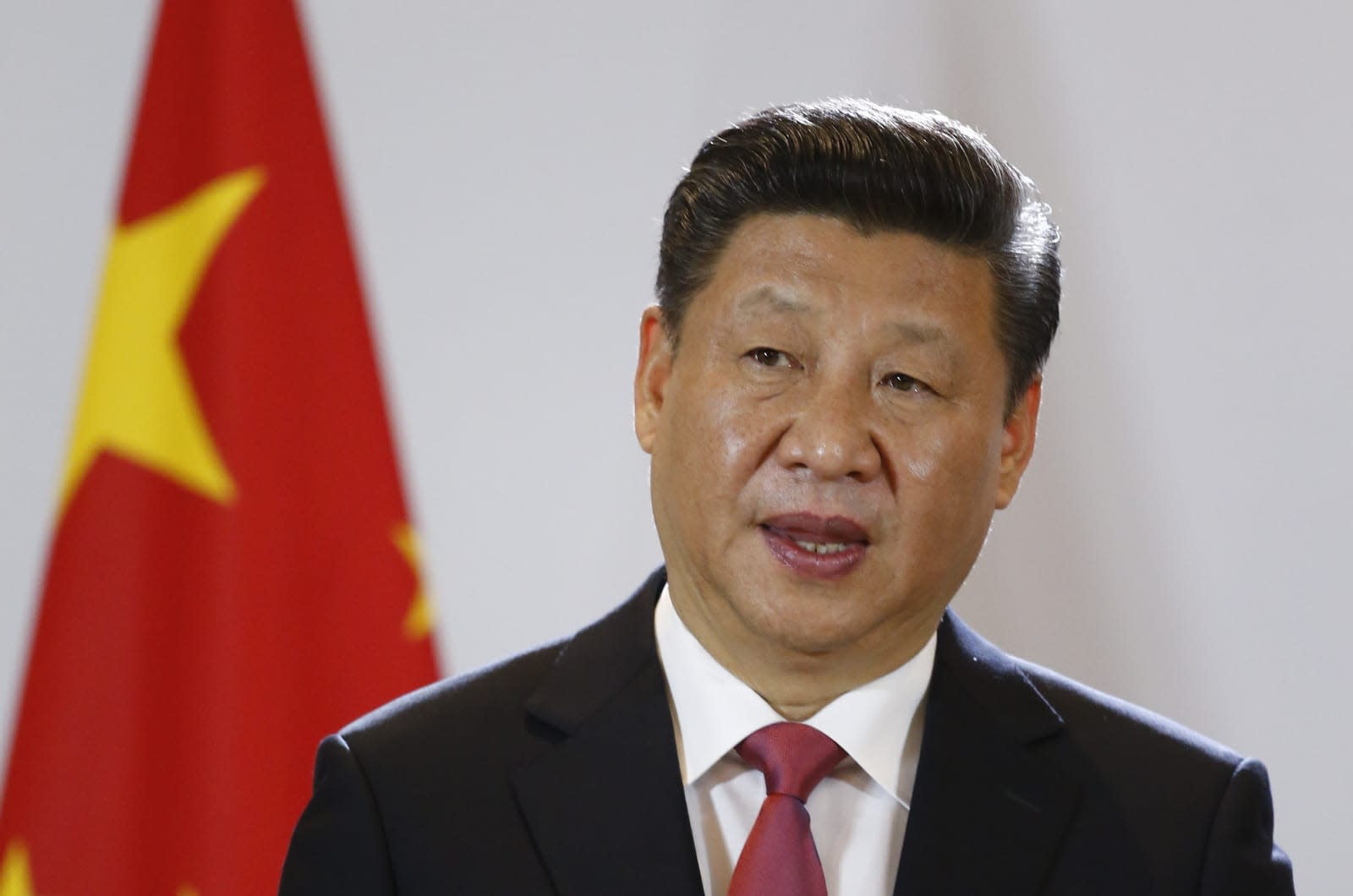 The Chinese government has been ramping up tighter control of its internet in the past year. The latest set of new restrictions released by the Cyberspace Administration of China (CAC) adds more limitations on what news can be created and distributed by online platforms. But the biggest new rule: Every editorial staff must be approved by the national or local government internet office.

The new rules, as listed on the CAC's website, go into effect on June 1st. After that, any blog, website, forum, search engine, instant messaging app or similar news-distributing platform must have a party-sanctioned staff, according to Reuters. Each worker must be trained at and get credentials from the central government. Internet providers must also abide by these media rules. Lastly, a new statute requires domestic businesses considering partnerships with foreign entities or accepting outside funding must get clearance from the State Internet Information Office.

These are the latest rules by China's President Xi Jinping in a clear effort to expand the party's control of the internet flowing out to the nation's citizens. Some of the efforts his administration has made in the last year are overtly restrictive, like the harsh cybersecurity laws released last November and making VPNs illegal back in January. Others, like the just-announced Chinese Wikipedia to be released in 2018, seem to be supplying public need with party-approved content. We'll see whether these new rules allow media platforms to retain any of their already-diminished independence.

In this article: applenews, Censorship, china, internet, politics, TL18CHXX
All products recommended by Engadget are selected by our editorial team, independent of our parent company. Some of our stories include affiliate links. If you buy something through one of these links, we may earn an affiliate commission.