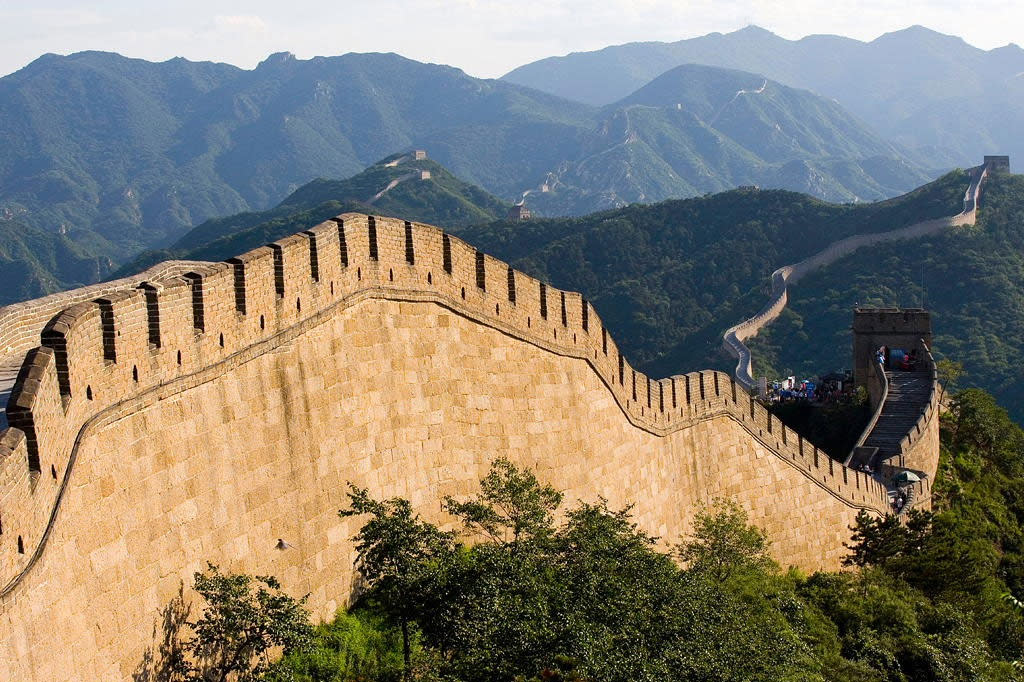 Chinese authorities block access to big-name websites such as Twitter, Facebook, YouTube and numerous others, and to thwart these restrictions, many residents on the mainland use virtual private networks. Starting this week, that could be a crime. Use of VPNs and special cable connections in China must now be approved by the government, essentially making these services illegal in the country.

China's Ministry of Industry and Information Technology announced the new rules on Sunday, as reported by the South China Morning Post. Calling it a "clean-up" of the country's internet connections, the Ministry said the new rules would go live immediately and be in place until March 31st, 2018.

VPNs are already subject to government scrutiny and interference in China. The most recent, large-scale crackdown on VPNs happened in March 2016, during the National People's Congress meeting in Beijing, SCMP says.

As The Washington Post points out, China's new VPN and cable regulations are purposefully vague. It's unclear how the government will implement or enforce these rules, but the language in the announcement suggests Chinese officials are taking aim at companies who provide VPN services to individual citizens, rather than professionals working for multinational corporations in the country.

"We must redouble efforts to develop global connectivity to enable all countries to achieve inter-connected growth and share prosperity. ... Pursuing protectionism is like locking oneself in a dark room. While wind and rain may be kept outside, that dark room will also block light and air," he said.

In this article: censorship, china, culture, government, GreatFirewall, internet, InternetCensorship, personal computing, personalcomputing, politics, VPN
All products recommended by Engadget are selected by our editorial team, independent of our parent company. Some of our stories include affiliate links. If you buy something through one of these links, we may earn an affiliate commission.