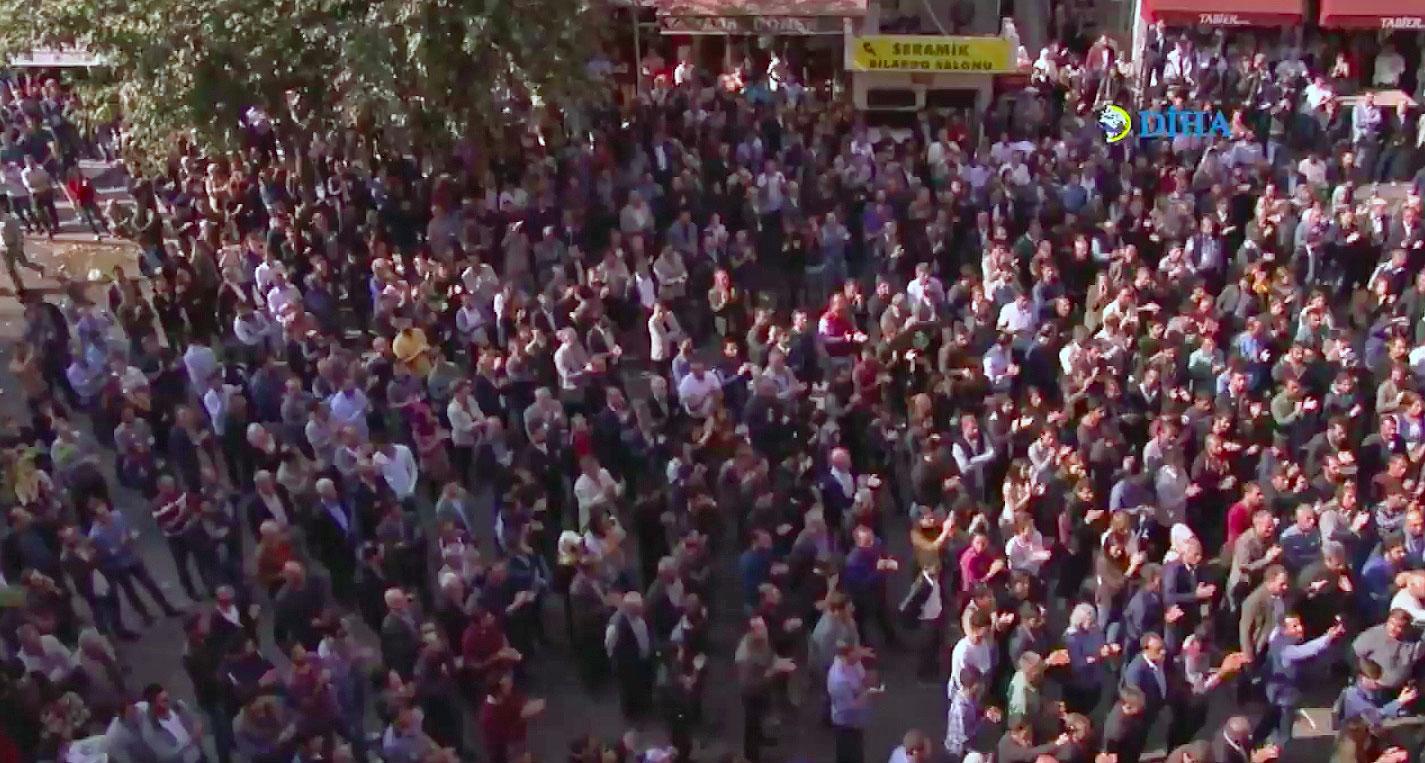 The Turkish government has cut off mobile and landline internet access to 11 cities in the country's southeast, a region that is predominantly Kurdish, Turkey Blocks reports. Kurds are the largest ethnic minority in Turkey, composing roughly 20 percent of the population, and the country has a history of committing human rights abuses against this population. The latest internet shutdown is now in its second day, and it comes amid protests over the detention of Gültan Kışanak and Fırat Anlı, the mayor and co-mayor of Diyarbakir. The two are being held on terrorism charges.

Turkey has a history of blocking or limiting internet access, espeically in Kurdish regions and areas of political or social unrest. The United Nations Human Rights Council in July officially condemned the disruption of internet access, noting, "The same rights that people have offline must also be protected online, in particular freedom of expression."

In this article: culture, HumanRights, internet, InternetAccess, Kurdish, kurds, politics, services, turkey
All products recommended by Engadget are selected by our editorial team, independent of our parent company. Some of our stories include affiliate links. If you buy something through one of these links, we may earn an affiliate commission.