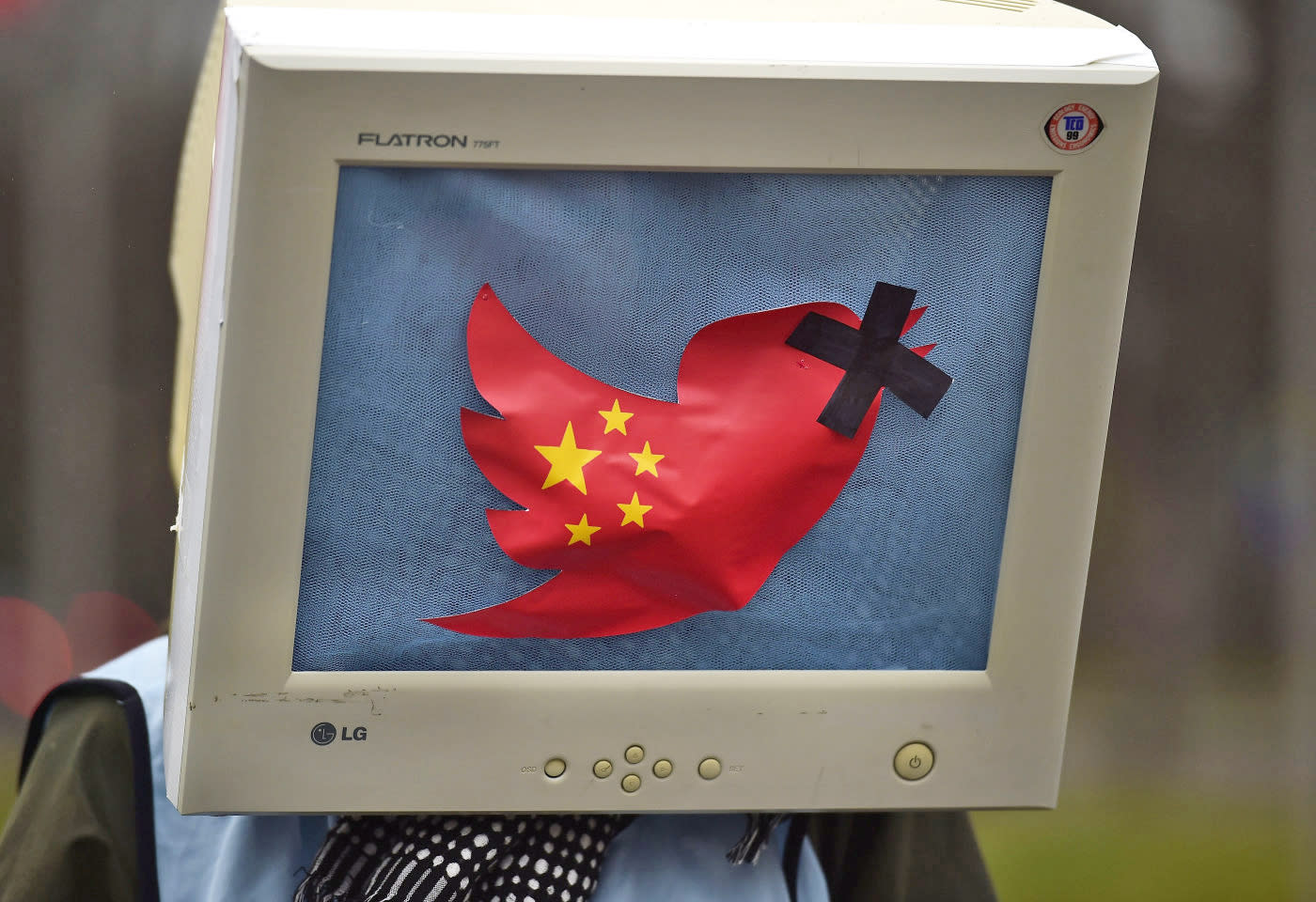 China is set to enact a strict new law that effectively bans foreign publishers -- even those partnered with domestic companies -- from posting any content online in the country without first obtaining permission from the State Administration of Press, Publication, Radio, Film and Television (SAPPRFT). Text, pictures, maps, games, video, animation and virtually all audio must be submitted for approval.

Previously, foreign publishers were allowed to post directly within country -- albeit with heavy restrictions. Really, they were only allowed operational licenses if they partnered with a local firm. Not anymore. The new law specifies that "Sino-foreign joint ventures, Sino-foreign cooperative ventures and foreign business units shall not engage in online publishing services." That means foreign publications will have to hand off their content to a local service provider who will publish it on their behalf.

Following Russia's lead, the new Chinese law not only demands that these local service providers keep all of their servers and data storage systems on the mainland but also requires the providers to self-censor the content that they post. These providers will be subject to annual inspections from local government agencies. Games, music and TV shows will face additional scrutiny. They're already regulated by the Ministry of Culture and will now have to also be cleared by the SAPPRFT before they can be published.

"This development will come as bad news for those organizations who continue to naively believe that they can come to some agreement with the Chinese government that will allow them to publish Chinese language news, in China for a Chinese audience," Charlie Smith, co-founder of Chinese censorship monitoring firm, Greatfire, told Forbes. Indeed, this new law will debilitate foreign news services like the AP or Reuters, which rely on immediate publication of their stories, under a litany of restrictions and delays.

In this article: Associated Press, censorship, china, Chinese law, content, culture, greatfire, internet, Ministry of Culture, news, politics, SAPPRFT, TL18CHXX
All products recommended by Engadget are selected by our editorial team, independent of our parent company. Some of our stories include affiliate links. If you buy something through one of these links, we may earn an affiliate commission.