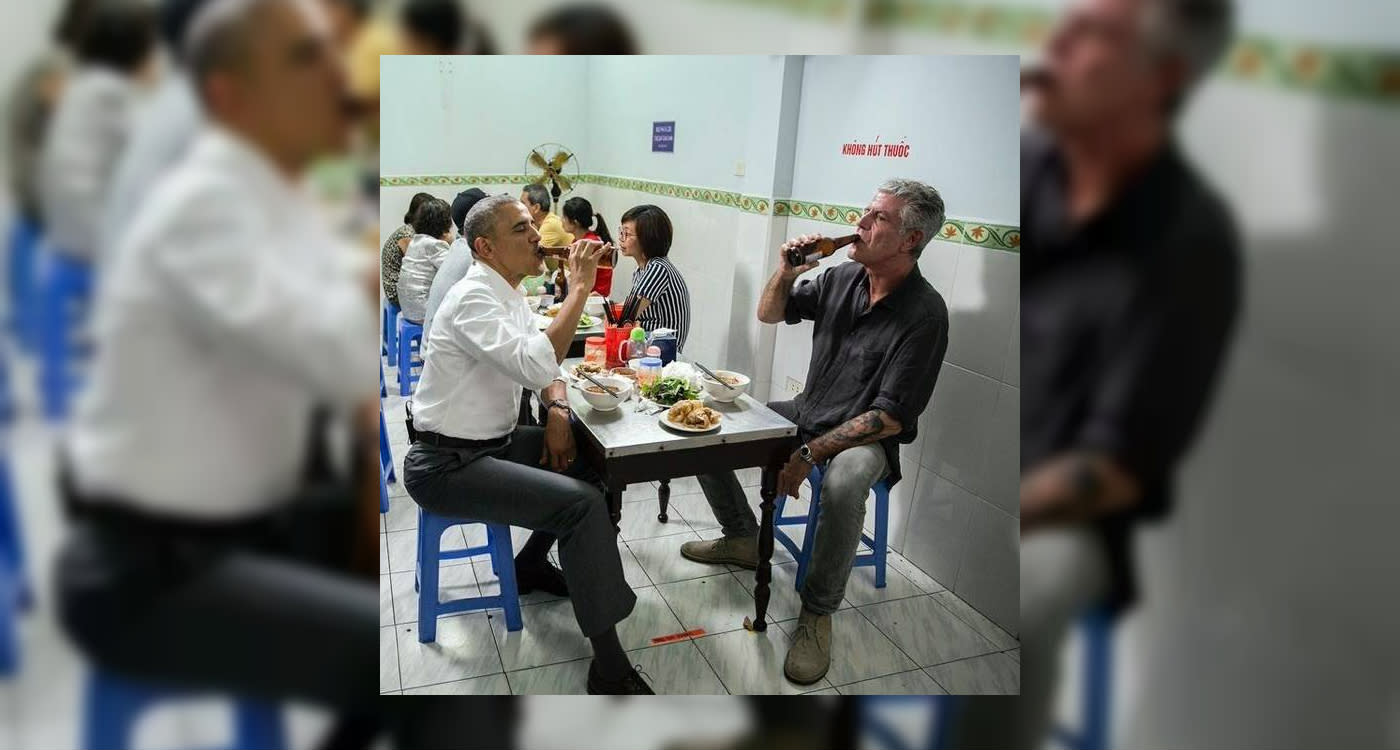 During President Obama's three-day trip to Vietnam this week, authorities in the country blocked access to Facebook in an attempt to silence political dissidents, according to reports from two activist organizations. Digital-rights group Access Now and local pro-democracy organization Viet Tan collected reports from within the country and concluded that Facebook was fully blocked or restricted in Vietnam from Sunday through Wednesday, Reuters reports.

Blocking Facebook is a piece of the Vietnamese government's broader strategy to suppress the use of social networks by political activists planning protests in the country, Reuters says. Vietnamese authorities blocked the site a handful of times in May amid protests over an environmental disaster that resulted in mass fish deaths along Vietnam's coast. Access to Facebook was shut down on Sunday as pro-democracy groups called for a boycott of parliamentary elections in the country.

Other nations have blocked or restricted access to Facebook in efforts to halt political unrest, including Egypt, China and Bangladesh. One person on the ground in Vietnam tells Engadget that it's commonplace to see the internet throttled or Facebook blocked as tensions rise in the country -- seeing a downed social network is one way citizens know to check the news.

In this article: activism, activists, Blocked, culture, facebook, internet, obama, politics, services, Vietnam
All products recommended by Engadget are selected by our editorial team, independent of our parent company. Some of our stories include affiliate links. If you buy something through one of these links, we may earn an affiliate commission.