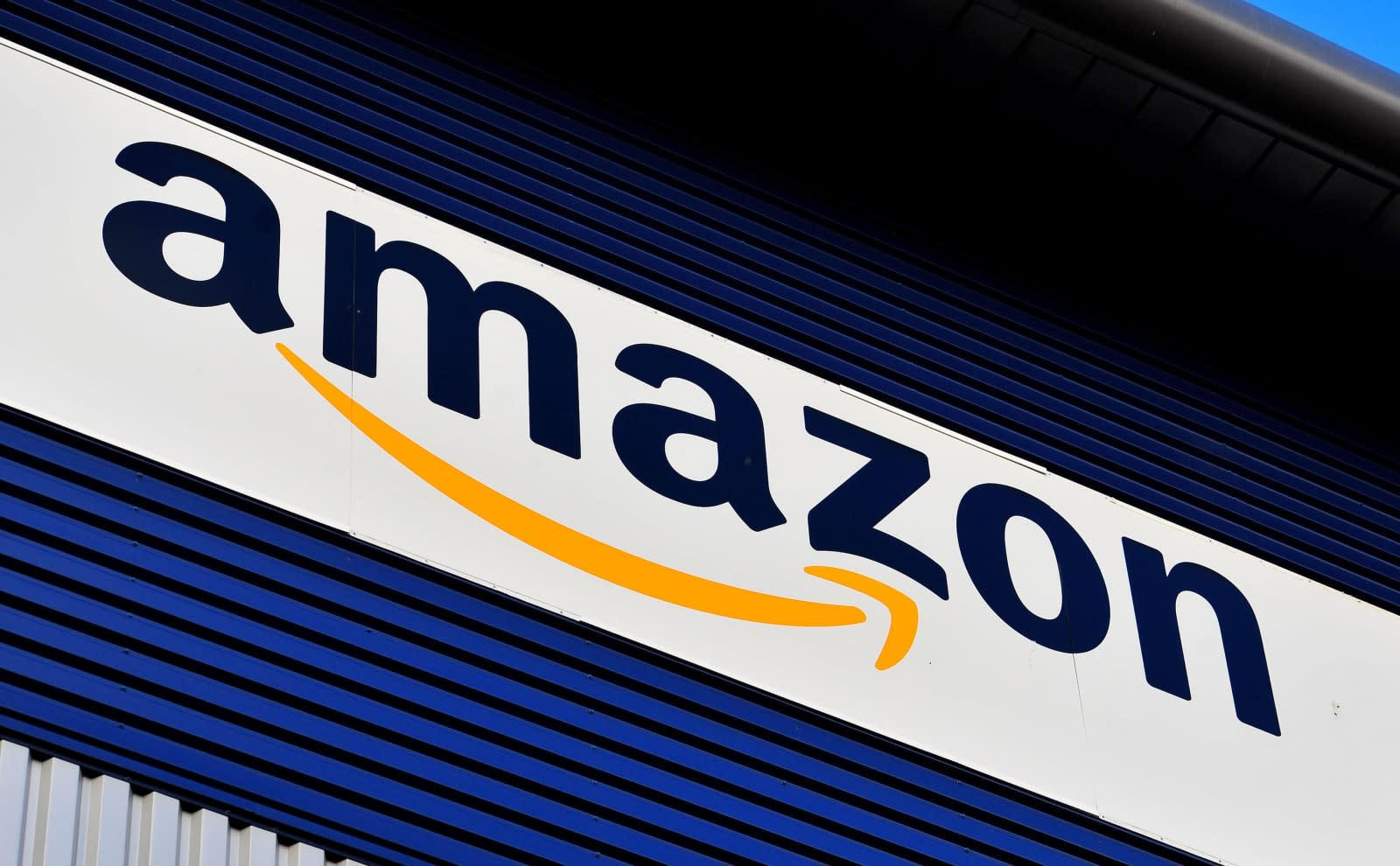 Amazon's purchase of Whole Foods requires a wink of blessing from the Federal Trade Commission, but that might not be a done deal. Reuters is reporting that the FTC is taking a particular interest in how Jeff Bezos' online retailer prices, and discounts, its products. According to sources close to the probe, there is a suspicion that the company has offered misleading information to consumers during sale seasons.

Consumer Watchdog is a pro-consumer advocacy group founded by Harvey Rosenfield, who spearheaded California's Proposition 103. One of its members, John Simpson, has posted a report claiming that Amazon uses artificially-inflated reference prices to make its Prime Day discounts seem more generous. Like saying that the slow cooker you bought for $30 was actually going to set you back $150 the day before (and after).

The only problem is that, according to the watchdog, the prices are doo-doo, and Amazon is pulling the figures out of a hat. But this isn't the first skirmish between the pair on this issue, with the retailer previously pledging to change its reckless ways. A June 2017 study, however, says that 61 percent of the 1,000 listings checked had reference prices higher than any price Amazon had charged in the previous 90 days.

Amazon has already rebutted the allegations, telling Reuters that Watchdog's study was "deeply flawed," and "flat out wrong." Despite the denials, it's clearly bothering the folks at the FTC, which is now making informal, but serious, enquiries at the retailer. If deceptive practices are found, it could pose a serious roadblock on Amazon's road towards owning Whole Foods -- and by extension, the US grocery market.

It will be interesting to see how the FTC proceeds, given how commissioner Maureen Ohlhausen prefers a light touch form of regulation. Not to mention that Bezos, as owner of The Washington Post, has raised the ire of the current administration on more than one occasion. Although we can't imagine anyone using higher office as an excuse to settle a petty squabble between feuding billionaires.