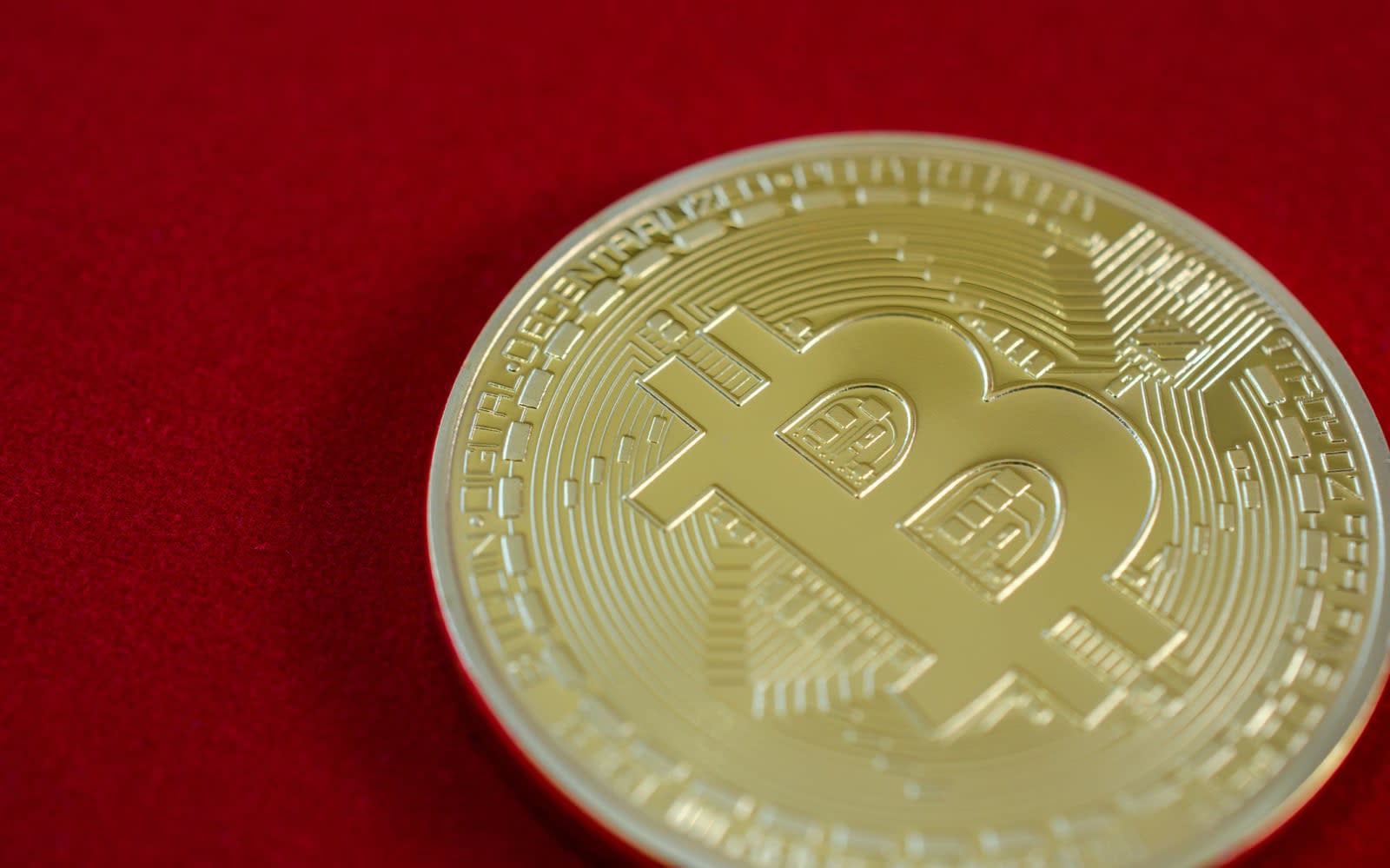 Bitcoin backers have welcomed a code upgrade that will improve the virtual currency's usage and scalability. The upgrade, known as SegWit2x, represents a compromise between two competing schools of thought on Bitcoin's future. There had been some anxiety that the community would not get behind the new standard, but Bloomberg reports that 93 percent of miners "locked in support for BIP91, the first necessary step in implementing SegWit2x."

As its popularity has grown, so too have transaction fees and processing times. Scalability has largely been restricted by the limits of the blockchain; the transaction ledger that lives on thousands of servers around the world. One faction, Bitcoin Unlimited, believed the answer lied in increasing the code limit on how much data a block can hold. This would make it faster and cheaper for users, but more expensive to run a server. The competing proposal came from Bitcoin Core. It advocates moving smaller transactions outside the blockchain, leaving Bitcoin as a long-term store of value, rather than an everyday payments network.

The SegWit2x upgrade draws on both ideas. Some data will be moved outside of the main network, while block size will be doubled to 2MB. While the move is set to go live later this year, the news appears to have sparked renewed confidence in Bitcoin. The cryptocurrency jumped to $2,628 in trading on Thursday, adding around $316 over the course of just 24 hours. It's now around 15 percent off its all-time high of $3,019, which it reached in June.

In this article: bitcoin, bitcoincore, bitcoinunlimited, blockchain, SegWit2x, services
All products recommended by Engadget are selected by our editorial team, independent of our parent company. Some of our stories include affiliate links. If you buy something through one of these links, we may earn an affiliate commission. 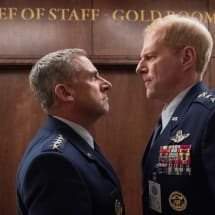 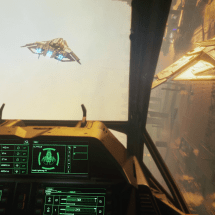