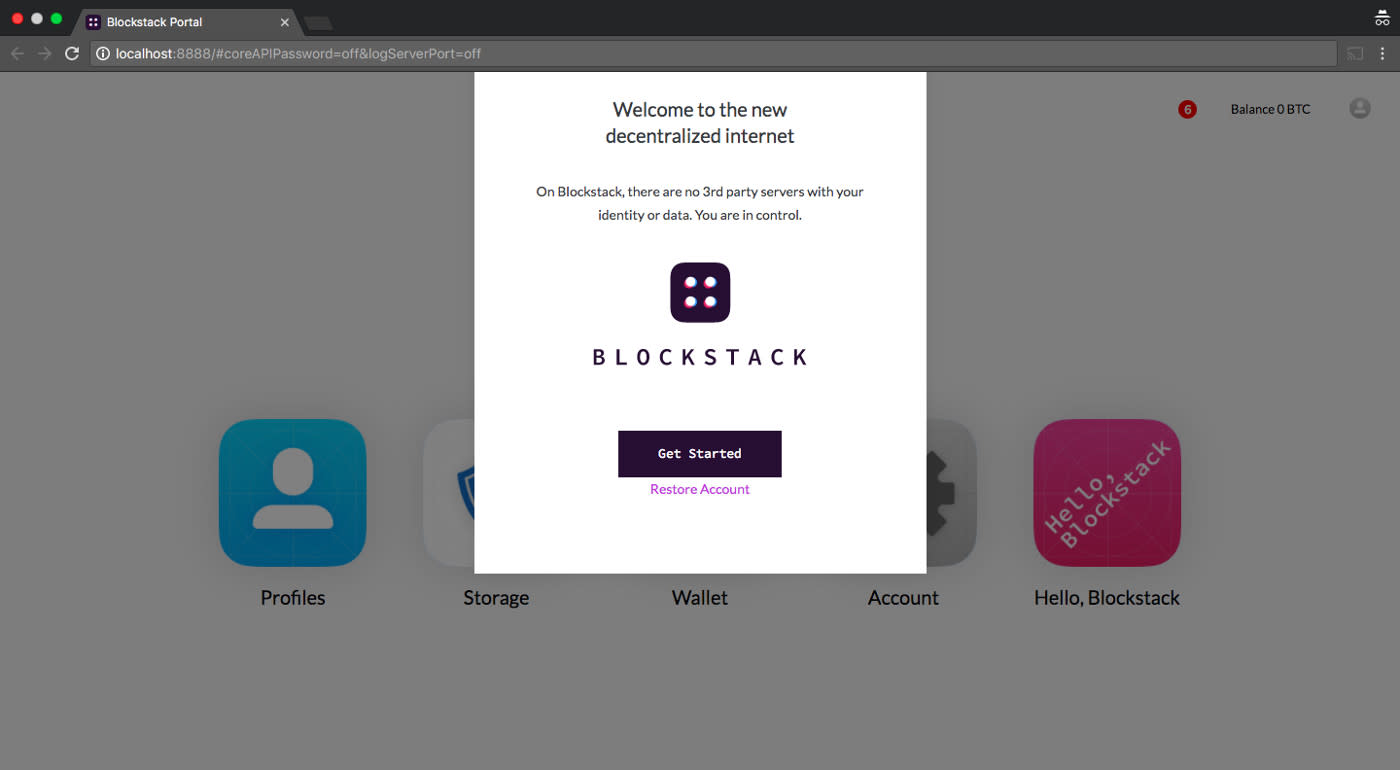 Blockchains used to be exclusively associated with bitcoins until other industries saw how useful the digital distributed ledger can be. Walmart used it to identify expired food that needed to be pulled from its shelves, and at least one shipping company used it to track cargo as it made its way across the ocean. Now a startup called Blockstack is relying on the technology to power its decentralized browser that runs without existing infrastructure. It's similar to Bittorrent's Project Maelstrom browser in that it loads websites from peers instead of from servers, which can protect your privacy and safety online.

To note, Blockstack is actually a browser add-on, not a standalone browser: after you install it, you can load it on Chrome (like what I did in the image above), Firefox or Safari. Its current iteration is pretty empty, and unless you're a hardcore fan of decentralized internet or Silicon Valley, it might not appeal to you just yet. The version you can download today was created with developers in mind, so they can easily make applications for the browser that you can use later.

"I can't think of any browser that's come out that does all these things and allows the developer to just be plugged in and build an application without having to worry about any servers, worry about any databases, worry about building any identity management system. Just 400 lines of code -- boom -- you have a decentralized Twitter."

Blockstack plans to release a version for users in six months, though it'll probably be hard to convince most people that they need an add-on browser on top of their usual browser. If this is something you'd use, though, you can test it out by downloading the Mac or the Linux version from Github -- a Windows version will be available in the future.

In this article: applenews, blockchain, blockstack, gear, internet
All products recommended by Engadget are selected by our editorial team, independent of our parent company. Some of our stories include affiliate links. If you buy something through one of these links, we may earn an affiliate commission.