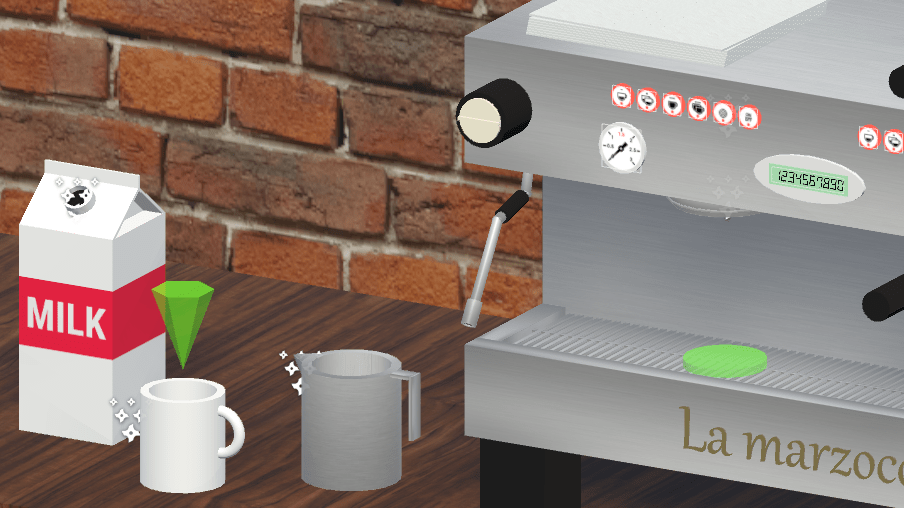 We've heard about medical professionals using VR to augment their suites for years, but Google is testing its fit in the broader workplace, starting with employment's least fun experience: Training. The company's Daydream Labs hosted an experiment to see if hypothetical new hires learned better by watching training videos or donning a VR headset and walking through simulations -- and it turns out, immersive education does a better job. For this single trial, anyway.

The experiment pit two groups against each other in the time-honored competition of brewing better coffee. One watched barista training videos on YouTube, while the other went through a course in VR with a simulated espresso machine (think Job Simulator without the jokes). Ultimately, the VR crew took less time and made fewer mistakes -- though Google was quick to point out that neither group made impressive java.

A single trial isn't enough proof to definitively give VR the work training crown, but it's certainly promising for anyone making educational tools in virtual reality. It also pointed out the medium's drawbacks: The VR group might have learned how to twist the right dials on the 3D-modeled espresso machine, but the simulated training didn't teach the pressure-sensitive art of tamping down grounds into the espresso scoop -- something that haptic vibration in controllers doesn't sell. Plus, hot steam nozzles in VR didn't carry the same danger as those in real life, and chaperones had to yank the workers' hands away.

Gloves with better tracking and haptics could make up the difference, but there might just be jobs that can't be simulated well in VR -- at least with our current technology, Google's Daydream team wrote in a blog post. There were other hurdles with training in virtual reality: Namely, people don't follow instructions, rush ahead and ignore hints. They also didn't perform steps in order, so the team had to redesign the training like a video game wherein folks could fulfill tasks in any sequence (steaming the milk before grinding the coffee instead of after, for example).

While this VR session won't be ported into a Starbucks training course tomorrow, it was still a successful experiment, the Daydream team asserted in the post -- and it has promising lessons for learning experiences beyond occupational skill-building.

In this article: coffee, daydream, daydreamvr, gadgetry, gadgets, gear, google, googledaydream, vr
All products recommended by Engadget are selected by our editorial team, independent of our parent company. Some of our stories include affiliate links. If you buy something through one of these links, we may earn an affiliate commission.