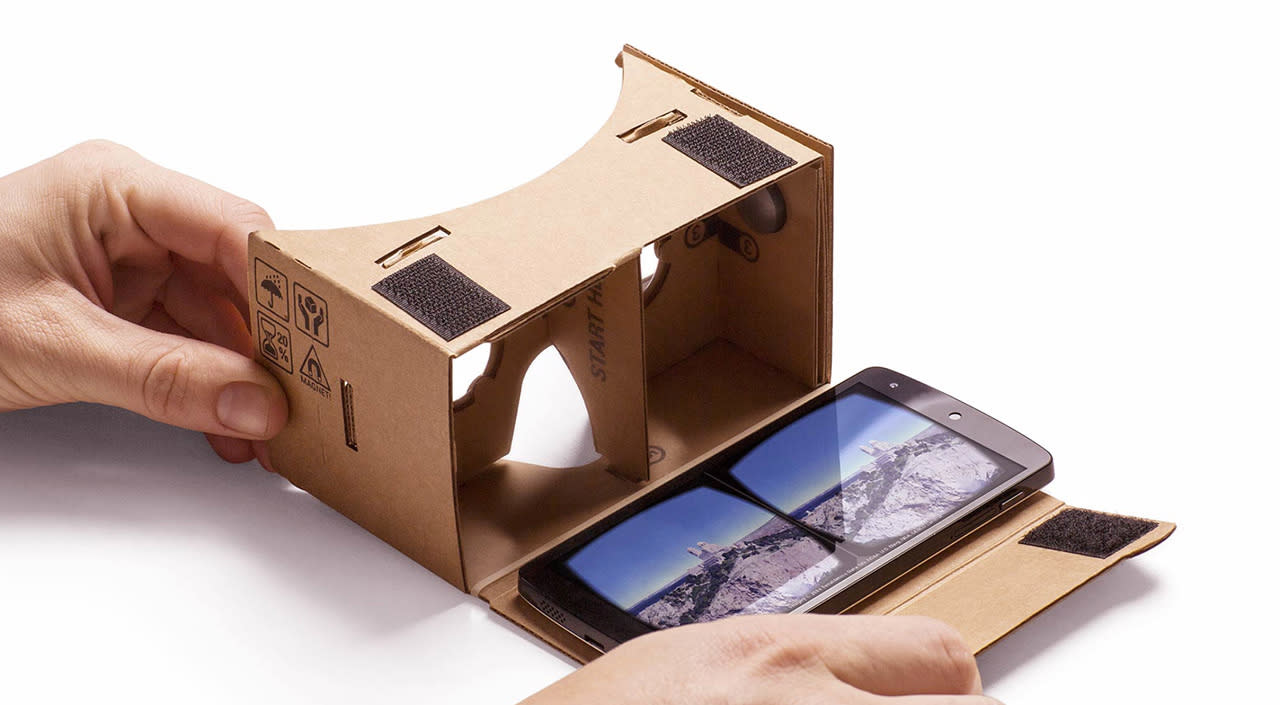 Four-month-old Teegan Lexcen was born in Minnesota with a small, malformed heart, no left lung, and the faintest chance of seeing her first Christmas. Now she's recovering after open-heart surgery at Nicklaus Children's Hospital in Miami, Florida, where a team of enterprising doctors used a smartphone and Google's Cardboard VR headset to peer into her chest and save her life.

Tackling such a delicate operation would've been harrowing even if the patient were an adult, but Teegan's situation was made trickier by her fragile frame. A successful surgery would have required an astute understanding of the shape her tiny heart was in, and 2D MRI scans could only tell part of the story. The answer? Dr. Juan-Carlos Muniz, head of Nicklaus Children's MRI department, converted those 2D scans into stereoscopic images, loaded them onto an iPhone and stuck it inside Google Cardboard for his colleague, cardiovascular surgeon Dr. Redmond Burke to peek at. The experience, Burke told UploadVR, was like "standing in the operating room" two weeks prior to surgery.

Armed with clearer knowledge of Teegan's heart, Dr. Burke figured out where to make his first incision — right in the middle of her chest. Seven hours later, Teegan got a new lease on life and the VR movement got a brand new feather in its collective cap. Most of the medical VR experiences we've seen have been centered around touring the deep recesses of the brain, be they abstract or unflinchingly complex. While those simulations tend to rely on high-grade VR setups like the Oculus Rift, the events of the past few weeks prove you don't need pricey gear to change minds and lives — just a willingness to look at things a little differently.

In this article: cardboard, google, googlecardboard, medicine, science, surgery, teeganlexcen, virtualreality, vr
All products recommended by Engadget are selected by our editorial team, independent of our parent company. Some of our stories include affiliate links. If you buy something through one of these links, we may earn an affiliate commission.