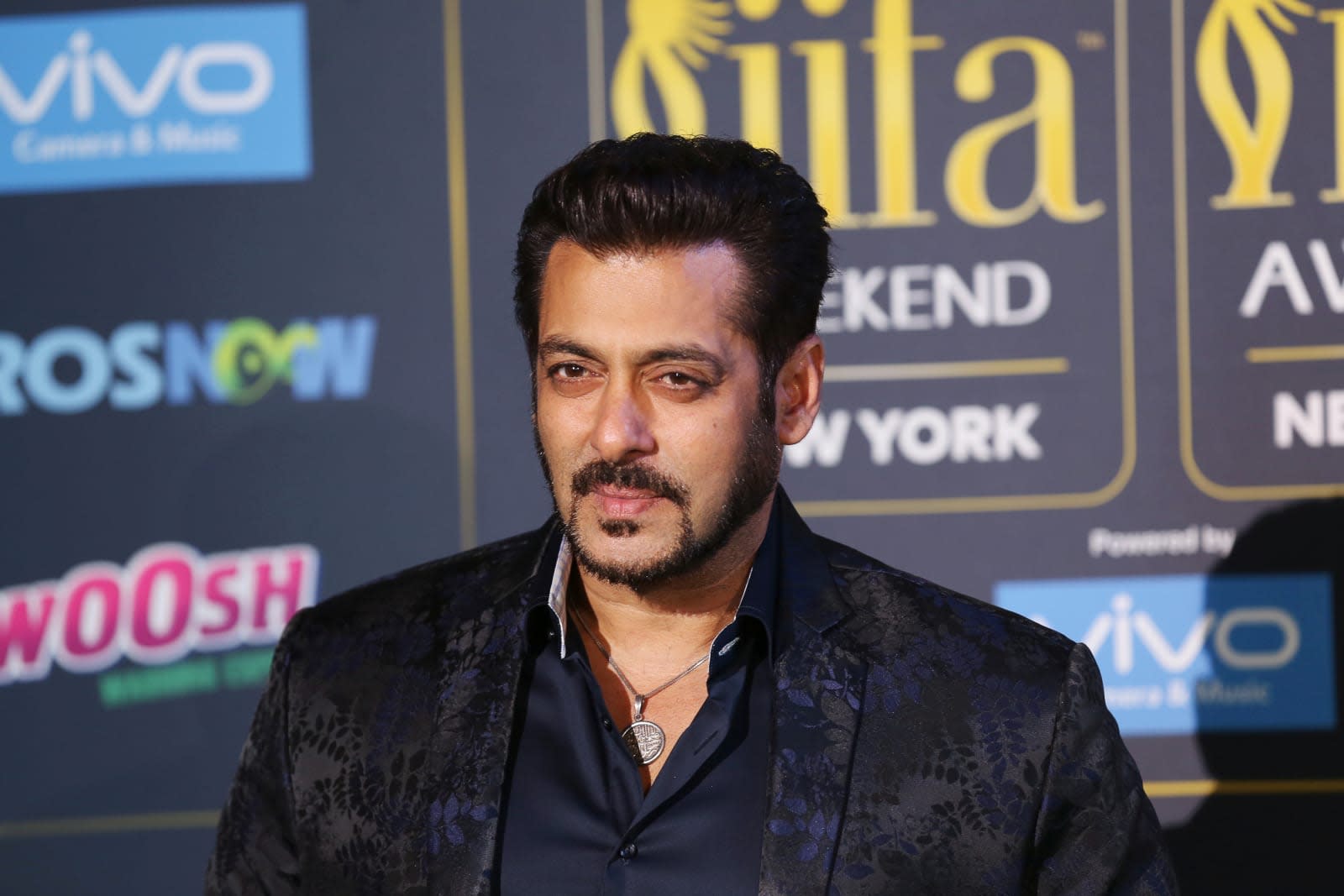 Amazon has made no secret of its ambitions when it comes to TV and film; after all, it just took another step towards becoming a full-fledged film studio by handling distribution for one of its movies. Now, the retail giant has locked in a streaming deal for one of India's biggest film stars: Salman Khan is coming to Amazon Prime Video.

His name might not be a household one to US audiences, but anyone with a passing familiarity with Hindi cinema knows the smiling muscled man. This deal covers any films produced by Salman Khan Ventures and future films starring Khan. It's not clear what past films are included in the deal, but The Hollywood Reporter claims that recent release Tubelight is among the offerings, along with Bajrangi Bhaijaan, Kick, Jai Ho and Hero.

This latest Bollywood agreement makes it apparent just how valuable American streaming companies consider the movies coming out of India. Netflix signed an exclusive deal with Red Chillies Entertainment, the production company of arguably the biggest movie star in the world, Shah Rukh Khan, back in December. It's clear that Amazon and Netflix both consider it incredibly important to secure these deals in order to not only make their Indian services more attractive, but to increase options for worldwide customers as well.

In this article: amazon, av, bollywood, entertainment, salmankhan
All products recommended by Engadget are selected by our editorial team, independent of our parent company. Some of our stories include affiliate links. If you buy something through one of these links, we may earn an affiliate commission.