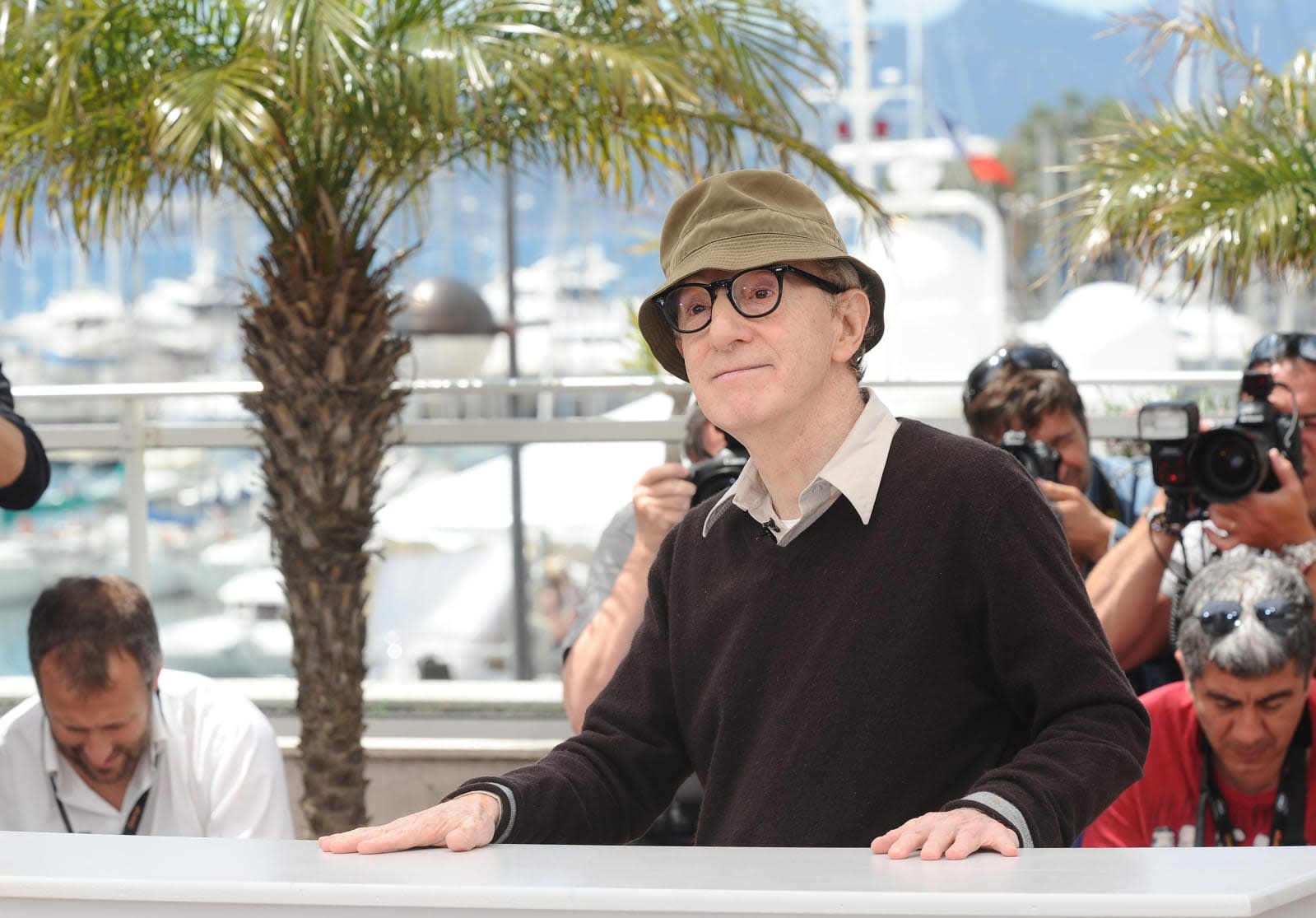 Amazon has traditionally stuck to buying and producing films, relying on indie film studios to distribute its flicks to cinemas. However, its next big release will see the retail giant's burgeoning production arm move one step closer to becoming a full-scale film studio. According to Variety, Amazon Studios will solely handle distribution for Woody Allen's Wonder Wheel, which is due out in December. As a result, it will have complete control over how the film is released -- from marketing to film festival screenings to its wider rollout in theatres.

The move comes in the wake of a mammoth year for the production company, capped off by its three Oscar wins in February. Amazon Studios biggest winner on the night, Manchester By The Sea, also raked in a tidy $62 million at the global box office (not bad for a film it snagged for $10 million). After seeing those kinds of numbers, it's no wonder Amazon wants to self-distribute its films. That way it can control exactly how much it spends on marketing a movie, how many (if any) theatres it should be shown at, and (crucially) hold on to the majority of the profits.

Self-distribution also sees Amazon take a very different approach from that of rival Netflix. The latter has landed in hot water with theatre chains (and the wider film industry) by restricting its output to its streaming service. Whereas Amazon is further entrenching itself within the conventional studio system by handling its own distribution. Of course, those films will also make it on to Amazon Prime Video too.

Aside from Allen's latest, Amazon Studios also has a bunch of buzzy releases in the pipeline, including Todd Haynes' Wonderstruck, Luca Guadagnino's Suspiria, and Lynne Ramsay's You Were Never Really Here.

In this article: amazon, AmazonPrime, AmazonStudios, av, entertainment, film, movies, woodyallen
All products recommended by Engadget are selected by our editorial team, independent of our parent company. Some of our stories include affiliate links. If you buy something through one of these links, we may earn an affiliate commission.