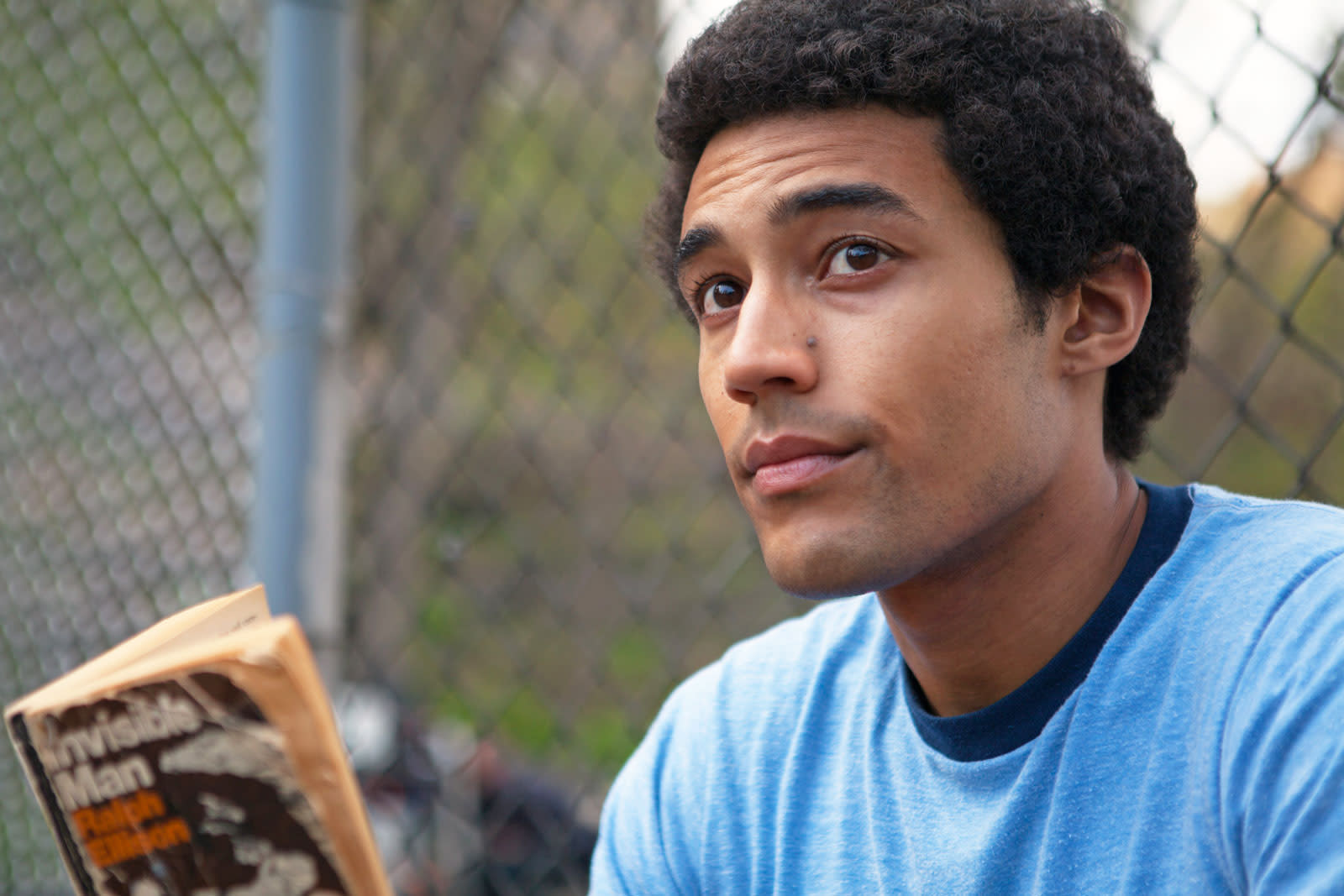 This year, Netflix original movies will be shown at Cannes Film Festival for the very first time. Yet, thanks to pressure from the French government, 2017 could also be the last time we see Netflix original films at the event. In France, the law dictates that movies which enjoy theatrical releases can't be shown on streaming services until three years later. Due to these strict regulations, Cannes exhibitors strongly opposed the inclusion of this year's Netflix entries Okja and The Meyerowitz Stories, demanding that they at least be shown nationwide across French theaters. While exhibitors calls for Netflix's entries to be removed from the competition were dismissed by the festival, the organizers have now caved under pressure.

A week before the festival begins, Cannes has officially confirmed that the two movies will still be shown at this year's event -- despite not having theatrical releases. Although this bizarre controversy didn't initially seem to be an issue, the festival has now changed its stance for subsequent events, making future entries from streaming companies highly unlikely. As of next year, the event organizer's state that "any film that wishes to compete in competition at Cannes will have to commit itself to being distributed in French movie theaters. "

Vanity Fair reports that Netflix is currently attempting to placate the festival by obtaining a temporary visa. This would grant both of this year's films a week-long rollout across French theaters. Given the quality of directors and actors that streaming services now attract, the overly punitive response from Cannes feels completely archaic in 2017. It was this same unbending legislation that made Netflix's 2015 French launch so difficult. Due to French law, the region's Netflix catalogue is largely populated with TV shows rather than movies, with the company's negotiations to amend the regulations stuck in a deadlock ever since.

While the changes don't bode well for streaming services getting into subsequent Cannes festivals, the country now has a new leader. Let's hope that with his newfound presidency, Emmanuel Macron remembers what's really important -- using his power to provide quality video streaming content for all.

In this article: applenews, av, cannes, entertainment, france, netflix, StreamingVideo
All products recommended by Engadget are selected by our editorial team, independent of our parent company. Some of our stories include affiliate links. If you buy something through one of these links, we may earn an affiliate commission.